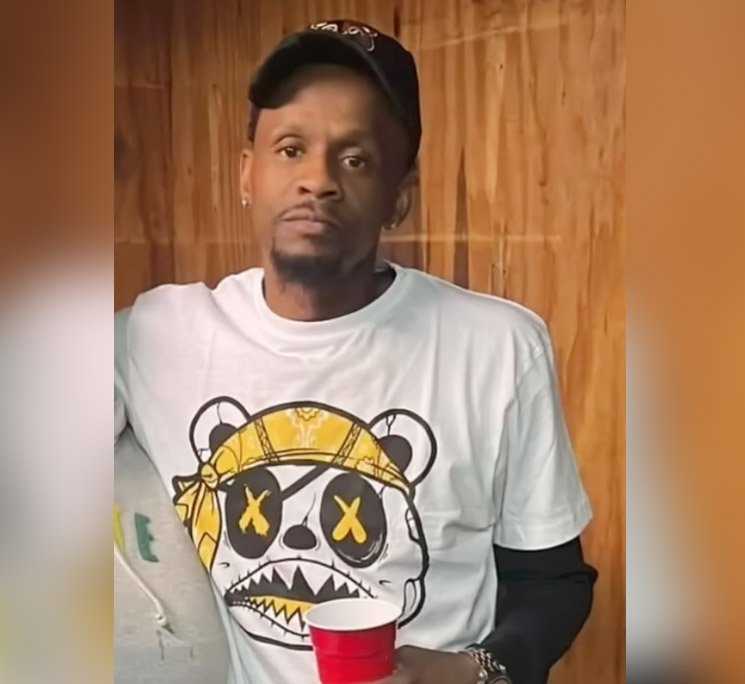 A local Facebook star was killed after he got into an argument with several people on Facebook Live, police say.

Terrell Smith was fatally shot around 11 a.m. on June 28 outside his house in the 1000 block of Nash Avenue in Ypsilanti Township, according to Click On Detroit.

Smith, 46, got into an argument with Martita Bonner, 41, and Jermia Castion, 25, who couldn't handle his "brutal honesty," according to police.

A 24-year-old man from Ypsilanti was arrested after he fled to Georgia, according to authorities.

Smith was a local celebrity best known for his livestreams called "Rells Corner."

Police say he got into a heated debate with the three suspects after he expressed his loyalty to Ypsilanti.

"Stop talking about Ypsi... Y'all mf be in the projects, be in gas stations," he said.

Viewers of the livestream said the suspects began making threats.

Minutes later, someone drove up to Smith's house in Ypsilanti Township, while he was on the Live outside.

Smith jumped up and said, "OK, we got action y'all. We got action," before the shooter let off a flurry of gunshots.

Police said more than 30 shots were fired, and Smith was hit multiple times.

The gunshots were heard on the livestream, but the shooting wasn't seen. Smith's cousin, who heard the gunshots, called 911.

"He just laying on the ground. He ain't moving," the cousin told the dispatcher. "He's dying! Send an ambulance!"

The video was viewed 37,000 times before Facebook removed it.