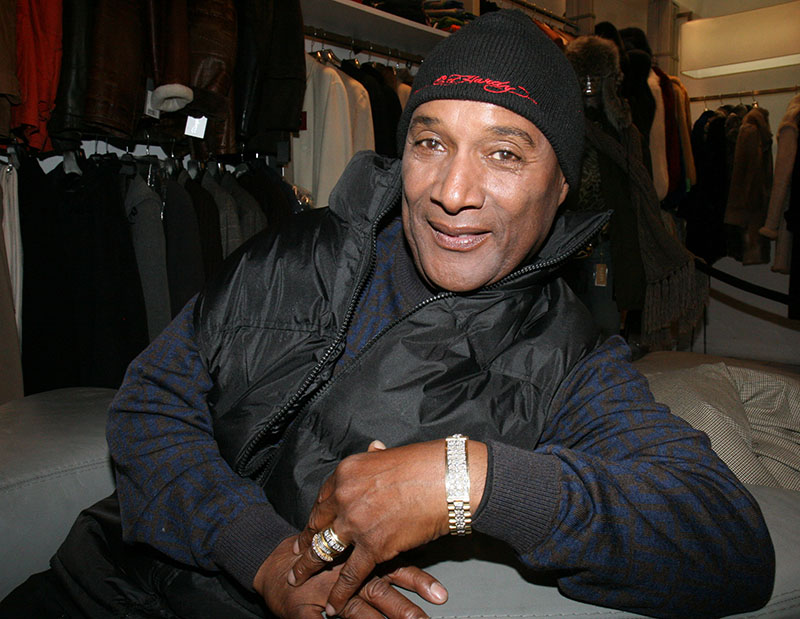 Actor, comedian and writer Paul Mooney died of a heart attack in his Oakland, California home. He was 79.

Martin wrote that the star's cousin Rudy Ealy "just called me from Paul's phone and said he passed away two hours ago after suffering a heart attack at his home in Oakland," California.

Ealy told Martin paramedics worked "valiantly" to save Mooney who suffered from dementia for years. Ealy had been living with the star to care for him.

Mooney's publicist also confirmed his death to Insider, while his rep told The Hollywood Reporter that his death occurred at 5:30 a.m. local time. 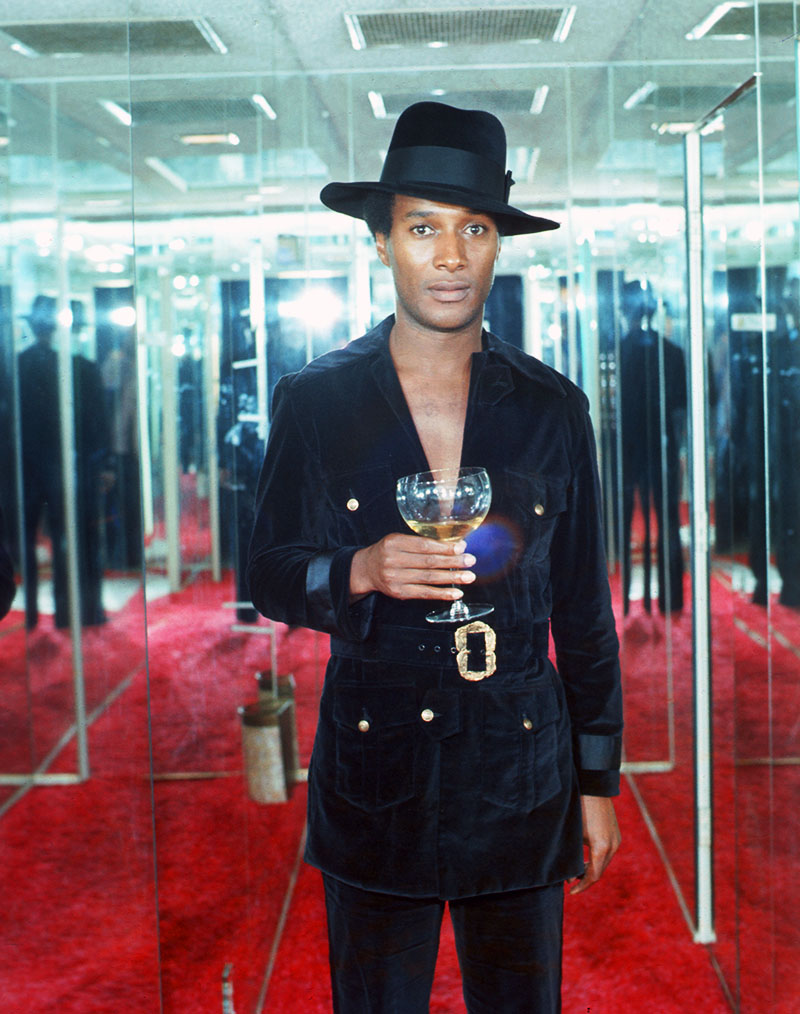 The Louisiana native infused racism and social justice into his standup comedy acts throughout his career. In addition to writing his own jokes, Mooney wrote much of comedian Richard Pryor's standup comedy material.

He acted on several television series, including Chappelle's Show, The Larry Sanders Show, Good Times, and The Richard Pryor Show, as well as in films like The Buddy Holly Story (1978), portraying Sam Cooke, and Bamboozled (2000). 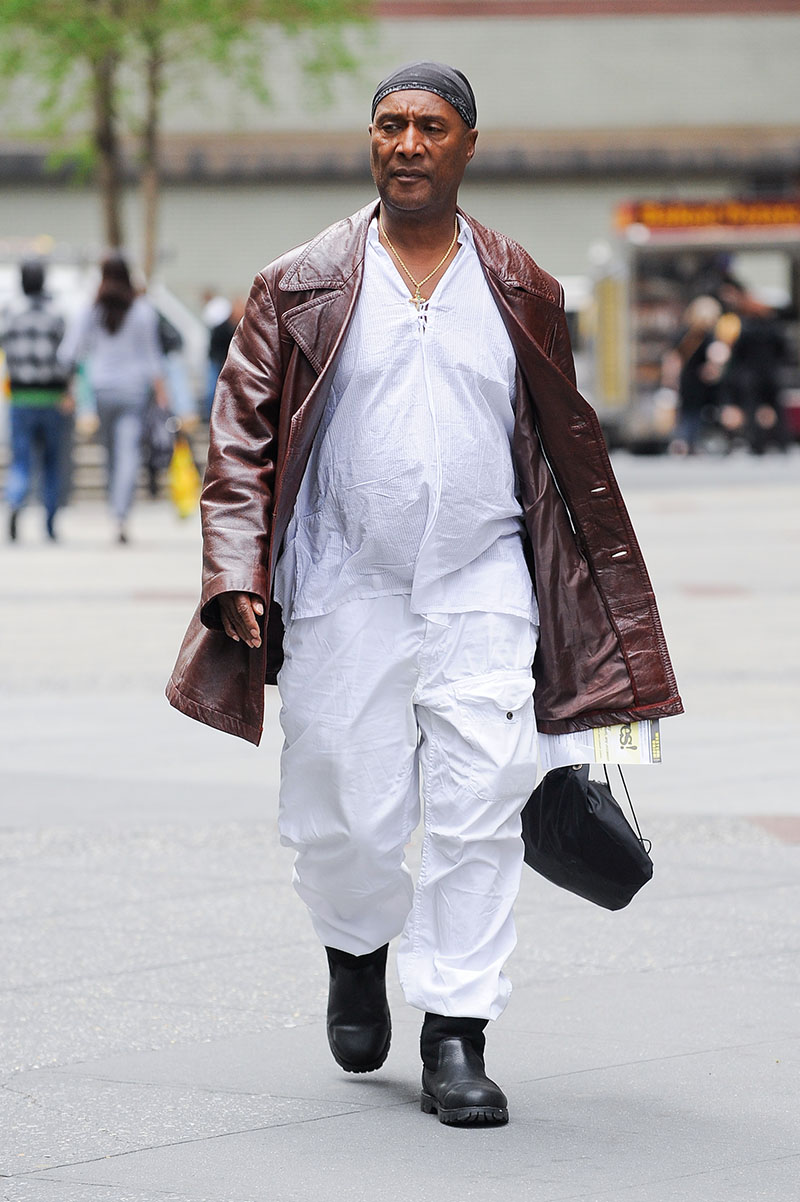 Mooney was a closeted bisexual who was accused of molesting Pryor's son, Richard Pryor Jr.

Pryor's ex-bodyguard, Rashon Khan, alleged that Mooney had molested Pryor's son when Pryor Jr. was a child. Khan also alleged that Pryor contemplated hiring a hitman to have Mooney killed.

Mooney is survived by his four children, Shane, Dwayne, Daryl, and Spring. A son, Symeon Mooney, was killed in 2001.

Paul Mooney cancelled a scheduled standup comedy show appearance in Atlanta in the wake of sex assault allegations. The comedian and writer is accused of sexually assaulting Richard Pryor Jr., the eldest son of late comedian Richard Pryor, in the 1970s.

END_OF_DOCUMENT_TOKEN_TO_BE_REPLACED

Richard Pryor's son, who is openly ghey, has confirmed a bombshell report that stand up comedian Paul Mooney sexually assaulted him on his father's movie set when he was a minor. The late comedian's former bodyguard Rashon Khan made the allegations in an interview with Comedy Hype.

END_OF_DOCUMENT_TOKEN_TO_BE_REPLACED

In a revealing interview with Vulture magazine, the 84-year-old music legend claimed Brando had sex with Pryor and the late R&B crooner Marvin Gaye.

END_OF_DOCUMENT_TOKEN_TO_BE_REPLACED

Legendary music producer Quincy Jones set tongues wagging when he revealed comedian Richard Pryor's bisexuality in an interview with Vulture magazine. It sounded like the ravings of a senile old man, but Pryor's wife Jennifer confirms he did sleep with actor Marlon Brando during the peak of his career in the 1970s.

END_OF_DOCUMENT_TOKEN_TO_BE_REPLACED

Rare pics of R&B crooner Al B. Sure and his two sons together. The oldest boy looks older than Al B! Clearly he wasn't born with a silver spoon in his mouth like younger brother Quincy whose mother is Kim Porter and whose human ATM machine is Sean Combs.

After many disappointing failed relationships with white boys, Richard Pryor's baby girl Rain, 38, finally found success and happiness with a brotha (at least we think he's a brotha). According to Celebrity Baby Blog, Rain posted this pic of her man Yale on her website. The happy couple are expecting their first child - a girl - in April. Congratulations to them!