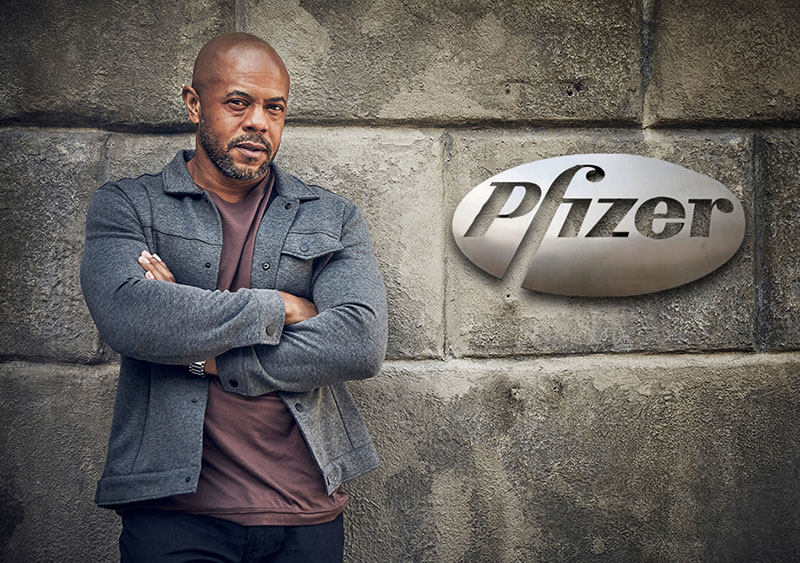 Rockmond Dunbar is the latest actor to quit a popular TV series or film project over the Biden administration's Covid-19 mRNA vaccine mandates.

The original 9-1-1 cast member quit the Fox drama series after his requests for religious and medical exemptions were denied.

According to Deadline.com, the beloved character actor requested a medical exemption and later sought a religious exemption. Both were denied by Disney TV Studios, sources said.

According to insiders, Dunbar is not an anti-vaxxer but he declined to get the vaccines based on the exemptions he presented.

Other celebrities who departed TV shows or movies include Black Panther actress Letitia Wright who left America after suffering an injury on the set of Black Panther: Wakanda Forever. 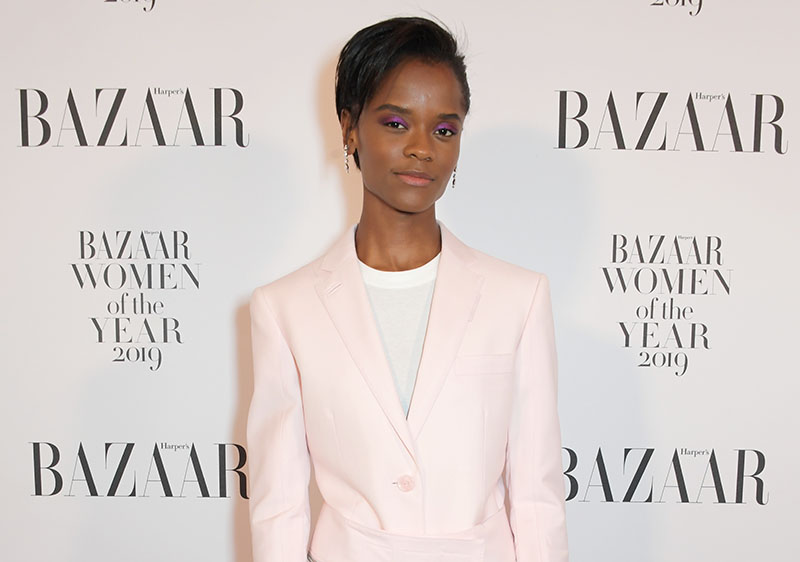 Wright sparked controversy by sharing an anti-vaccination video on social media. She has since deleted her Twitter page.

Production of Black Panther: Wakanda Forever was temporarily shut down in Atlanta after Wright, who lives in London, was denied re-entry into the U.S. because she is unvaccinated.