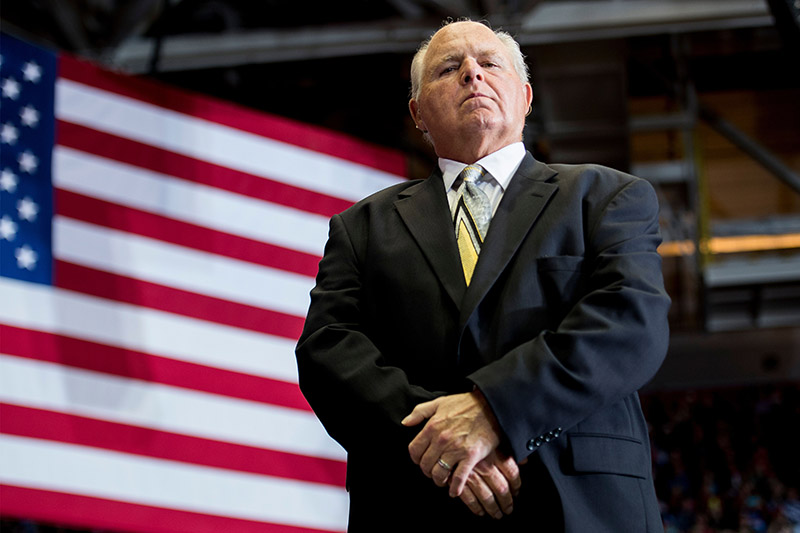 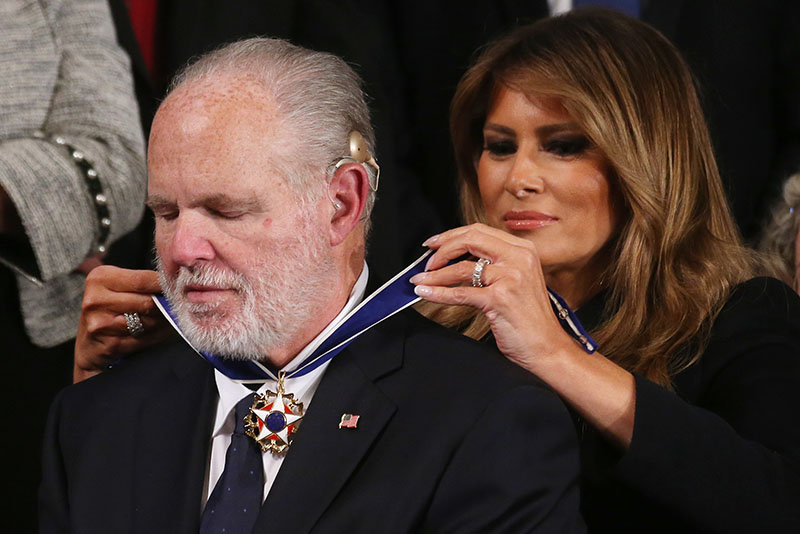 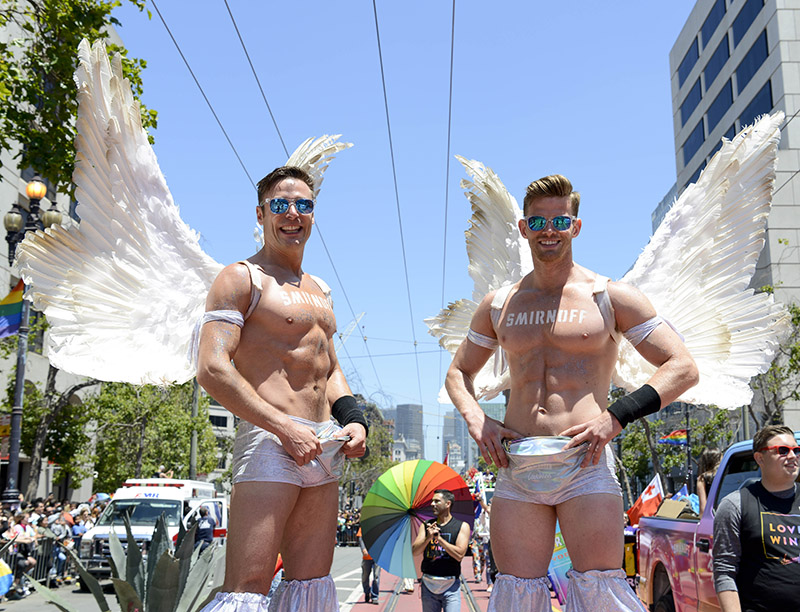 A Fox News host is being called homophobic for his comments about San Francisco's "shelter in place" order. San Francisco was the first city to order residents to stay home during the coronavirus (Covid-19) outbreak.

Mark Steyn, who is a Fox News guest host, was filling in for Rush Limbaugh, who is undergoing chemotherapy for cancer.

Steyn told Limbaugh's radio listeners that the Bay Area is under quarantine because of "gay guys." He said San Francisco is under a "shelter in place" order to stay home because "a big gay apocalypse" would be blamed on President Donald Trump.

"San Francisco has just ordered everyone to shelter in place, just to say, 'Stay in your apartment. Don't leave your apartment unless you need to go out to a grocery store or to a pharmacy or to a doctor's.' Why are they doing that?" Steyn asked. "Why is San Francisco the first to do that? Because they've got all the gay guys there."

He added San Francisco is "a big gay town," and they're the ones with all the compromised immune systems from all the protease inhibitors and all the other stuff. And they don't want all the gays dropping dead on the San Francisco mayor's watch. So that's why they've got all that sheltering in place there."

New York Governor Andrew Cuomo has refused to order or approve a lockdown for any city within the state, despite Mayor Bill de Blasio threatening to order a lockdown of NYC.

Mass hysteria over the coronavirus outbreak drove the stock market down another 2,000 points on Wednesday, triggering a breaker that halted all trading for 15 minutes.

END_OF_DOCUMENT_TOKEN_TO_BE_REPLACED

First, Nas ethered Jay Z on a track and now Jay Z has been ethered by two right wing conservatives!

Jay Z dissed conservative talk show hosts Bill O'Reilly and Rush Limbaugh in a verse on a leaked track off his upcoming Blueprint 3 album. In "Off That" featuring rapper Drake, Jay tells O'Reilly to "fall back" and asks Limbaugh to "Get off my balls/It's 2010, not 1864."

O'Reilly responded by calling Jigga a "pinhead" on his popular O'Reilly Factor show on FOX on Monday. And yesterday, Limbaugh hit back at Jay Z's diss on his popular radio show:

"I have been mentioned in a rap song by the rapper Jay-Z," Limbaugh said. "The new song mentions me and the moderate Bill O'Reilly." Limbaugh then actually played a clip of "Off That" before chiming back in. "As far as I know, I have never been mentioned in a rap song by anybody. It means I've made it — I'm now on a rap tune by the famous rapper Jay-Z."

Limbaugh then elaborated on the reference to him in the lyric. "I would remind the rapper Jay-Z: Mr. Z, it is President Obama who wants mandated circumcision. That means if we need to save our penises from anybody, it's Obama. I did not know I was on anybody's b---s, either. I'm happy to know that they think I am, though." The mention of Obama is in reference to the fact that the Center for Disease Control is considering recommending circumcision to high-risk adult men to reduce the spread of HIV, according to The New York Times. read more...

Jay Z got exactly what he wanted from Rush and Bill: attention. Unfortunately, the track is still lame.