Lamar Odom is unlucky at Love again. The former Lakers star was dumped by his fiancee Sabrina Parr.

Sabrina, 33, announced the break-up on her Instagram Story. She explained that the former basketball player's health issues ended their relationship. 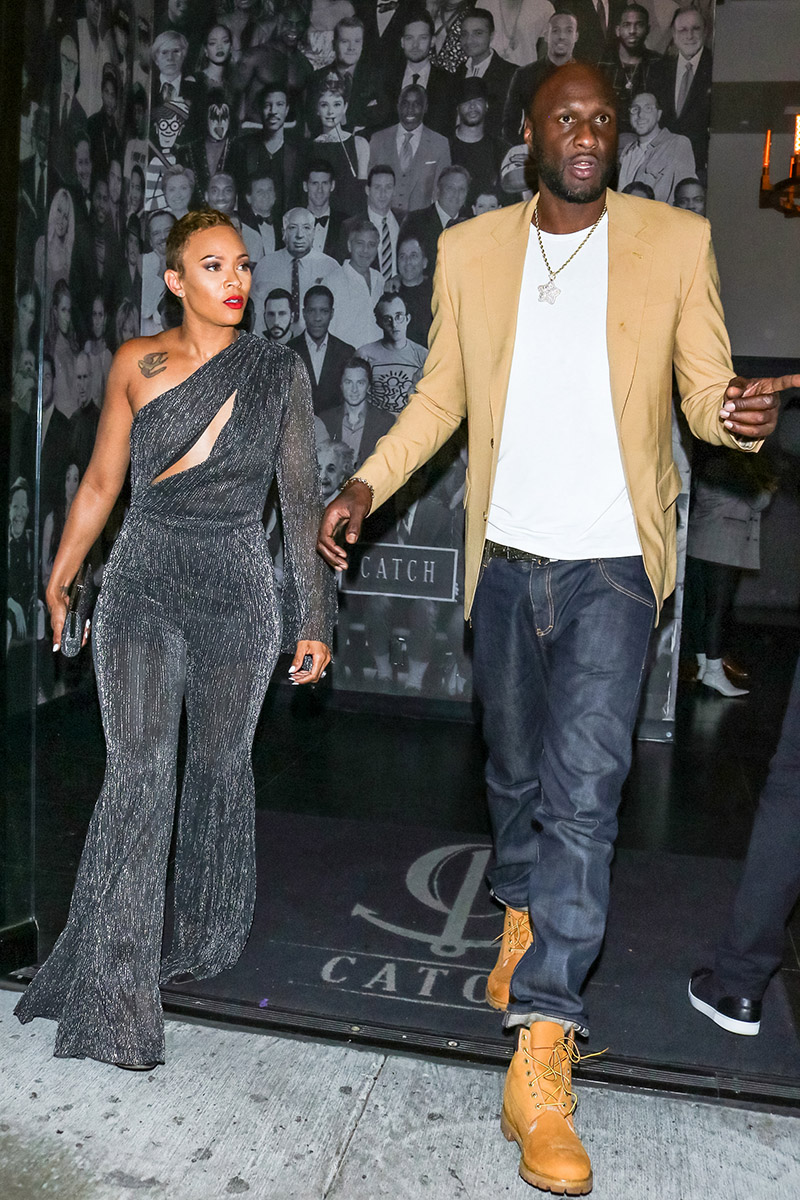 "Y'all know I'm honest and transparent so I have to be the first to let you guys know that I am no longer engaged to Lamar," she wrote. "This has been a difficult decision for me to make but it is the best for myself and my children."

"Lamar has some things that he alone has to work through. I love him dearly but I am no longer able to be by his side while he seeks the help he so desperately needs."

While Sabrina didn't detail the specific issues Lamar is dealing with, he has struggled with drug addiction in the past.

"I wish him all the best. and asking that you pray for everyone involved," Sabrina concluded.

Lamar was previously married to Keeping Up with the Kardashians star Khloe Kardashian. Their divorce was finalized in 2016 after Lamar accidentally overdosed in a Nevada brothel. 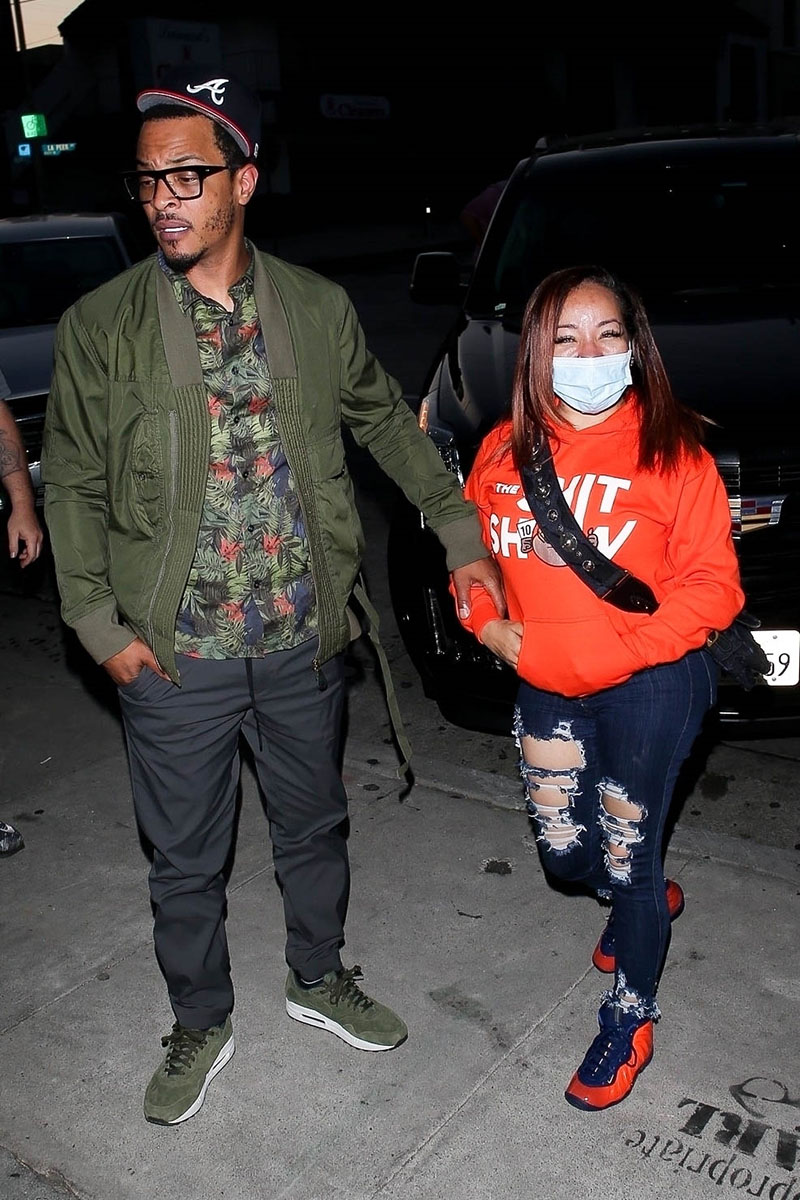 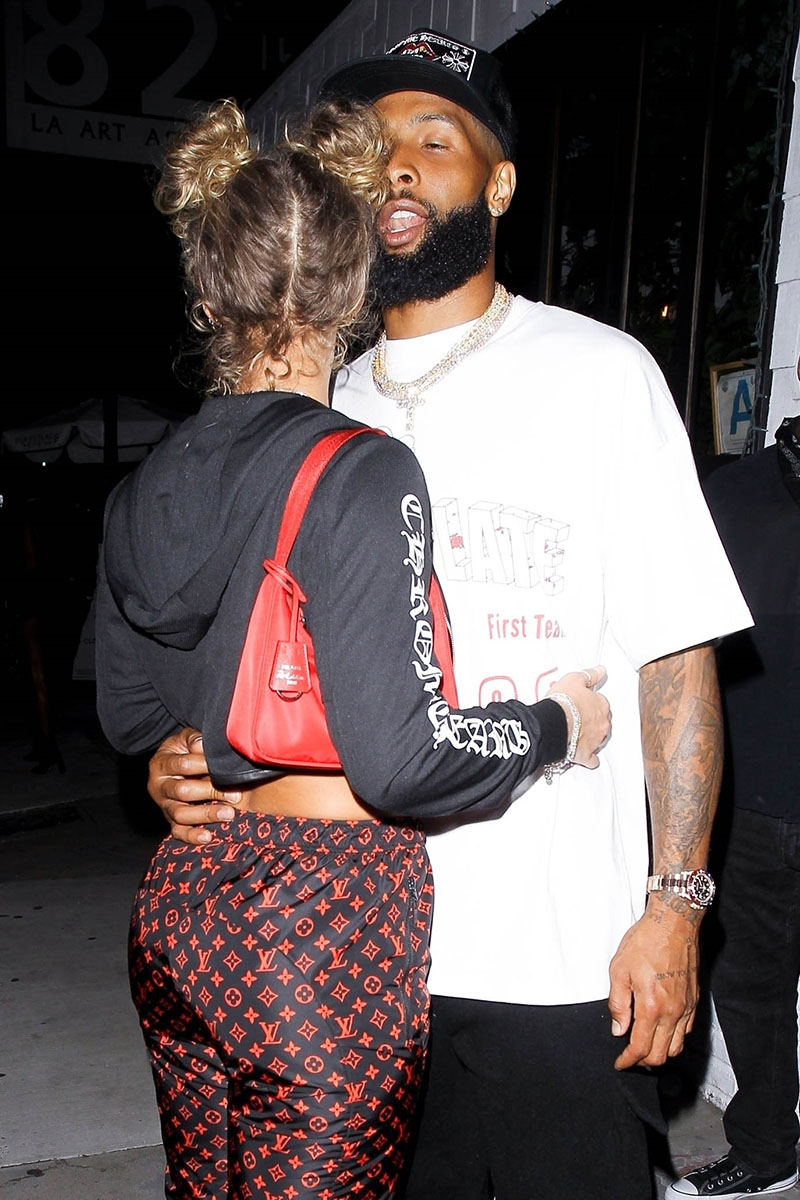 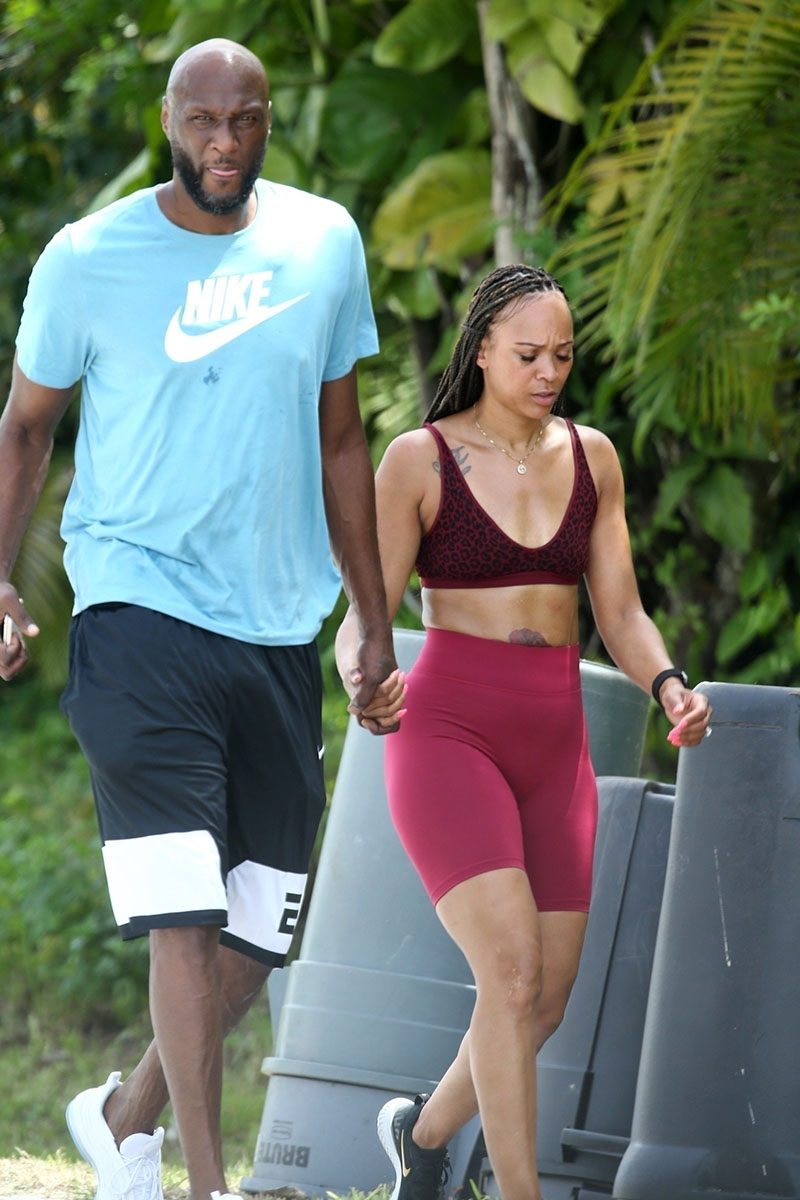 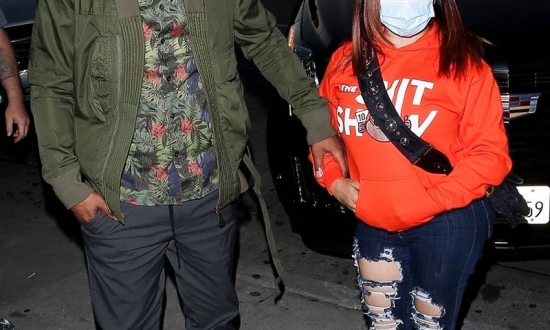 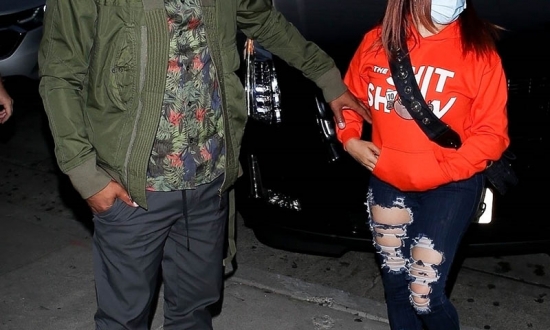 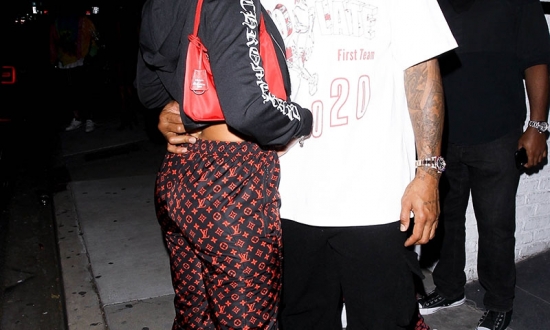 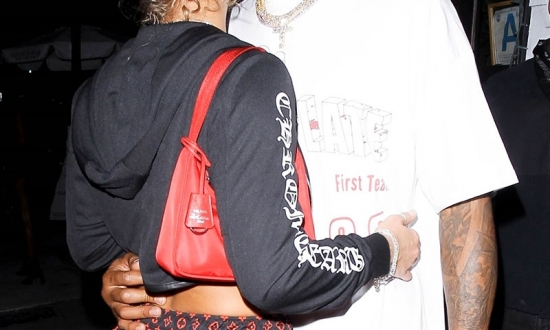 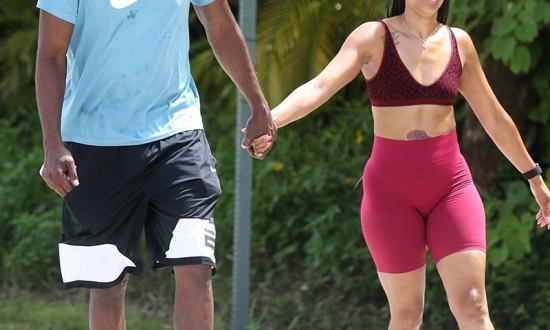 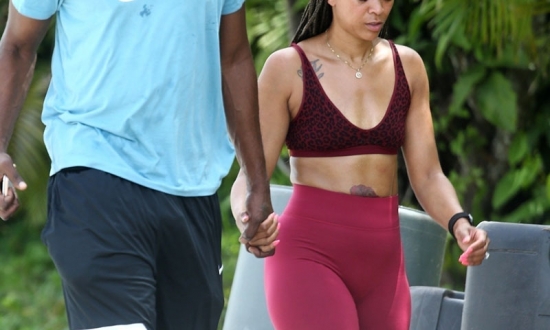