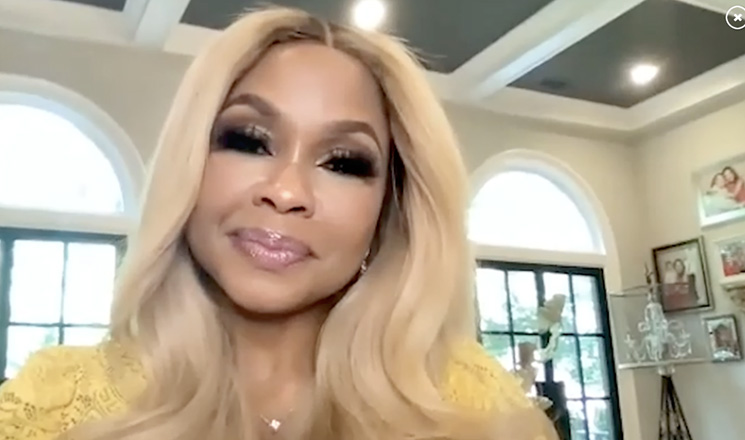 Phaedra Parks hopes her new book will help others cope with depression and PTSD.

The mom-of-two suffered debilitating depression after she was axed from 'Real Housewives of Atlanta.' Now she hopes to help others with her new book, according to Page Six.

"When I left 'Housewives,' it was a very dark time," she says. "And I went through … depression and a lot of emotions because 'Housewives' can give you PTSD. I think anyone that's been on it for over four to five years will experience some PTSD because it can be very traumatic."

Parks was asked to leave the cast of RHOA after she fell out with cast member and longtime friend Kandi Burruss.

The 48-year-old businesswoman and attorney said she was grateful to have the support of loved ones.

She shared her dark journey in her new self-help book. "So I wanted to write a book for women — men can read it, too — that really gave a part of my testimony of just being an overcomer," she says.

After surviving her bout with depression, Parks recently made her reality TV return on "The Real Housewives Ultimate Girls Trip: Ex-Wives Club," alongside Tamra Judge, Taylor Armstrong, Jill Zarin, and other 'Housewives' veterans. 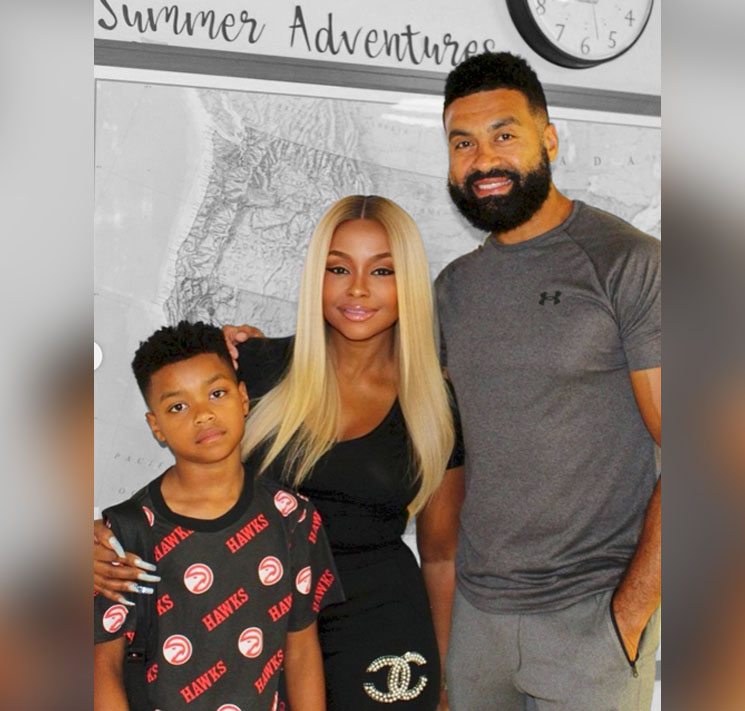 Meanwhile, Phaedra and her ex-husband Apollo Nida accompanied their youngest son Dylan, 9, on his first day back to school, according to Rhymes with Snitch. Phaedra and Apollo also share firstborn son Ayden, 12.

END_OF_DOCUMENT_TOKEN_TO_BE_REPLACED

Everyone knows someone who is experiencing the dreaded midlife crisis. It is that stage when adults who are nearing 50 or over 50 begin dreading the loss of youth.

A midlife crisis is an inner conflict between our declining youth and our advancing maturity.