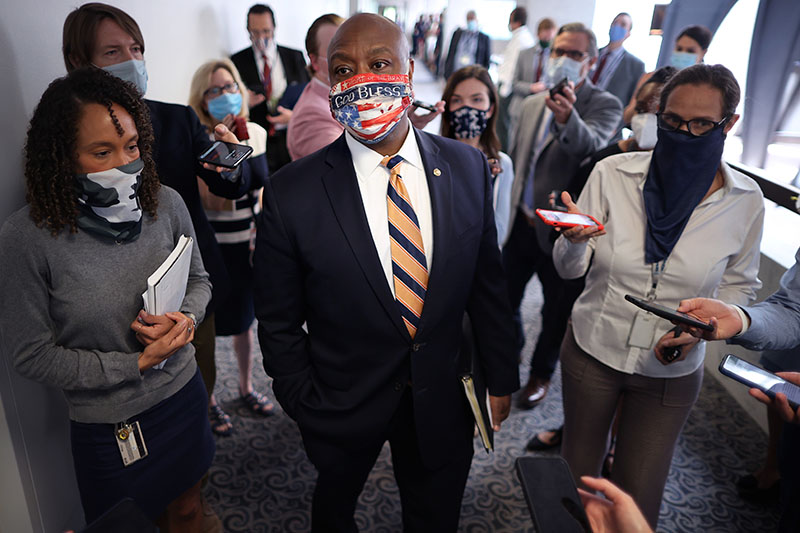 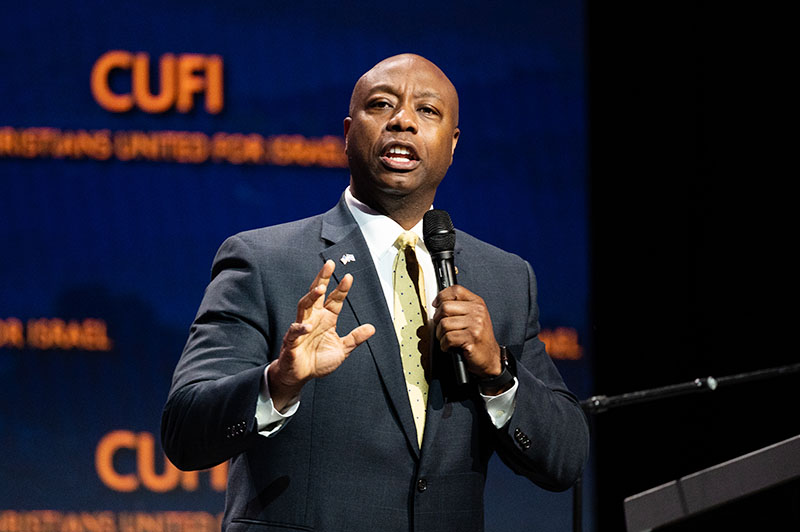 A Connecticut sports reporter was fired after calling Senator Tim Scott a racial slur in a now-deleted tweet.

Former News 12 sports reporter Fred Gerteiny was swiftly terminated when he referred to Scott as an "Uncle Tom" in a tweet that was captured by The Hill.

The Hill tweeted a link to their story about President Donald Trump saying, "stand back and stand by," in reference to a question from Biden about right-wing activist group, Proud Boys.

Among the angry responders was David Dudenhoefer, who is running to replace Congresswoman Rashida Tlaib in the House of Representatives.

"Wow! Screenshots are forever @FredGerteiny! This is a disgrace," Dudenhoefer wrote. "You owe @SenatorTimScott an immediate apology!"

"After reviewing the incident, the network released sports reporter, Fred Gerteiny, as a result of a racially insensitive comment. News 12 Networks has a zero-tolerance policy for racism or improper conduct based on race, and prides itself on being an objective and unbiased multi-platform news company."

When asked if he apologized, Gerteiny tweeted that he "wrote an email to Senator Scott."