A dangerous TikTok challenge was quickly shut down by Amazon before it could lead to serious injuries or death.

According to the BBC, Amazon was made aware of the penny challenge on TikTok after its smart home device, Alexa, allegedly instructed a 10-year-old girl to perform the dangerous stunt.

On December 28, Alexa challenged the girl to "Plugin a phone charger about halfway into a wall outlet, then touch a penny to the exposed prongs."

The parents of the girl came forward and reported the dangerous instruction to Amazon after the girl nearly burned their house down.

The BBC reports Amazon issued a statement admitting an "error" caused Alexa to find the dangerous challenge online and pass it on to the child. The company said Alexa will not repeat that mistake in the future.

"Customer trust is at the centre of everything we do and Alexa is designed to provide accurate, relevant, and helpful information to customers. As soon as we became aware of this error, we took swift action to fix it."

The penny challenge first became popular in 2019 on YouTube and eventually made its way to TikTok in 2020.

The New York Post spoke to Massachusetts Fire Marshall Peter J. Ostroskey who said the penny challenge can cause "sparks, electrical system damage, and in some cases fire."

He advised "local news outlets, school officials, and parent organizations" to "not only look for signs of fire play like scorched outlets but to have conversations about fire and electrical safety with tweens and teenagers."

Children who are fixated on starting fires are severely emotionally disturbed and should be seen by a mental health professional as soon as possible. 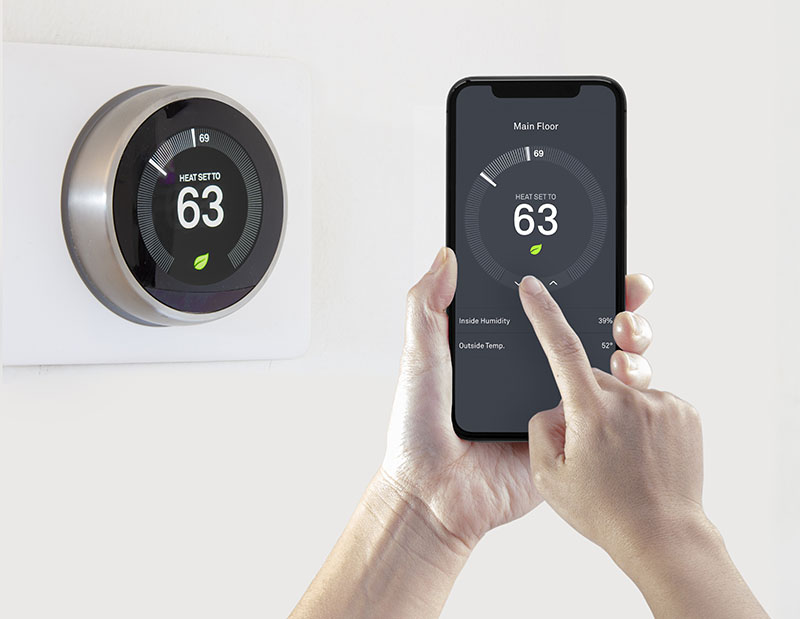 Texas homeowners who purchased smart thermostats that connect to the Internet are crying foul after someone accessed their thermostats remotely.

Houston area homeowners are upset that someone accessed their thermostats and turned them up to nearly 80 degrees to save energy.

A Deer Park resident told KHOU that he awoke bathed in sweat and discovered his thermostat had been cranked up to 78 degrees.

The man said his wife turned the thermostat down before they went to bed.

He feared that his 3-month-old daughter would overheat in the unbearably hot house.

Later that day, his wife received an alert on her phone that said the thermostat was turned up remotely during a three-hour "energy saving event."

The family's smart thermostat was installed as part of a program called "Smart Savers Texas" operated by a company called EnergyHub.

In the small print, the agreement states that electric customers allow EnergyHub to control their thermostats during periods of high energy demand.

Smart devices, including thermostats and kitchen appliances, are connected to the Internet and may be accessed from outside the home.