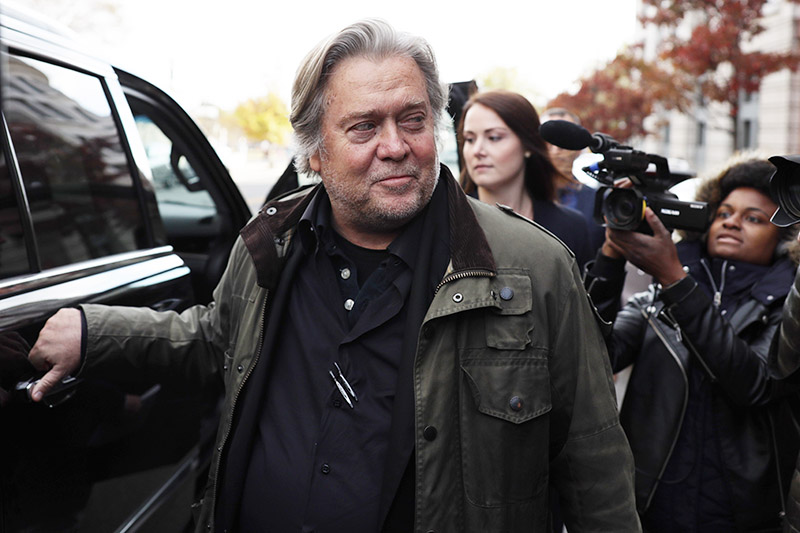 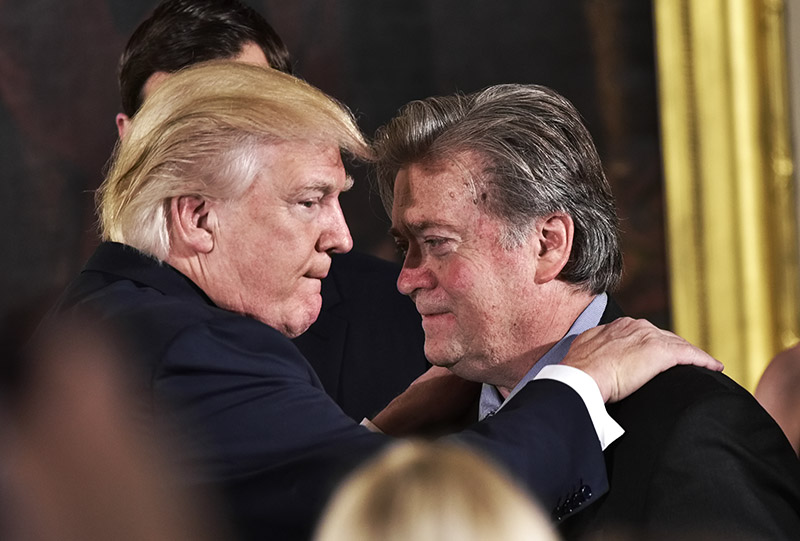 Aren't you glad you sold your Facebook stock? Facebook stock plummeted over $11 to $174 a share amid news that a British analytics firm linked to former President Trump advisor David Bannon took data from 50 million Facebook users to target individuals online.

END_OF_DOCUMENT_TOKEN_TO_BE_REPLACED

Steve Bannon returned to Breitbart.com after resigning from his position as President Trump's chief strategist on Friday. Bannon returns to the conservative website as Executive Chairman of Breitbart News.