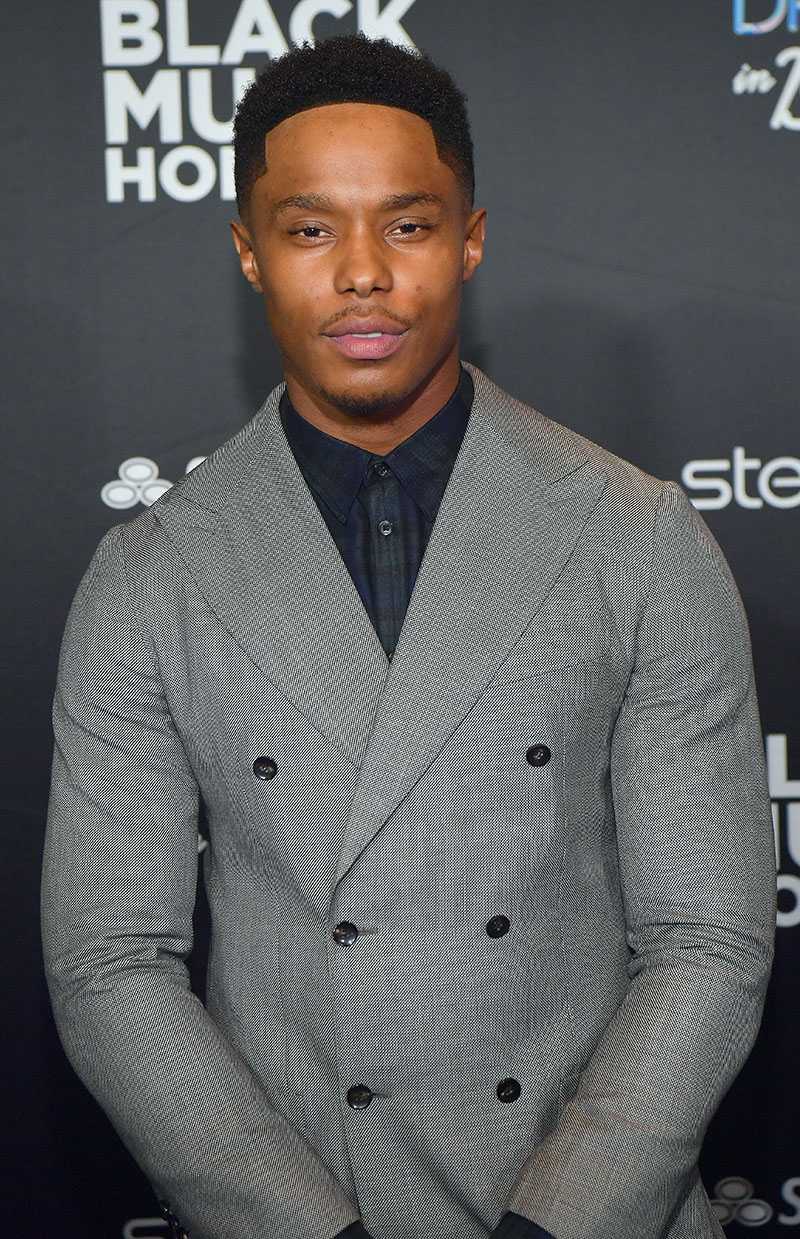 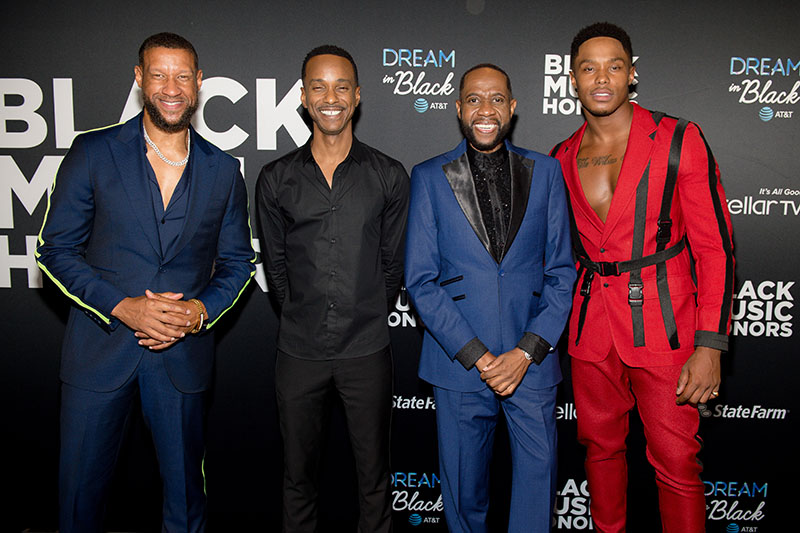 END_OF_DOCUMENT_TOKEN_TO_BE_REPLACED

TMZ reports that singer Cee-Lo Green was charged with sexual battery in Los Angeles, but the Grammy winner denies the charges.

Law enforcement tells TMZ that a woman recently filed a police report with the LAPD, accusing "The Voice" judge - real name Thomas DeCarlo Callaway -- of a sexual assault following a hasty intimate encounter at a restaurant.

Cee Lo, who eats out frequently, vigorously denied the charges to TMZ, saying he hasn't been to the restaurant in question in 3 months. "Nothing ever happened there or anywhere else," he said.