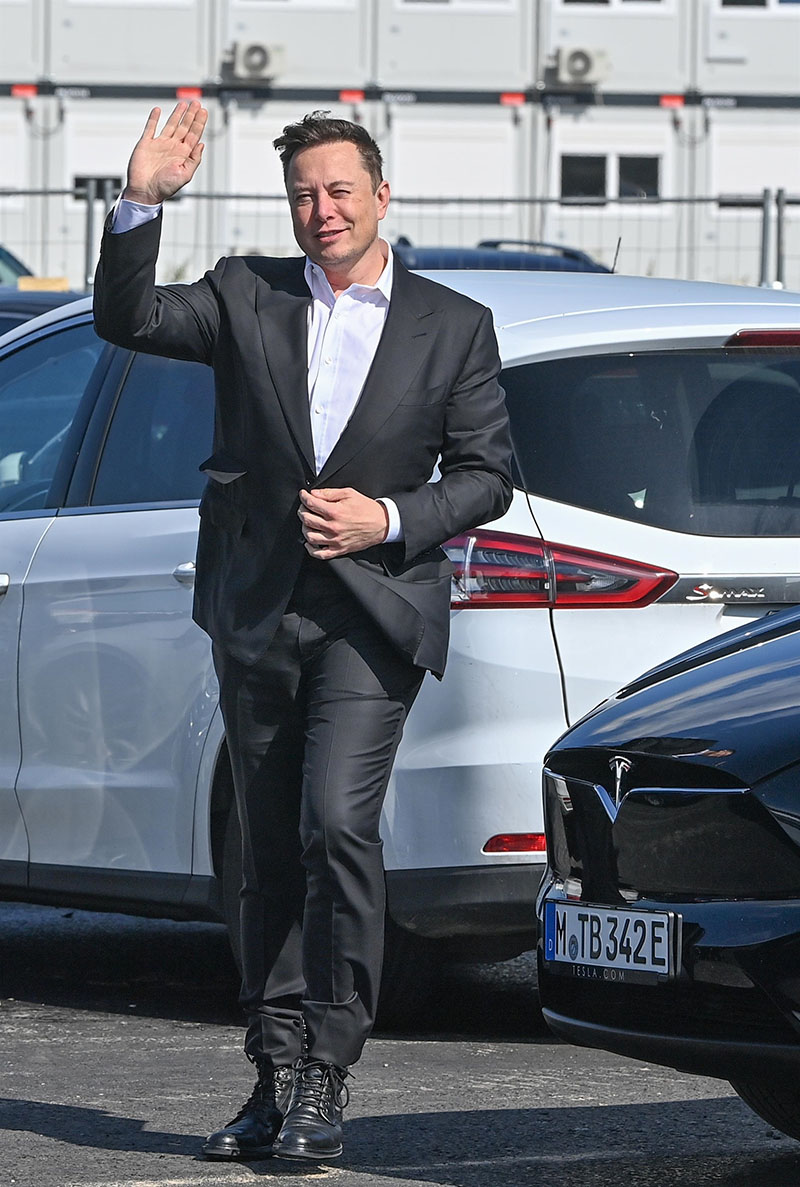 Elon Musk has ordered all remote (work from home) employees to return to the office full-time or find another job.

"Anyone who wishes to do remote work must be in the office for a minimum (and I mean minimum) of 40 hours per week or depart Tesla," Musk said in an internal company memo that was leaked to the press.

The subject line of the email read: "Remote work is no longer acceptable." 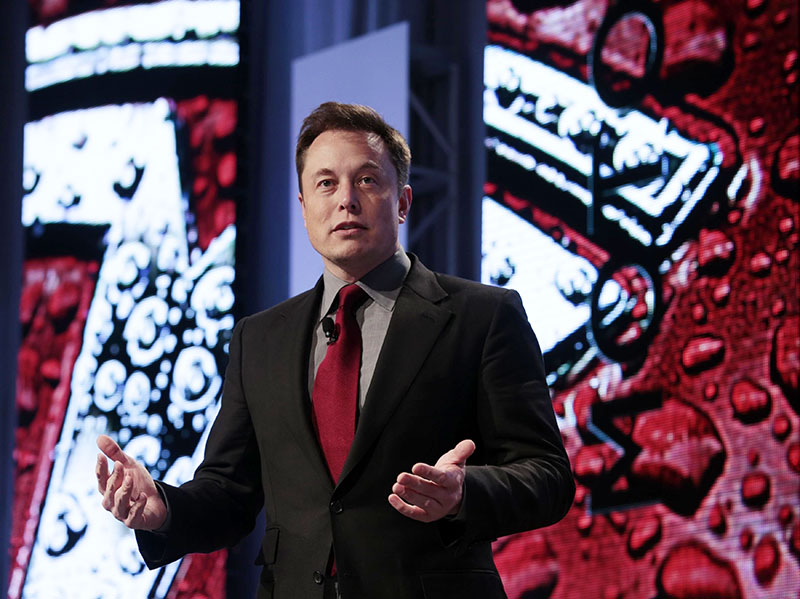 Musk confirmed the authenticity of the email and "made it crystal clear he had zero tolerance for those demanding the right to retain [work from home] privileges," Fortune magazine reported.

"They should pretend to work somewhere else," Elon wrote in the email.

Tesla has joined corporations with more than 100 employees that are ordering their remote employees to return to the office. 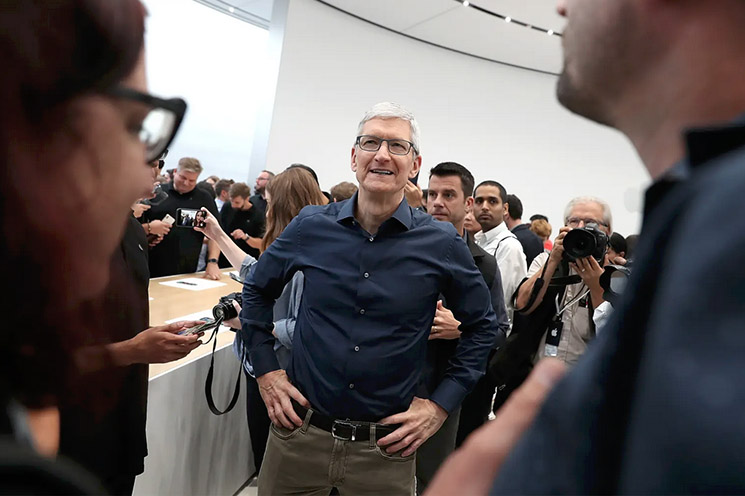 Apple CEO Tim Cook (pictured) recently announced that remote employees must work at least 3 days in the office. But Ian Goodfellow, Director of machine learning for Apple, refused the directive and tendered his resignation.

"I believe strongly that more flexibility would have been the best policy for my team," Goodfellow wrote in a goodbye email.

An Apple employee confirmed Goodfellow's departure on the corporate gossip site Blind. He quoted Goodfellow as saying, "I'm leaving for many reasons ... but Apple's return to office policy is the biggest single reason."

Other Big Tech companies like Meta (Facebook), Google and Amazon are allowing at least some employees to work from home indefinitely.

Corporations and small businesses allowed employees to work from home at the start of the pandemic in 2020.

Many employees - believing they would work from home forever - moved out of state and purchased homes thousands of miles away from their jobs.

END_OF_DOCUMENT_TOKEN_TO_BE_REPLACED

Apple iPhone addicts rejoice: you will soon have 2 new toys to play with.

Apple CEO Tim Cook had a few surprises in store for the lucky few who were invited to Apple Day 2015 at the Bill Graham Civic Auditorium in San Francisco today.

The following details were gleaned from Gizmodo's spies.

END_OF_DOCUMENT_TOKEN_TO_BE_REPLACED

Rap mogul Jay Z responded to the growing criticism over his TIDAL music streaming app. Jay Z teamed up with other big-name artists to promote the music streaming service that he and his silent partners purchased for $54 million.

END_OF_DOCUMENT_TOKEN_TO_BE_REPLACED

Apple CEO Tim Cook, left, announced his homosexuality in an opinion piece in Bloomberg Businessweek on Thursday. Cook said he was inspired to come out of the closet by the late civil rights icon Martin Luther King.

END_OF_DOCUMENT_TOKEN_TO_BE_REPLACED

The jokes began writing themselves after Apple CEO Tim Cook unveiled the much-anticipated iPhone 6 and Apple Watch on Tuesday. Aside from the watch's dated 1980s design, the watch failed to impress stockholders and consumers. Shares of Apple plunged within minutes of the watch's unveiling as Apple shareholders dumped the stock onto the open market.

END_OF_DOCUMENT_TOKEN_TO_BE_REPLACED

The iPad mini tablet, which goes on sale Nov. 2, will go head to head with gadgets from Apple rivals Microsoft and Google. The 7.9 in. mini tablet is as light as a pad of paper and thinner than the iPad.