A music producer for rapper Nelly has been charged as an accomplice alongside Welcome to Sweetie Pie's star Tim Norman in a murder-for-hire plot.

Norma, 41, of Jackson, Mississippi, was charged with conspiracy to use interstate commerce facilities in the death of his nephew, 21-year-old Andre Montgomery on March 14, 2016.

Federal prosecutors say Norman fraudulently obtained a life insurance policy in the amount of $450,000 on his nephew with himself listed as the sole beneficiary.

Terica Ellis, an exotic dancer from Memphis, was arrested as Norman's accomplice.

Yaghnam faces one charge of conspiracy to commit wire and mail fraud. 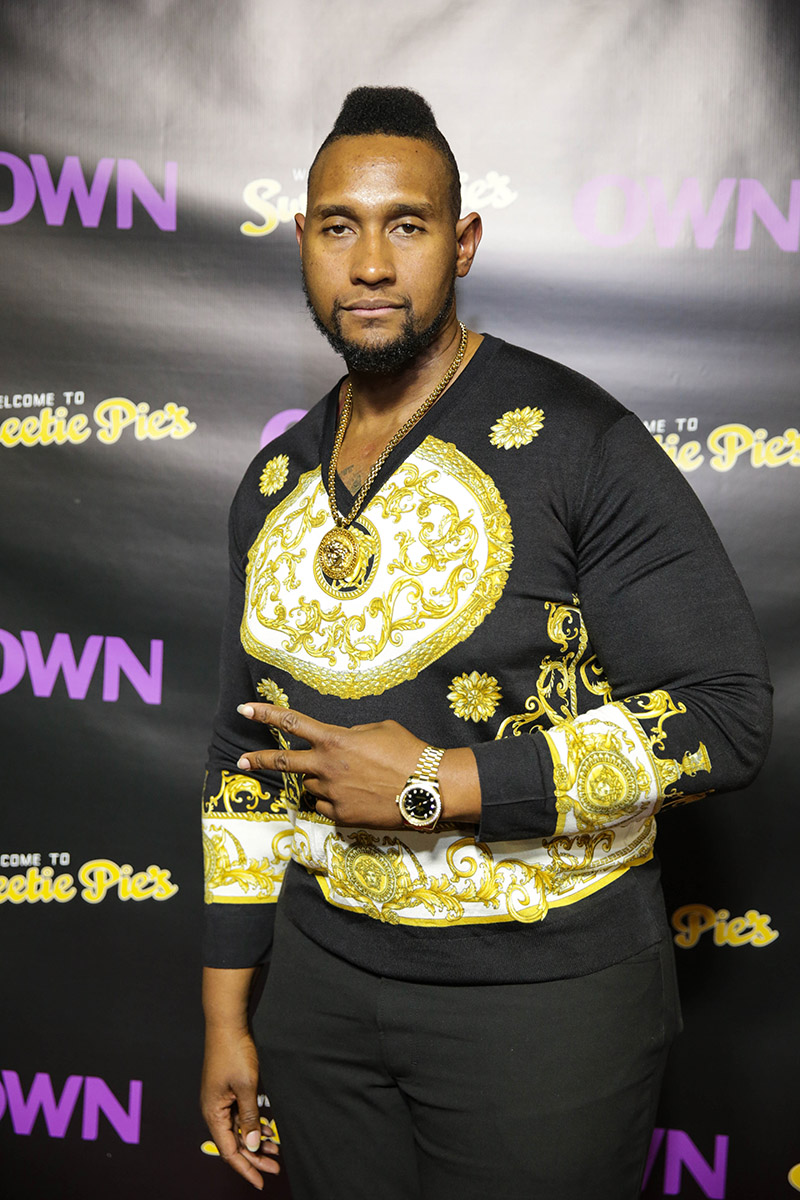