Tommy DeBarge -- a founding member of the R&B/funk band Switch -- has died of natural causes. He was 64.

Tommy suffered from liver and kidney failure for years. Tommy was a lifelong drug addict and was on kidney dialysis for years before he died.

Tommy was a member of the famed DeBarge family of singers, songwriters and music producers.

According to TMZ, Tommy suffered from liver and kidney failure for years, and his health recently took a turn for the worse. He was hospitalized a couple weeks ago, and died in the hospital Thursday.

While his younger siblings would later rise to fame as DeBarge, Tommy blazed his own trail as a member of Switch alongside his brother, Bobby, who died of AIDS in 1995 at age 39.

Switch, with Bobby's falsetto lead vocals, had a huge following in the mid '70s and would influence emerging R&B/funk bands. 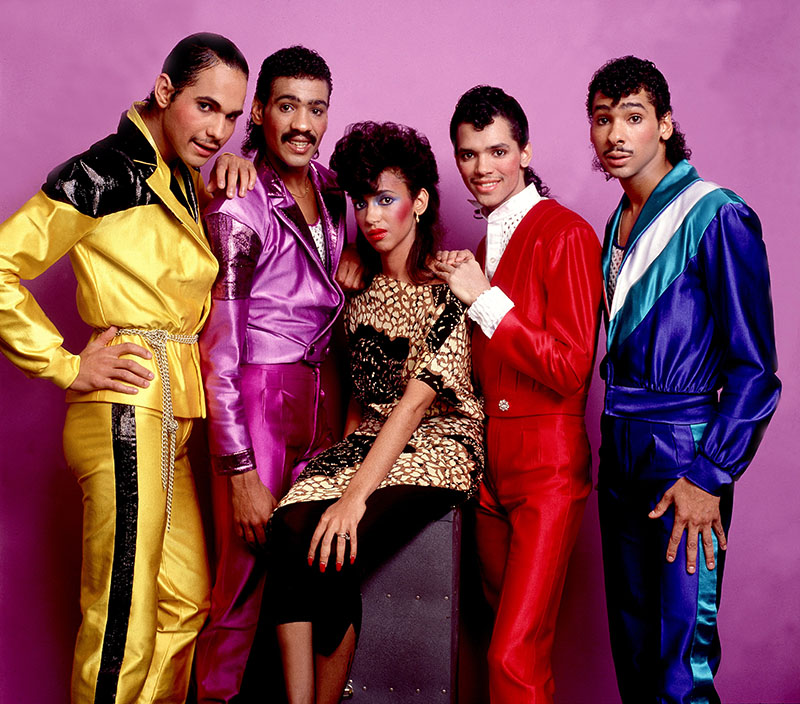