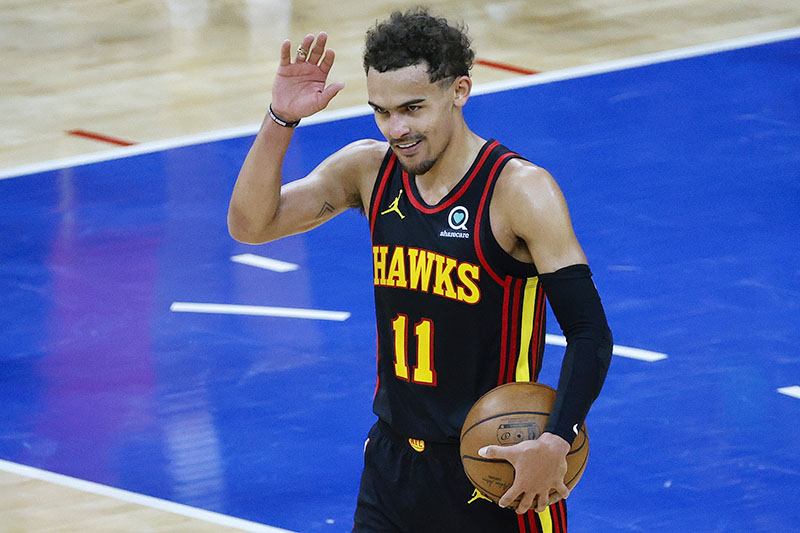 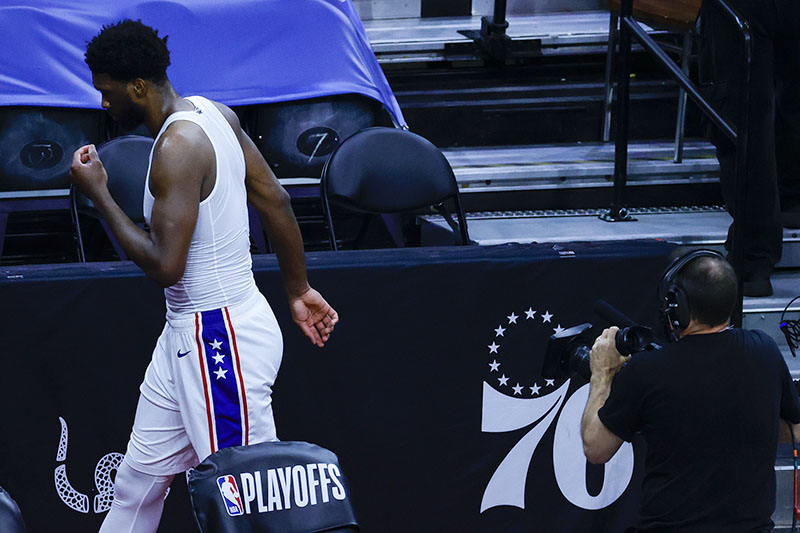 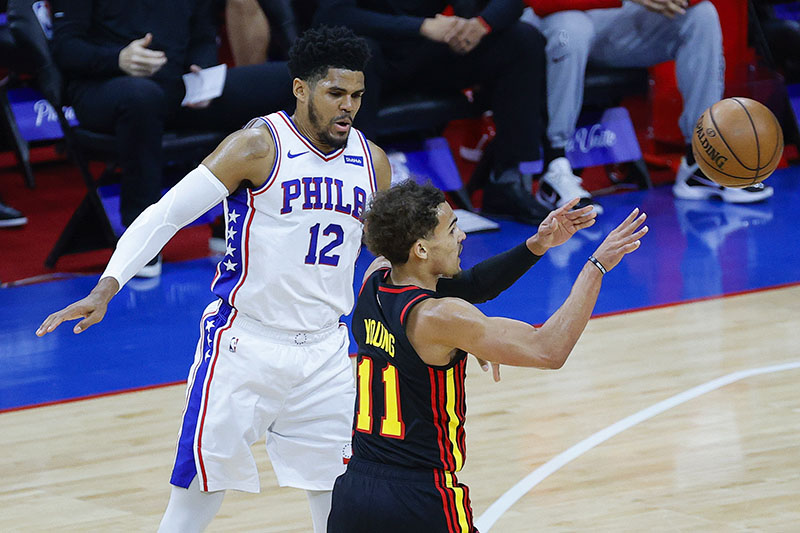 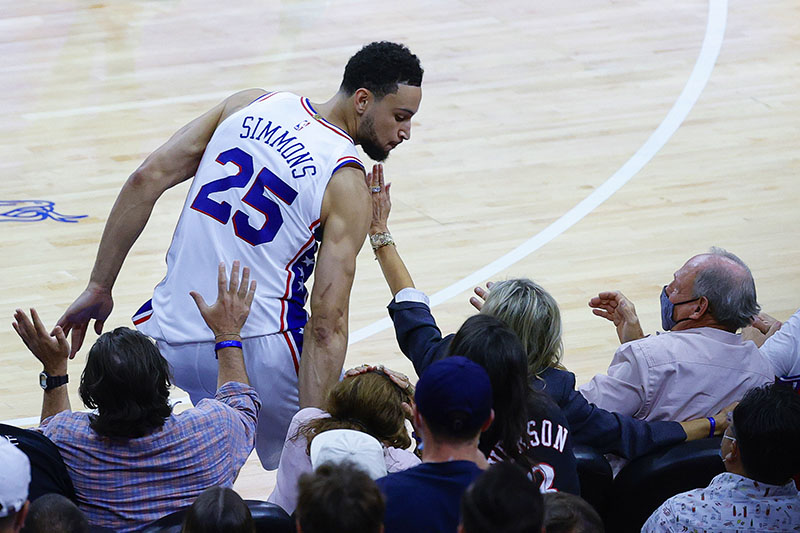 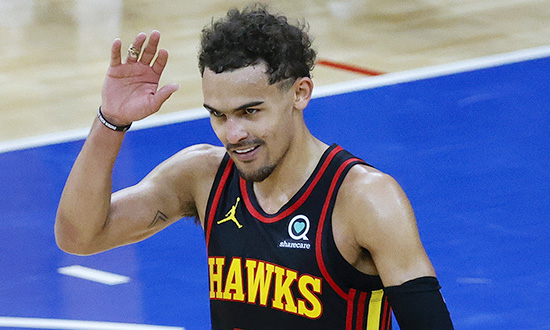 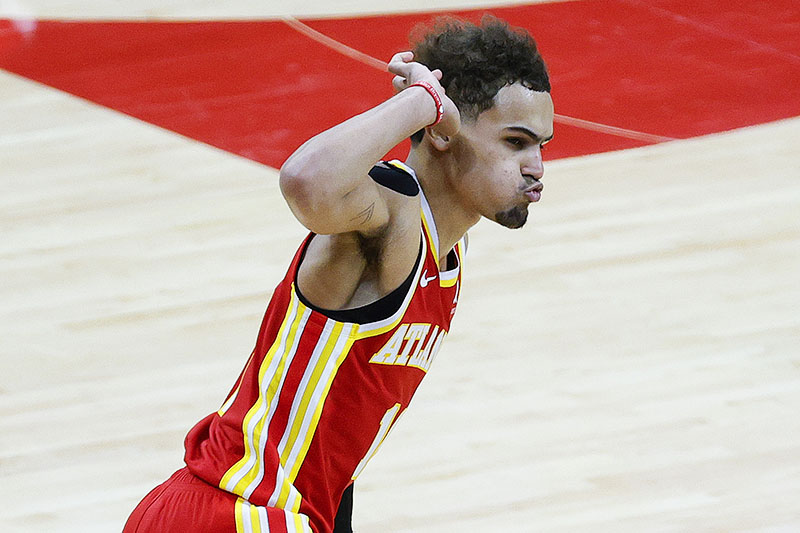 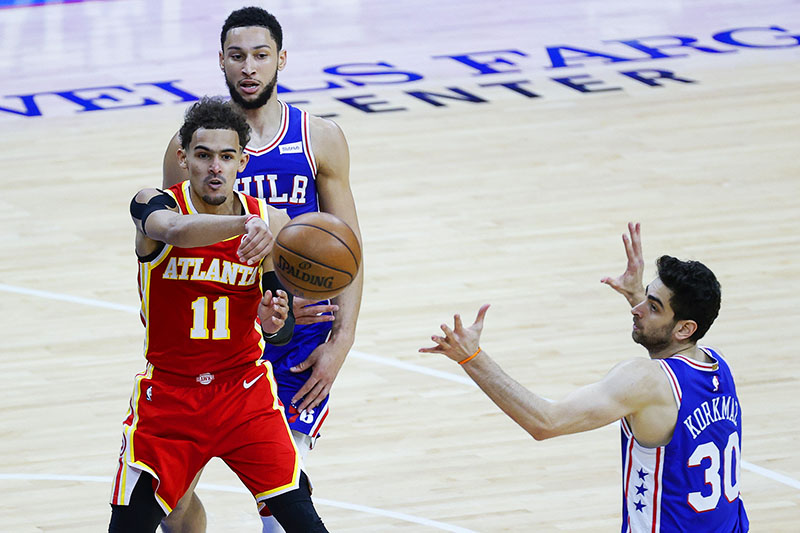 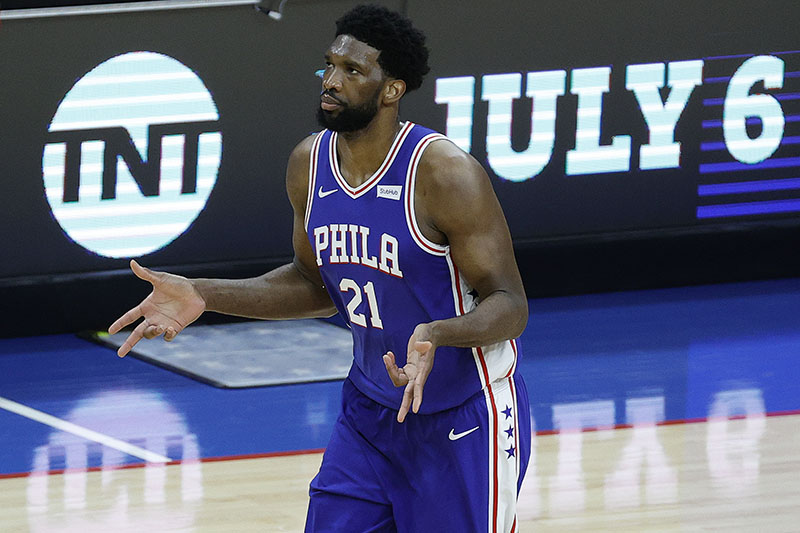 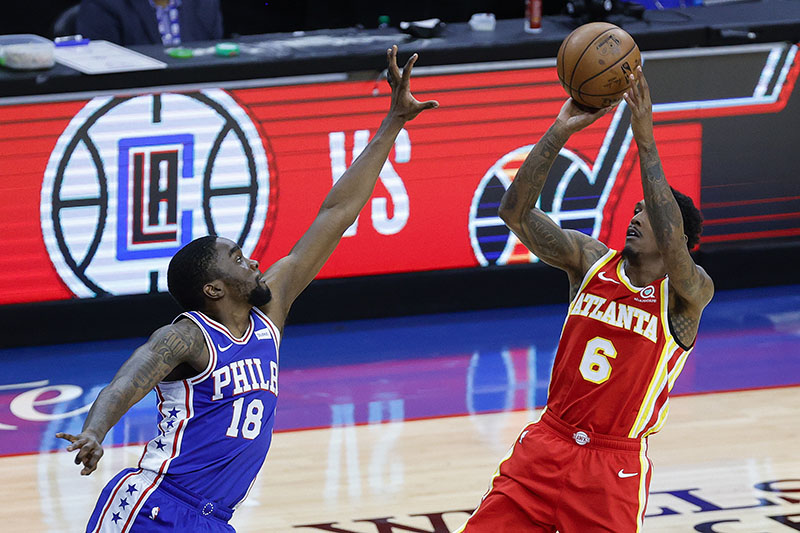 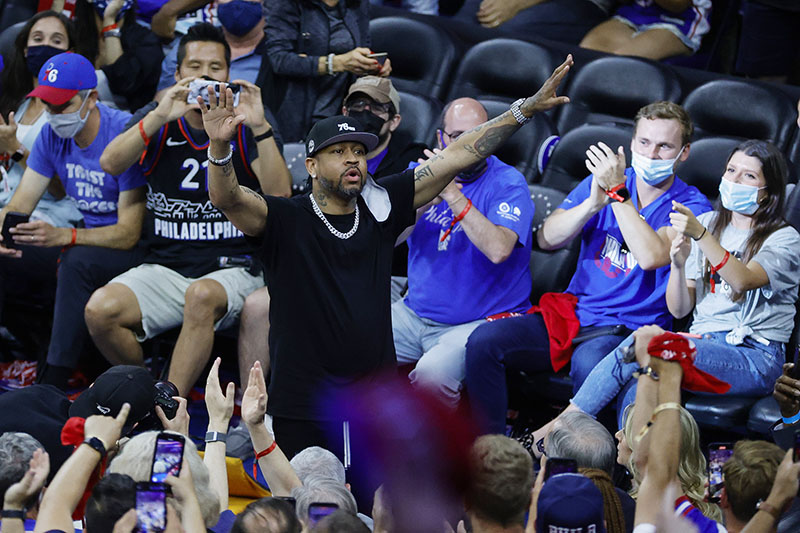 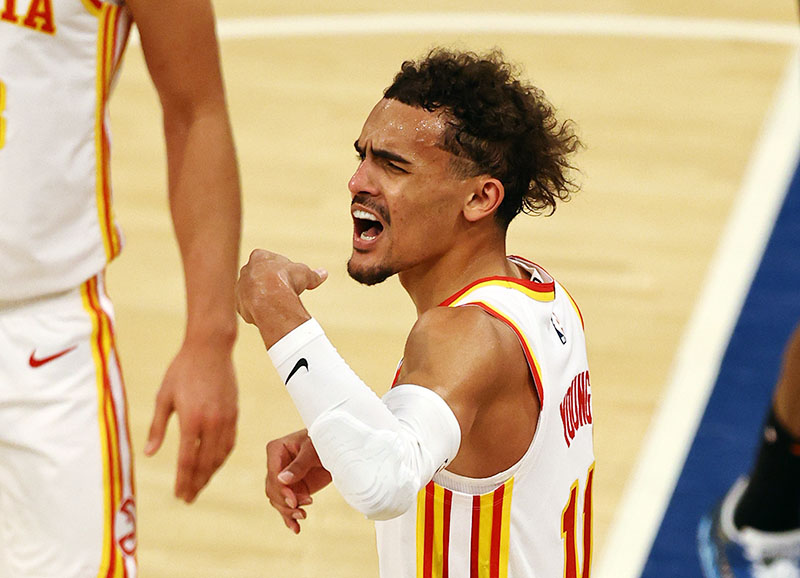 The taunting was enough to throw the 22-year-old superstar off his game as the Knicks coasted to a 101-92 win to tie the series at 1-1.

Wednesday's playoffs win was the first for the Knicks since 2013.

Trae's unruly hair has been the subject of discussion since he entered the league as a first round draft pick in 2018.

One sports blogger noted his flyaway hair looked like "the stuff that get caught in the shower drain."

In a post titled, "It's time to talk about Trae Young's hair," the blogger noted Trae's receding hairline and his balding dome.

Even before the game 2 started at Madison Square Garden, Knicks fans received handouts urging them to chant "Trae is balding!"

Twitter user @jaklap wrote, the "entire garden has been handed these."