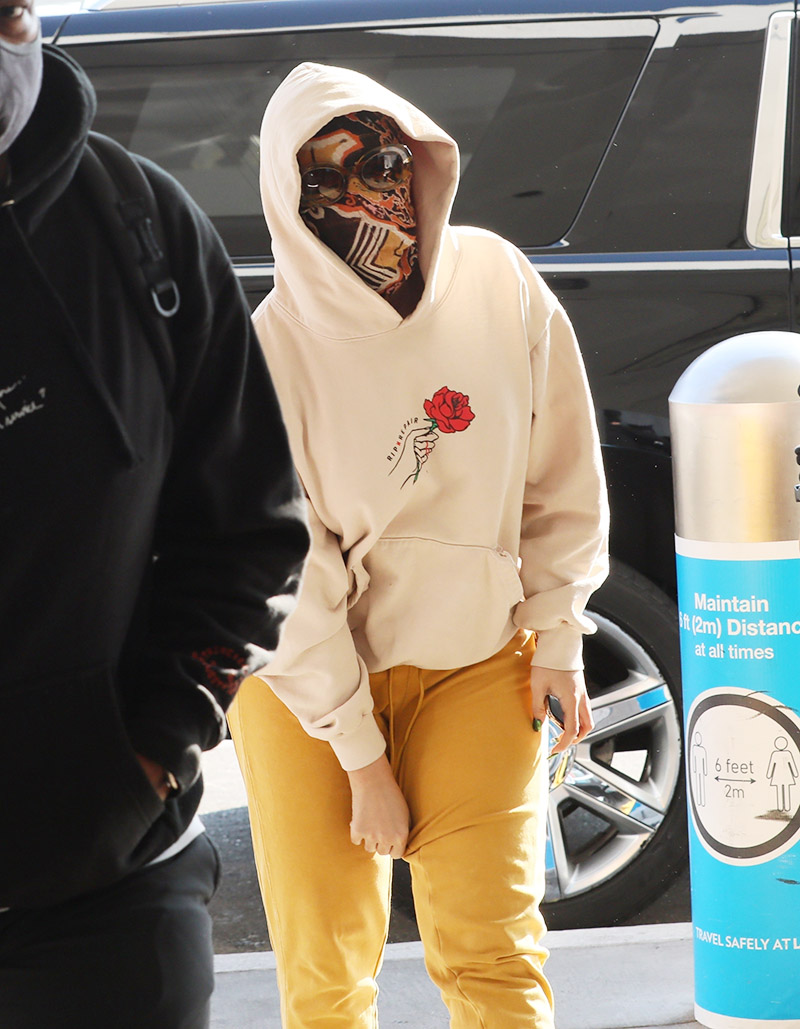 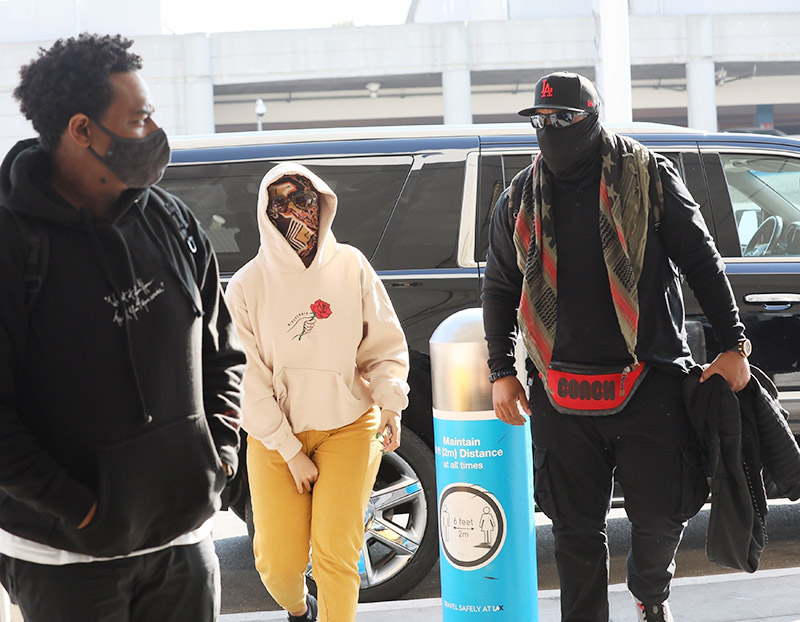 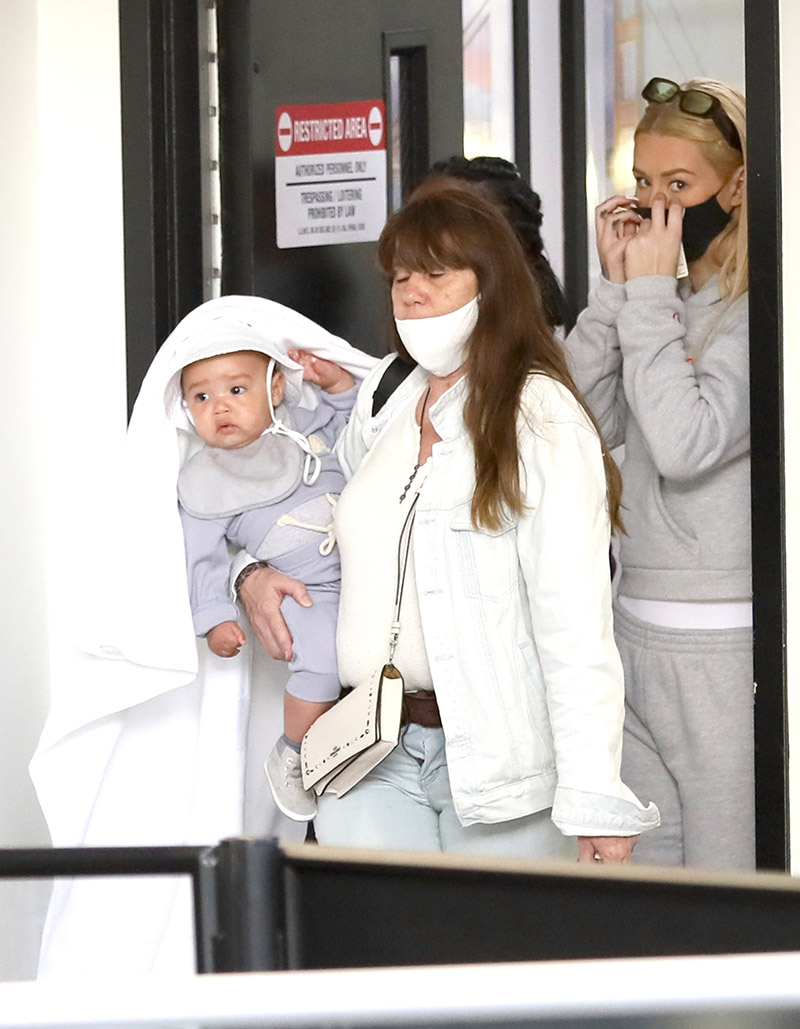 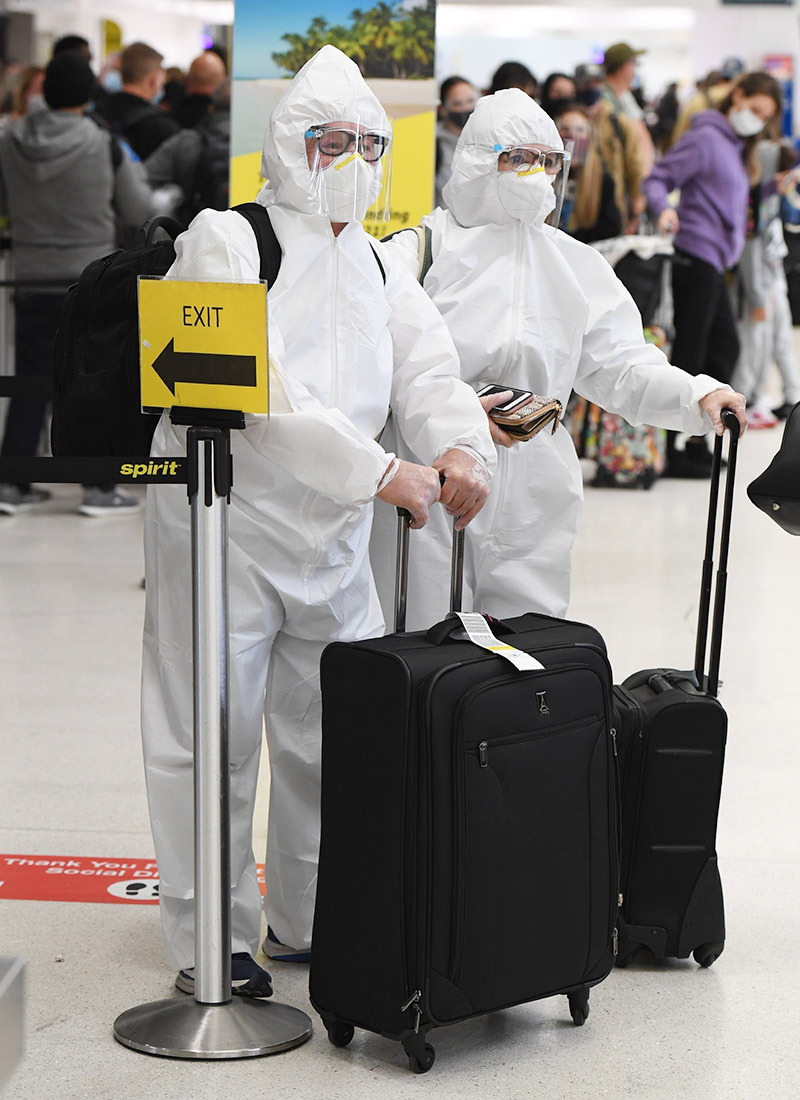 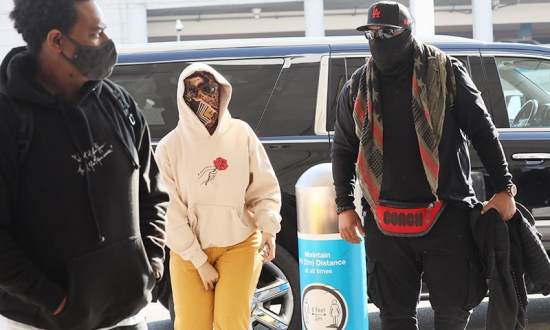 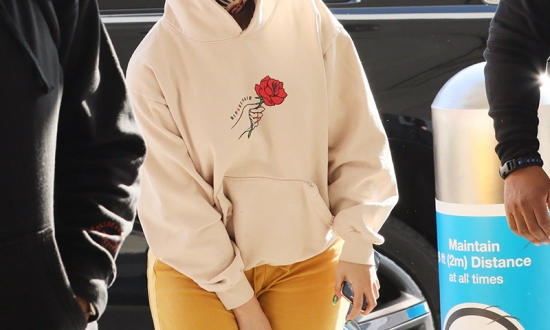 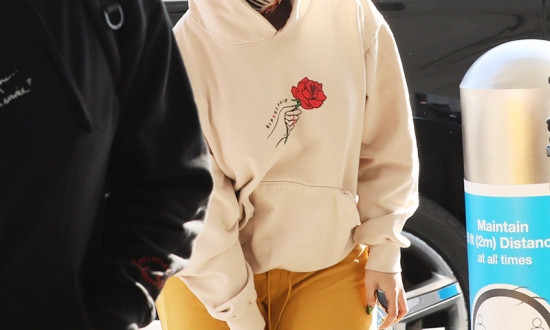 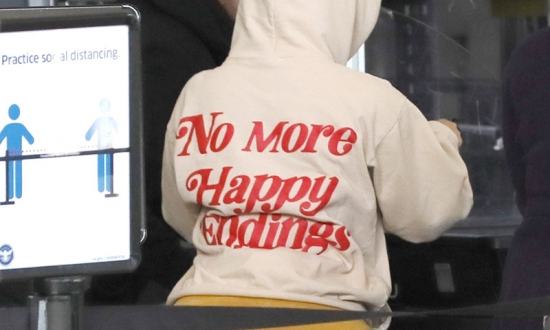 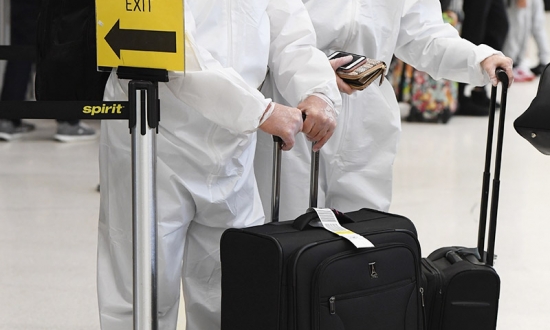 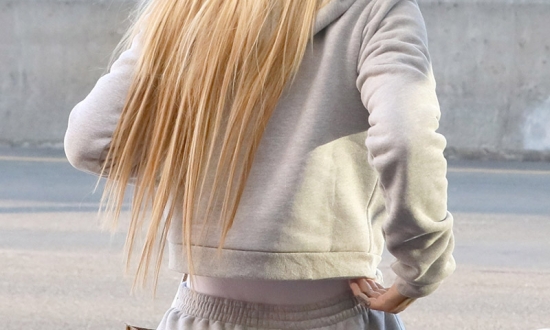 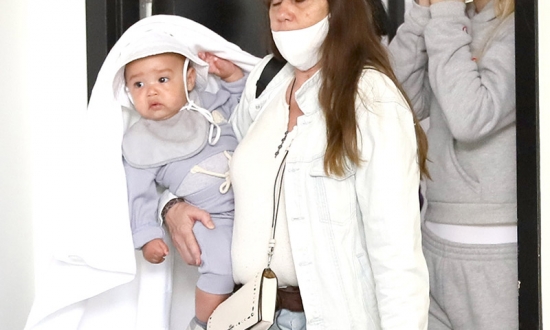 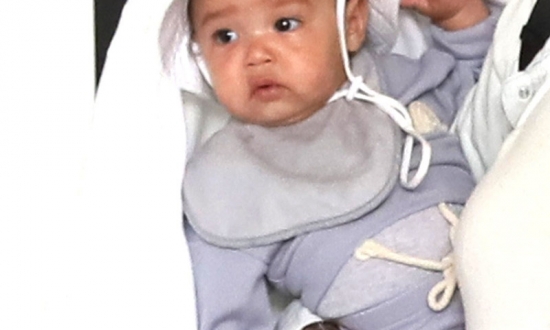 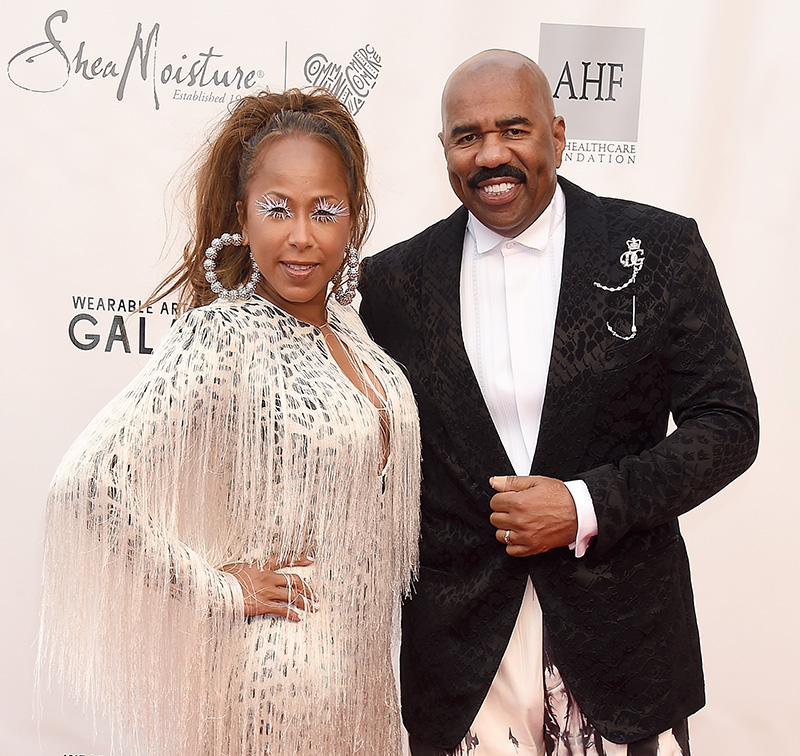 END_OF_DOCUMENT_TOKEN_TO_BE_REPLACED

The Bahamian government issued a rare travel advisory warning young males to be careful when traveling to the U.S.

The Ministry of Foreign Affairs issued the advisory on Friday, urging men to "exercise extreme caution" in their interactions with police officers in America.