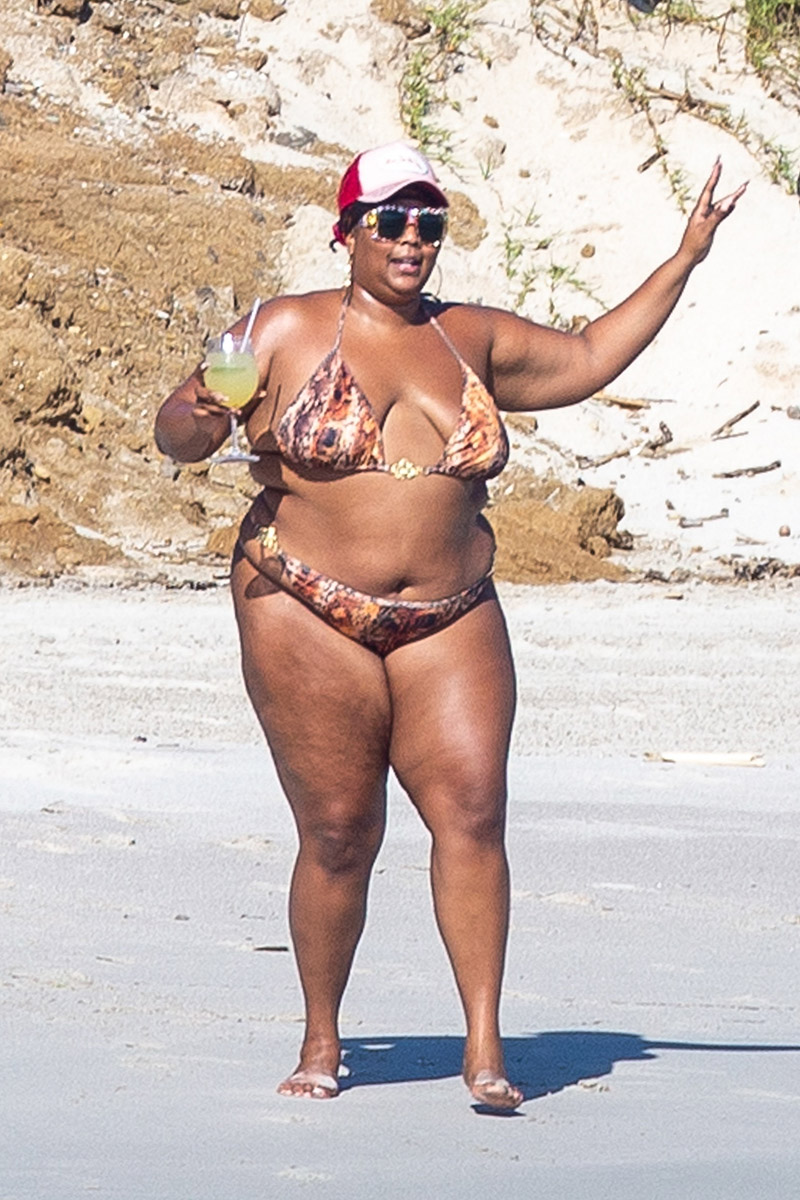 While Americans stood on long lines to cast their vote on Election Day, Lizzo escaped the cold weather in NYC for a few days of fun in the sun. 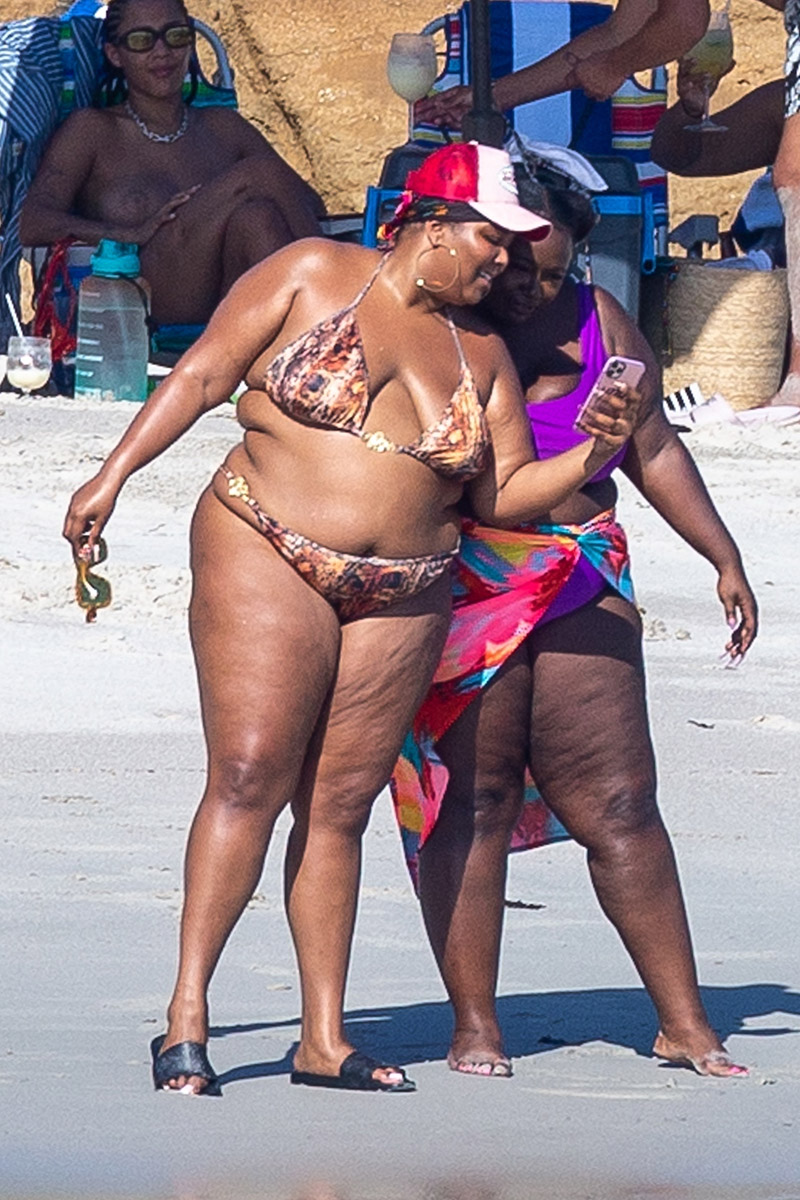 The voluptuous pop singer was seen on a beach in Puerto Vallarta, Mexico on Nov. 2. The "Feeling Good as Hell!" star vacationed with her curvaceous entourage. She was pictured enjoying what appeared to be some 'ritas with her señoritas while dancing on the beach and snapping photos. 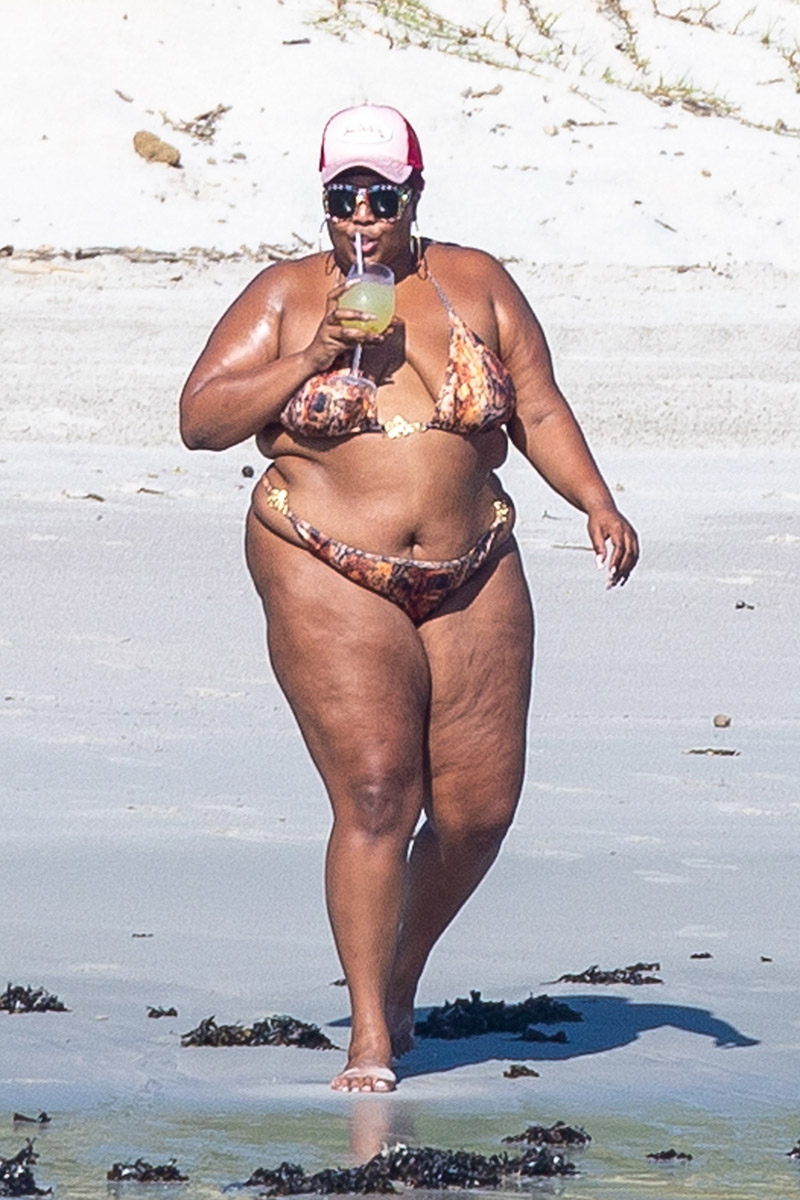 Friends say Lizzo hasn't abandoned her strict diet and exercise regime. She's just taking a break until after the holidays.

Rapper Future officially claimed Lori Harvey as the latest addition to his harem. Future already has seven children by as many baby mamas.

The 36-year-old rapper posted video on his Instagram story that showed him in Abu Dhabi, the capital of the United Arab Emirates. In the clip Future is in the backseat of luxurious car. He scans over to show Lori sitting right next to him.

He then posted a solo photo of Lori posing in an all-black ensemble in a well-appointed hotel lobby. She is dripping in diamonds. He captioned the post, "Flawless. Tap for details."

Lori was Future's special guest at his star-studded all-white birthday bash in Atlanta recently. She stayed in the shadows all night and was reportedly surrounded by armed bodyguards. 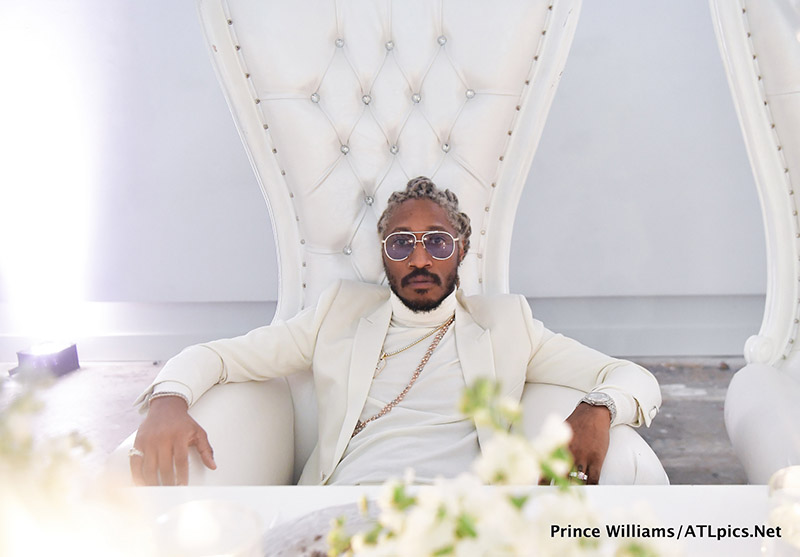 Lori is the daughter of Atlanta socialite Marjorie Harvey, who married comedian Steve Harvey in 2007.

The 22-year-old Capricorn is best known for briefly dating entertainment mogul Sean Combs and his son Justin Combs. She was briefly engaged to soccer player Memphis Depay and had a brief fling with bisexual R&B singer Trey Songz, among others.

Rapper Meek Mill elevated Lori's status when he shouted her out on a rap song. She has no children, but that will probably change soon.

Lori was involved in a hit & run arrest while driving her Mercedes SUV in Beverly Hills in October. Her car flipped and the other driver had to remove Lori from her vehicle. She reportedly left the scene and was ticketed when police tracked her down, according to The Blast.

Democrats are speaking out about former President Barack Obama's non-stop, ultra expensive vacations. One Democrat strategist accused Obama of "living like the lifestyles of the rich and famous" on the taxpayers' dime.

END_OF_DOCUMENT_TOKEN_TO_BE_REPLACED

Granted, Amber and Harden only dated for a week, but still… Weren't they just together at Blac Chyna's crib?

END_OF_DOCUMENT_TOKEN_TO_BE_REPLACED

The trailer is out for the Vacation sequel (featuring Chevy Chase's "son" from the classic movie). The trailer picks up 30 years later with the new generation of Griswolds rehashing the comedic hijinks from the original vacation trip to Wally World.

END_OF_DOCUMENT_TOKEN_TO_BE_REPLACED

Pop singer Beyonce is in hot water with animal rights groups for posing with an endangered baby tiger cub during a holiday vacation in Thailand.

END_OF_DOCUMENT_TOKEN_TO_BE_REPLACED

President Barack Obama and his family will wrap up their 2-week vacation in Hawaii this week. Mr. Obama's habit of spending taxpayer's dollars recklessly is generating headlines again.

END_OF_DOCUMENT_TOKEN_TO_BE_REPLACED 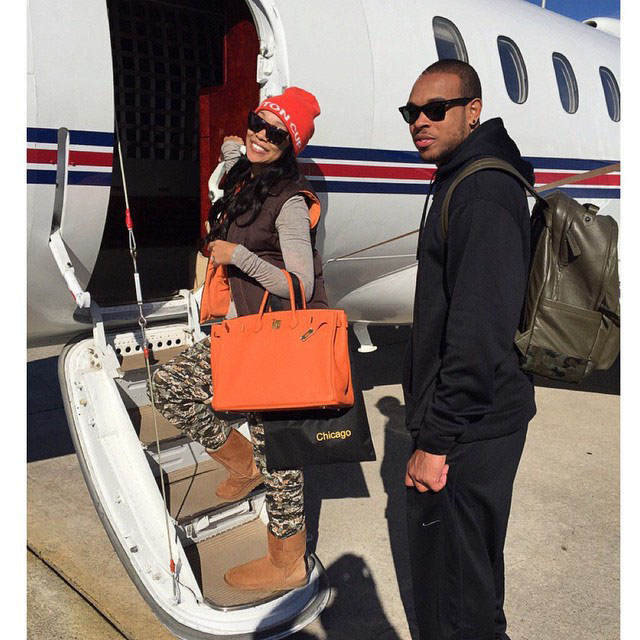 In one photo, Monica showed off her early Christmas gift: a $24,000 Hermès Birkin 40cm handbag. Hermès bags are pricey because the fashion house limits the number of bags they sell by order only.

END_OF_DOCUMENT_TOKEN_TO_BE_REPLACED

The Beyonces will be spending their Christmas in Dubai this holiday season. Power couple Jay Z and Beyonce were spotted with their daughter Blue Ivy at the airport in NYC this morning. Blue Ivy saw her chance to make a run for it as her out-of-shape parents tried their best to catch up to her.

Watch the adorable video below!

END_OF_DOCUMENT_TOKEN_TO_BE_REPLACED

Word is filtering across the pond that American actress Lindsay Lohan may be dating British reality TV star Vas J. Morgan. Lindsay, who is bisexual, and Morgan have been inseparable since Lindsay flew to Europe for an extended vacation.