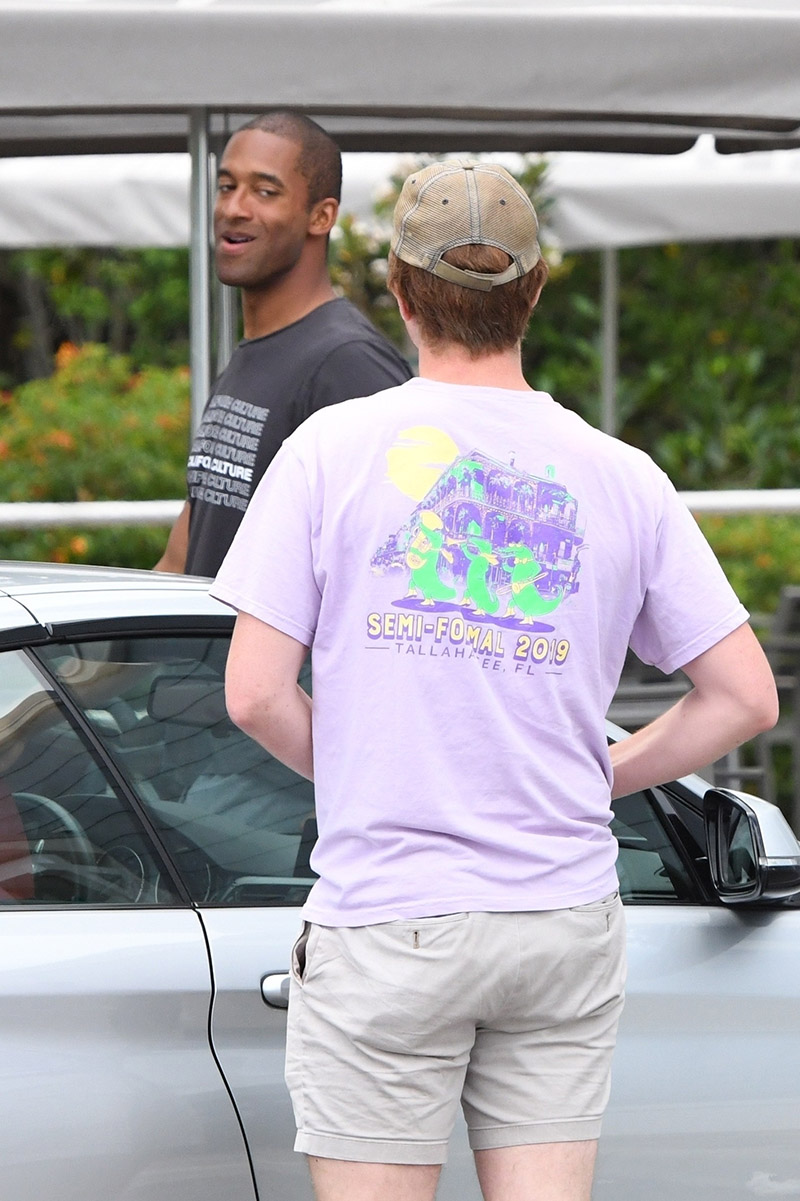 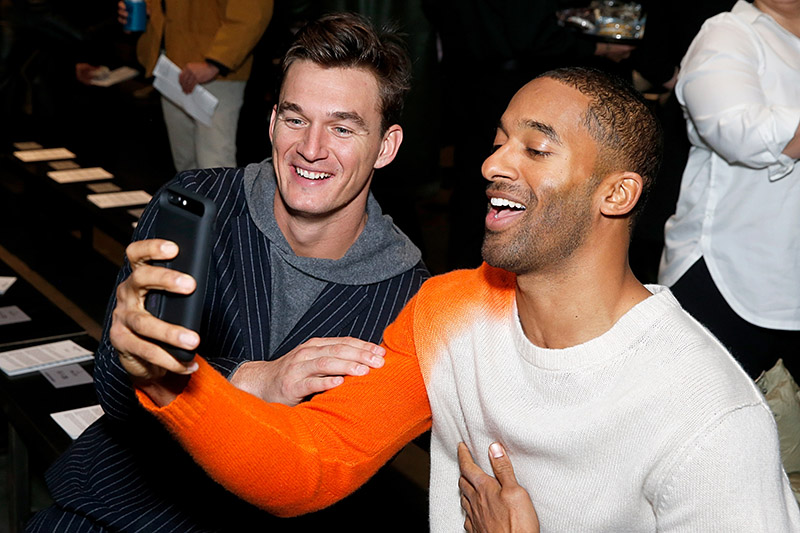 Matt James, his BFF Tyler Cameron, and three of their friends spent the day getting manis, facials and bikini waxes at a beauty spa.

In a video posted on his YouTube channel, Bachelorette alumni Tyler, 27, took his roommate Matt, 29, to the spa so the Bachelor star could have a first-hand experience of what millions of women go through.

Wearing black bathrobes with their initials embroidered on them, the four men spent a beautiful day getting beauty services together.

"So we've done our nails, we've done our faces. Now, it's time to really put you through the test of what women go through," Tyler said as he escorted his three friends to the bikini wax room. "Now you're about to see what it's really about. We are at the waxing bar."

Tyler explained he wanted to use the "white strips" on his "pubes." But the wax specialist "really, really" did not recommend doing that. So she used one large white strip -- and Tyler screamed in pain when the waxer ripped the strip off.

"He's bleeding," said Matt, who was waiting his turn. "That's normal," the waxer pointed out.

"He's the dude who recommended this," said Matt. "So he's gotta nut up -- no pun intended."

Matt and Tyler met in college and they have been together ever since, even buying a home together. The two men deny rumors they are romantically involved, despite the suspicious photos that surfaced online. 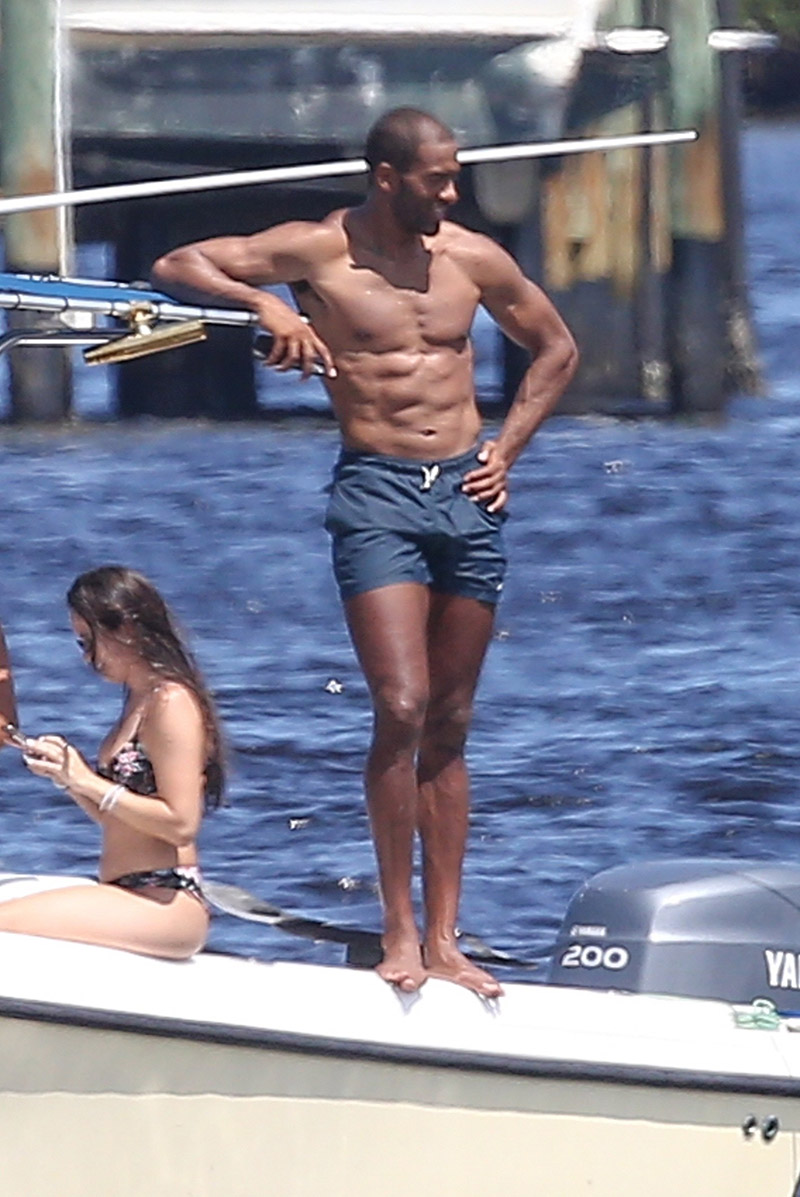 Matt James, 29, made history as the first Black and bisexual "Bachelor" in the reality TV show's 18-year history.

In a recent preview of the season, Matt told host Chris Harrison that he's never been in love before.

When "Extra" TV's resident "Bachelor" expert, Rachel Lindsay asked how Matt will differentiate between love and infatuation since he's never experienced being in love, Matt said, "There's things you will do for someone when you love them, there's things I wasn't willing to do up until this point. I told people that I love them and I guess I didn’t mean it like I mean it now... Love, for me, has grown."

The closest thing Matt has to a ride or die is reality TV star Tyler Cameron (left). Matt and Tyler are inseparable. A quick internet search turned up photos of the two men in each other's arms.

Tyler, 27, appeared as a contestant in the 15th season of The Bachelorette. He is also signed to the Next Models agency in Miami. 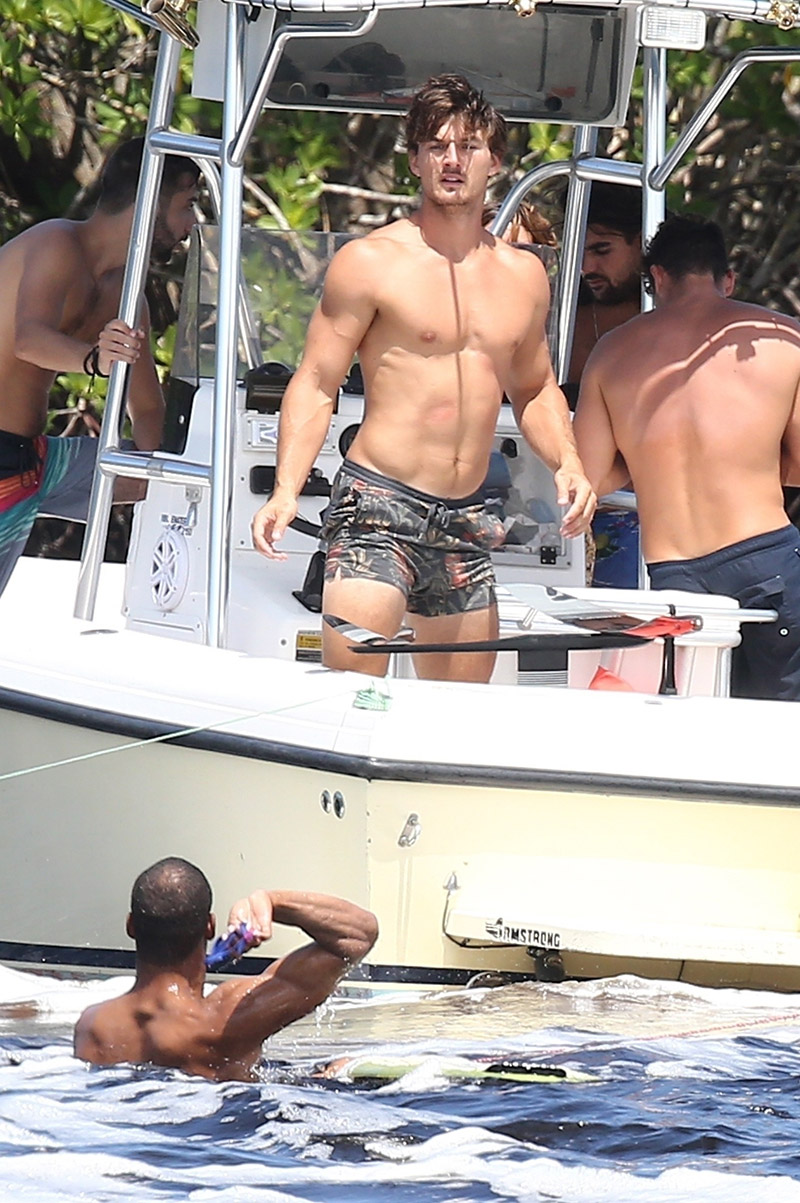 Rachel also asked Matt about some of his female suitors, including a contestant who has been accused of being an escort. He teased, "All I'm gonna say about that is, I'm laughing but those are serious accusations to bring against somebody… I don't have a sister, I don't have a daughter, but if my sister and my daughter was being accused of something like that, I would take that serious and, and that's what we did. You know I took that super serious and we got to the bottom of it." 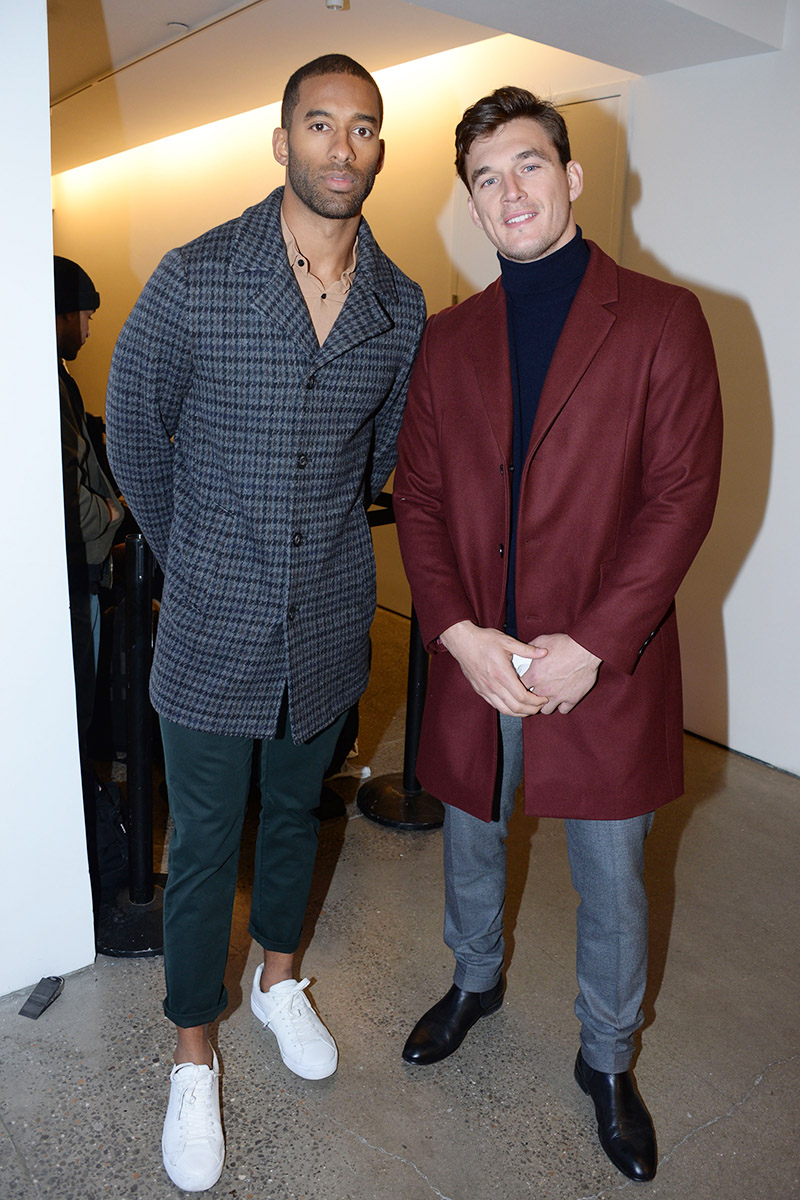 Matt played coy about how far she makes it on the show or if the accusations are true, saying, "You have to tune in and find out."

As for Queen Victoria, who showed up on the first night wearing a crown to meet Matt, he quipped, "Listen, I'm gonna say this. I, I've never been in their position, so I don't know what it feels like to be one of many, and whatever you choose to do to make yourself seen, I'm all for it, so whatever you got to do to make sure I remember you and we get time together. There's no rules in war and love."

When grilled on whether he found his wife in the room or if there was potential for that, Matt said, "1000 percent."

Matt said there is "nothing" he would change about his season. He explained, "I wasn't somebody who I wasn't."