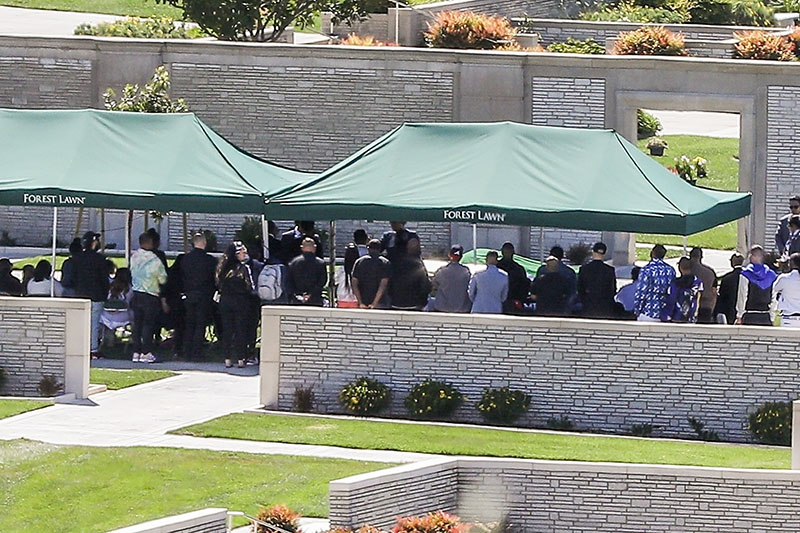 END_OF_DOCUMENT_TOKEN_TO_BE_REPLACED

A female undercover officer in Arizona was relieved of duty after she began a sexual relationship with a drug dealer she was supposed to be tailing.

Jessica Dever-Jakusz was working undercover on a drug case in Tempe, AZ in June when she apparently fell for the charming ways of an unidentified ecstasy dealer.

Their illicit relationship continued for another two months until Dever-Jakusz's husband found out about the affair and blew the whistle, ABC 15 reports.

END_OF_DOCUMENT_TOKEN_TO_BE_REPLACED

An undercover, off duty NYC detective was arrested for his involvement in a motorcycle-SUV confrontation that made headline news around the world.

Off duty officer Wojciech Braszczok (not pictured) was arrested on riot and criminal mischief charges. Braszczok was one of the mob of motorcyclists involved in the pursuit and assault of Alexian Lien, who required stitches to close his wounds.

The motorcycle stunt club chased Lien's SUV after he ran over another motorcyclist, paralyzing him.

One of the motorcyclists involved in the melee, Craig Wright, (pictured right) was arraigned in a NY courtroom on Tuesday. Wright punched Lien through the broken SUV window and joined in stomping him on the street. He was ordered held on $100,000 bond.