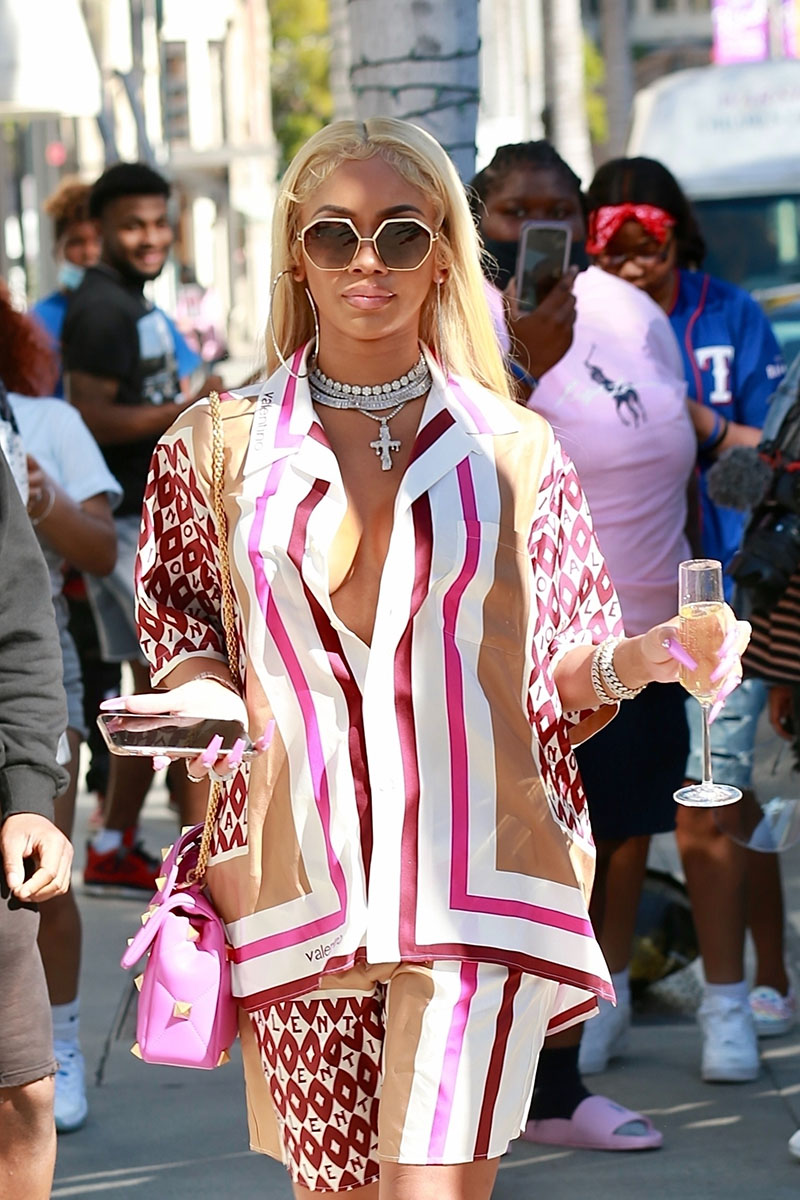 Saweetie sipped on some champagne as she strolled down the Avenue in Beverly Hills. The rapper was spotted shopping at Valentino boutique. While leaving she was bombarded by fans who recognized her. 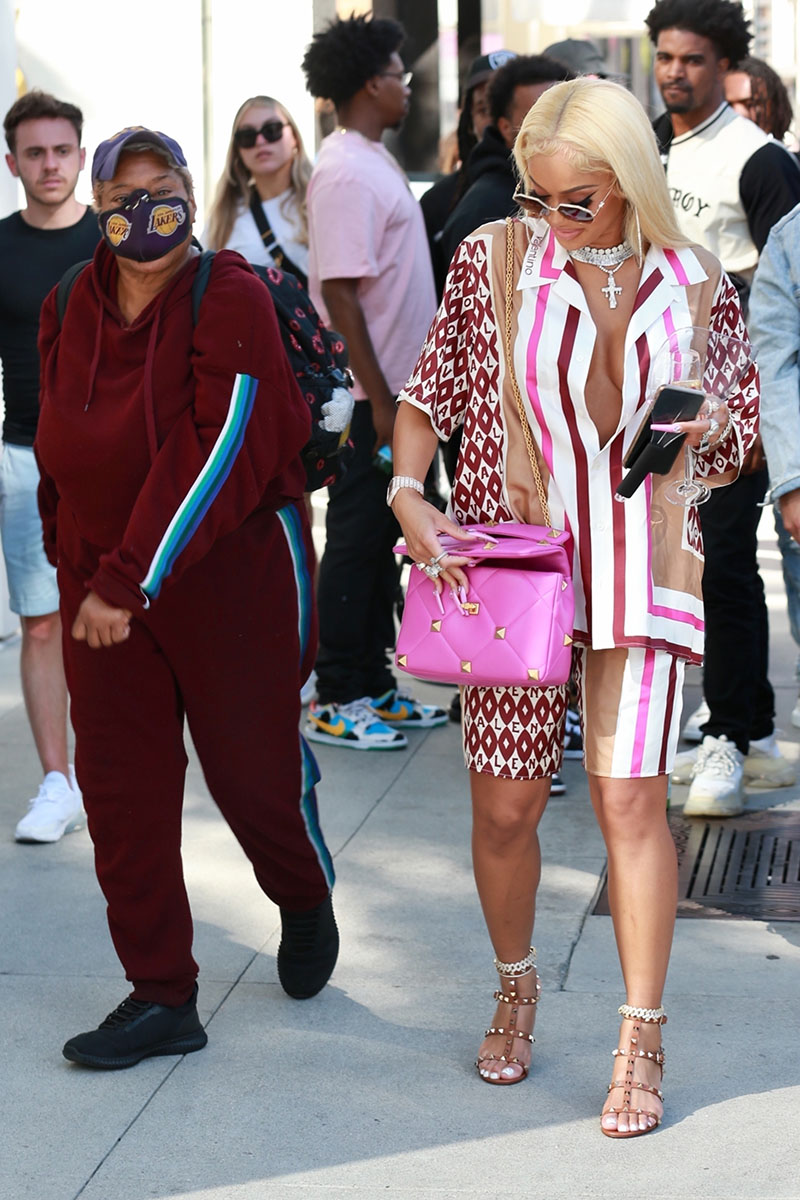 She was gracious enough to take pictures with her fans and sign a few autographs. She also helped a woman in need by giving her a crisp $100 bill. 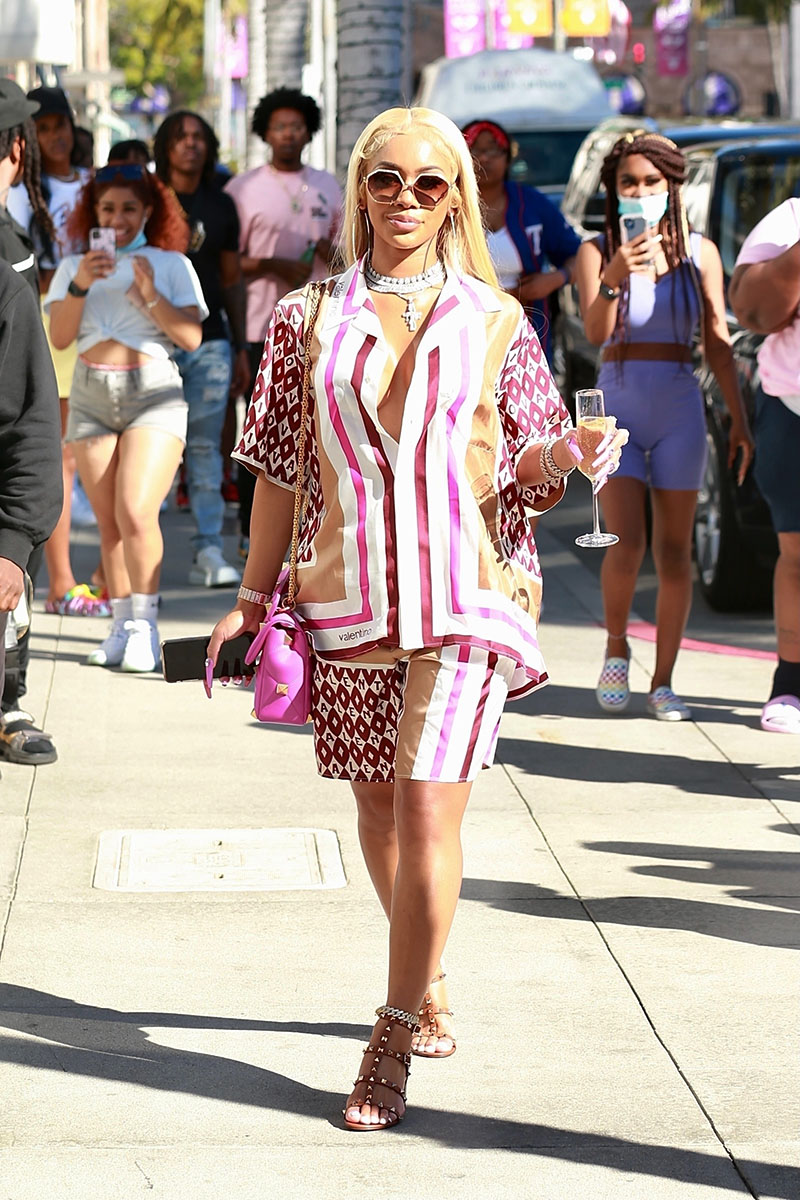 Fans were in awe of Saweetie's style. She wore a Valentino shorts set, Valentino embellished sandals, and a pink Valentino handbag ($3,150). She completed her look with 3-inch pink nails. 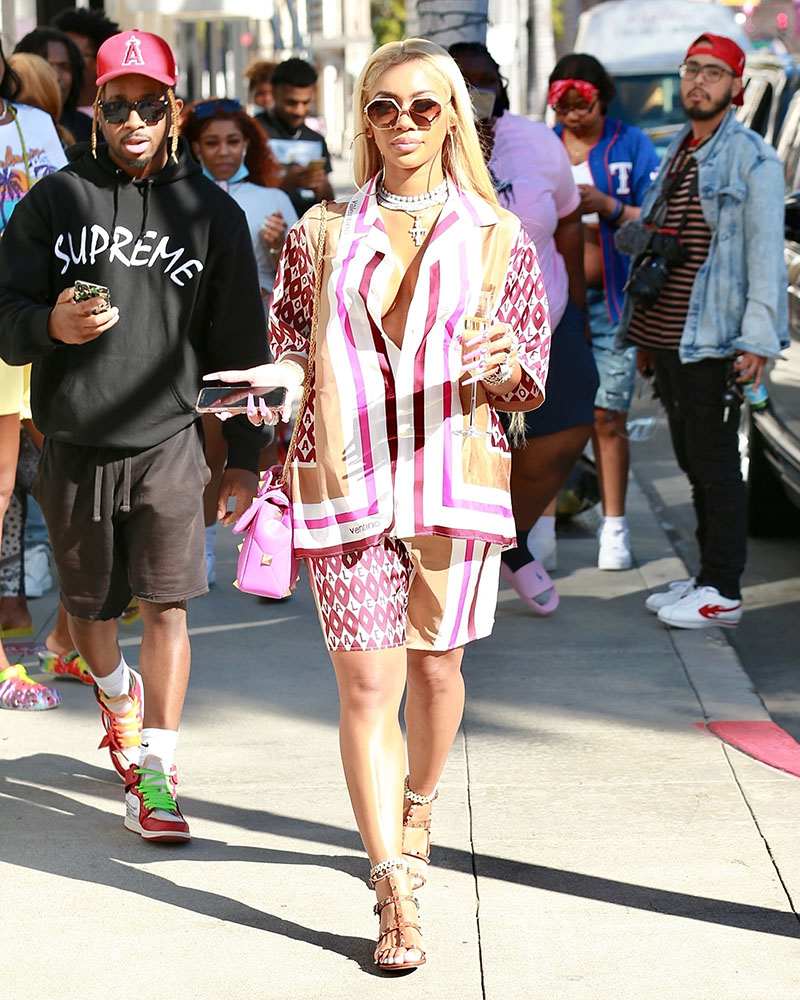 High end boutiques often ply wealthy women with alcohol to loosen their inhibitions so they will spend more money. 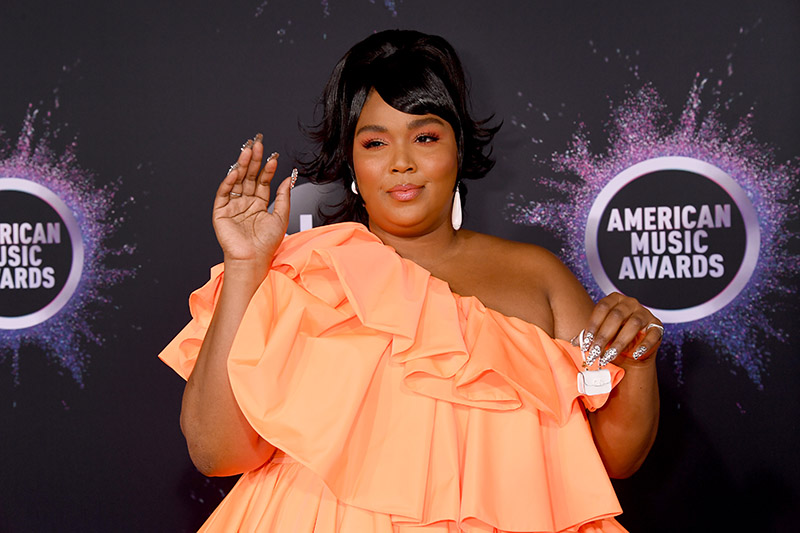 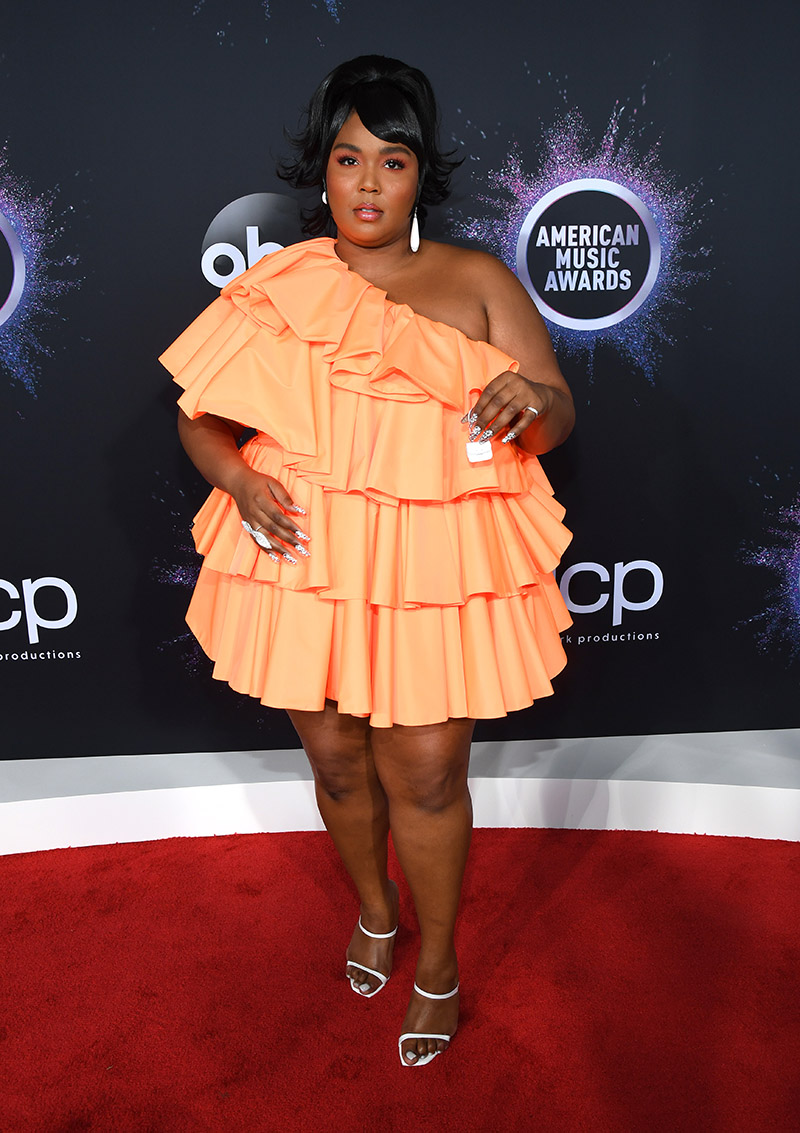