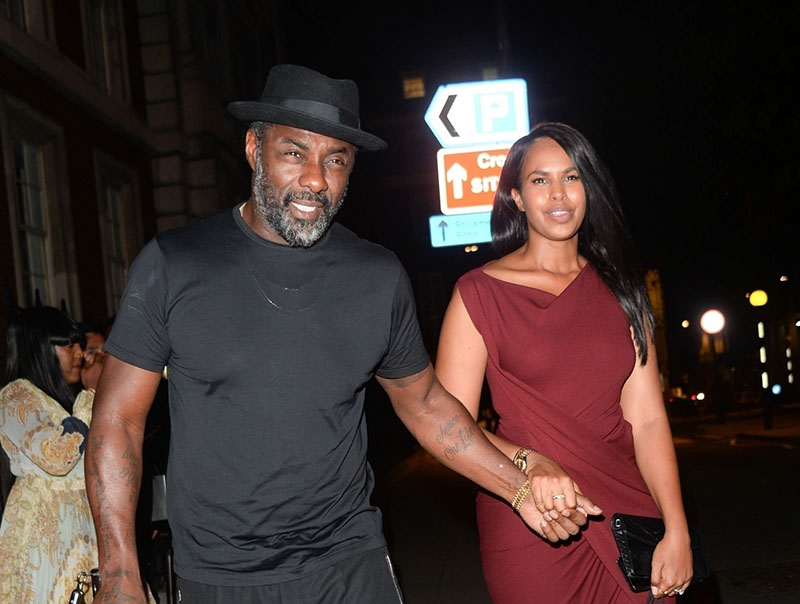 Idris Elba's wife Sabrina is upset over his increasing temper tantrums. On the couple's new podcast, he shared that he tells her to "leave" if she was afraid of his explosive "anger tantrums".

The 'Suicide Squad' actor recalled feeling "stressed" in the early days of his romance when Sabrina pressed him to put a ring on it.

The couple married in April 2019 after two years together. But when the chemistry faded, Idris began to reveal his true side. 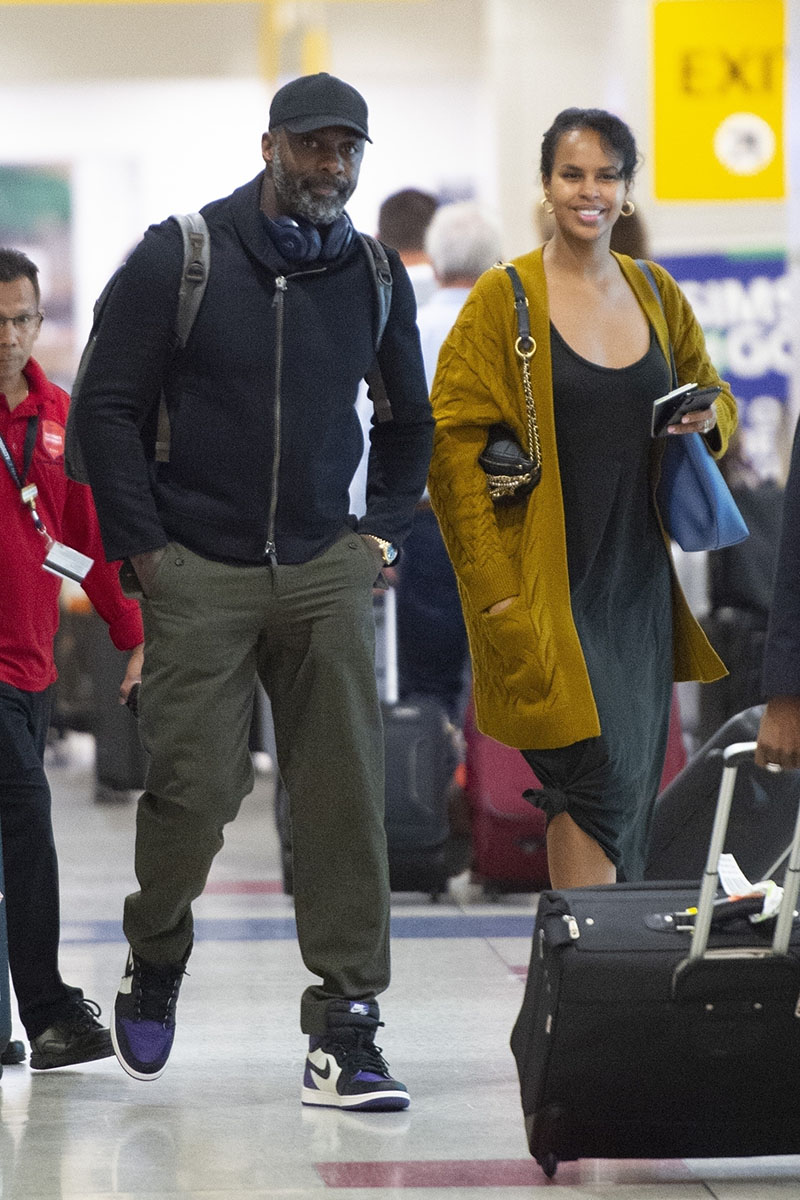 When she questioned his angry outbursts, he suggested they end their relationship.

Speaking on their podcast series, Coupledom, Idris said: "Sabrina and I, very early in our relationship I was very stressed so I had these massive anger tantrums that were like explosions.

"I was always the first to say, 'Hey, if you're not happy, leave. Move.' It was kind of like a male instinct." 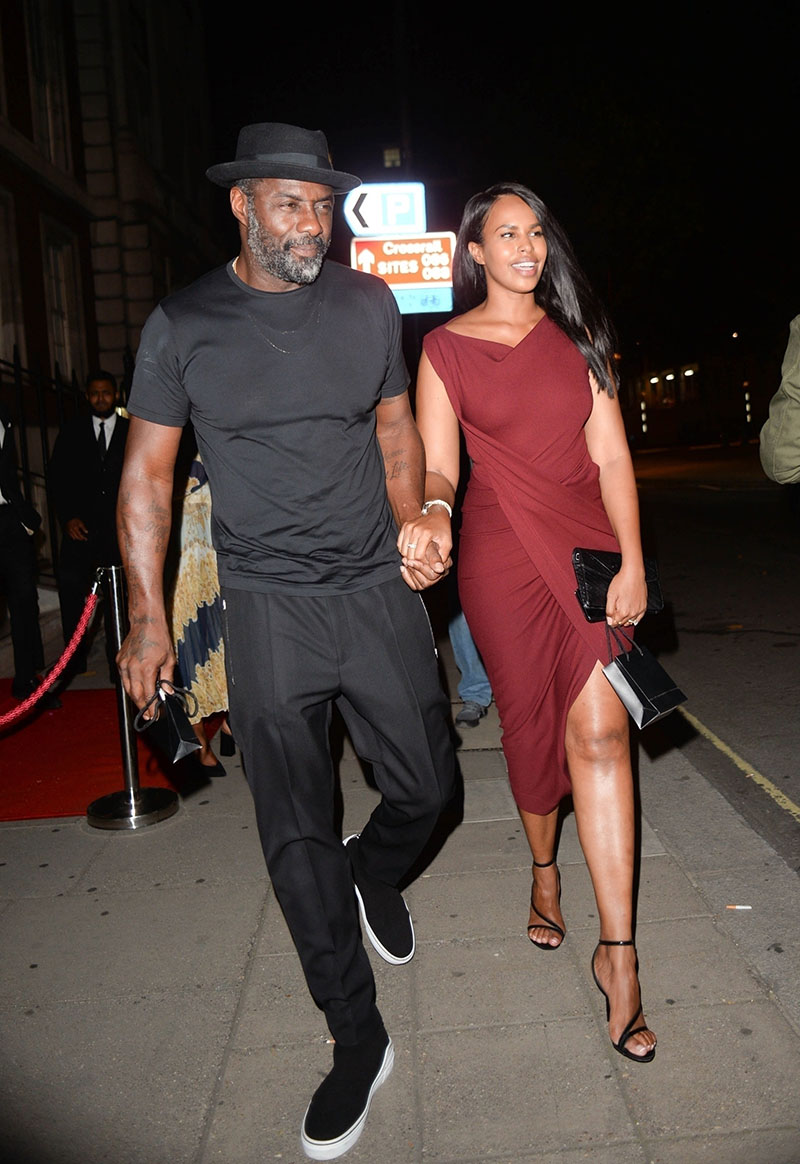 Idris theorized that they clashed because they both have "strong personalities" but the British star is trying to do better at avoiding conflict.

"Sabrina and I both have strong personalities and typically it's Sabrina who says, 'Look, I don't want to fight... I've been getting better at it recently but when I do it, I get nothing back. When she does it, I go, 'Thank you.'" 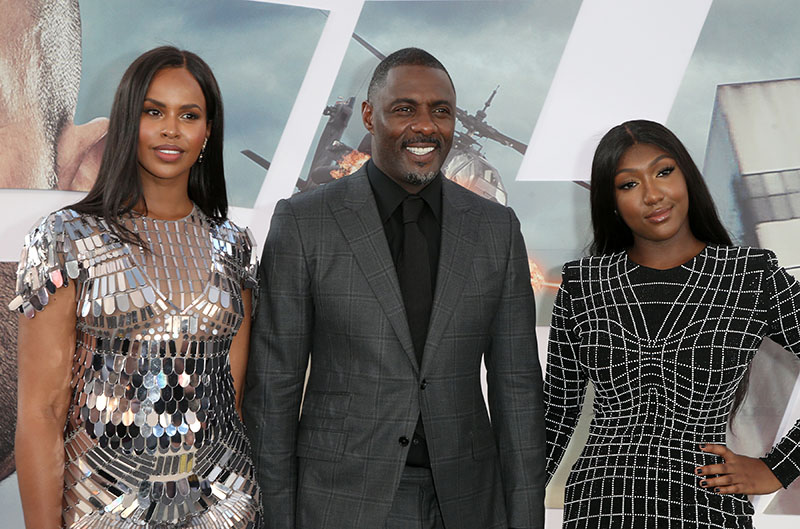 Idris and Sabrina are pictured at a movie premiere with his daughter, Isan Elba, from a previous relationship.

Despite their arguments, the couple recently insisted they are in a "good place" together and love working together on their podcast and new lifestyle brand S'able Labs.

"We're newly business partners, but we're also newlyweds. Idris is my best friend. I want to be around this guy every day of my life, so it's really great to be able to see what that morphs into."

"I'd say we're in a good place. It was a challenging year, but ultimately, when you look to the side and you've got someone that's been there, ride or die, that's really comforting." 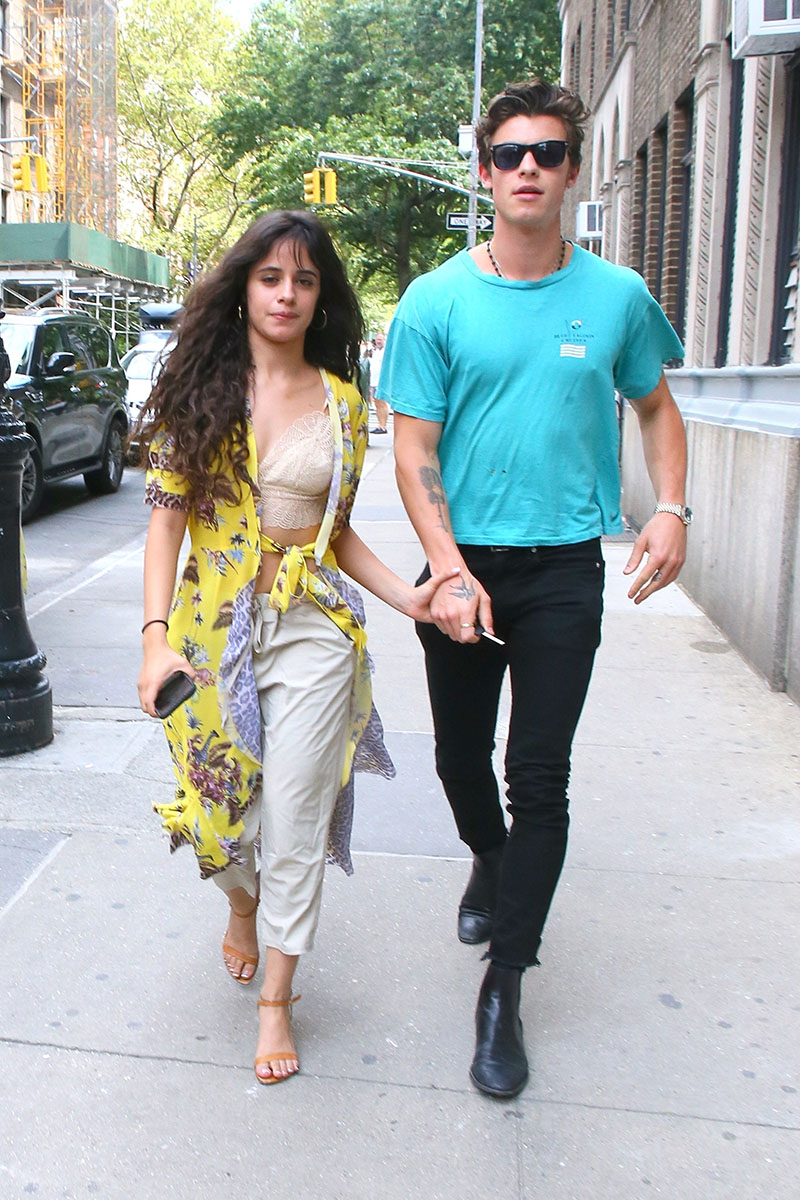 Shawn Mendes hates yelling at his submissive girlfriend, Camila Cabello, because she "shrinks" whenever he raises his voice.

The 22-year-old pop singer fears his relationship with Camila will become abusive.

The Canadian star admits he often checks himself when he and the 24-year-old Cuban singer have a falling out, and he hates the way he makes her feel.

"I got so defensive. I was like, 'I wasn't raising my voice at you!' And I did raise my voice at her. And I felt her shrink and I felt me grow and I was like, 'Oh God, this is the worst'. I'm so terrified of being evil. I'm so scared to be bad." 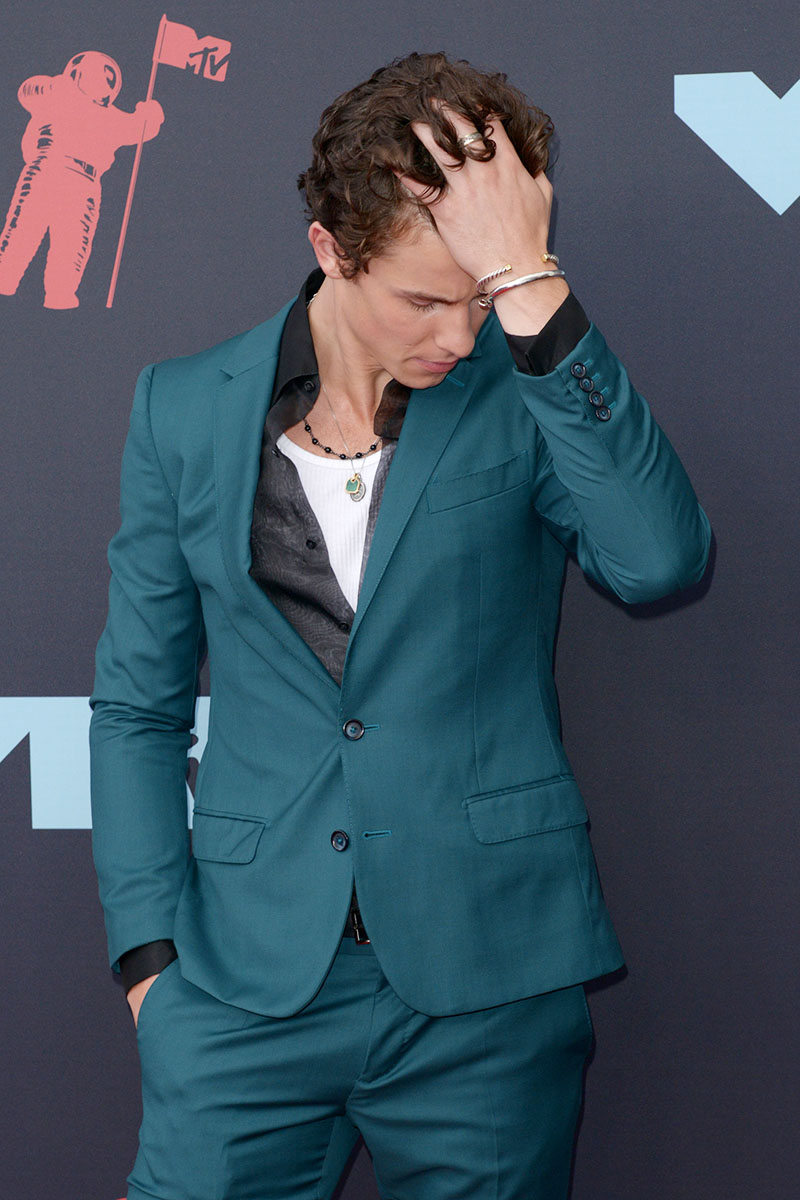 Shawn says his insecurity causes him to lash out at the former Fifth Harmony member, and he fears he will lose her if he doesn't seek help for his undiagnosed mental health issues.

"Maybe there even is bad inside of me, and I have to just accept that that exists, and that other part of me, he's just got to be here and we've just got to work together until eventually he gets worked in all of the trauma and all of the kinks get rubbed out of him and he's OK. But I can't avoid the fact that there's a little bit of darkness inside of me and letting that darkness kind of be present is a horrible feeling." 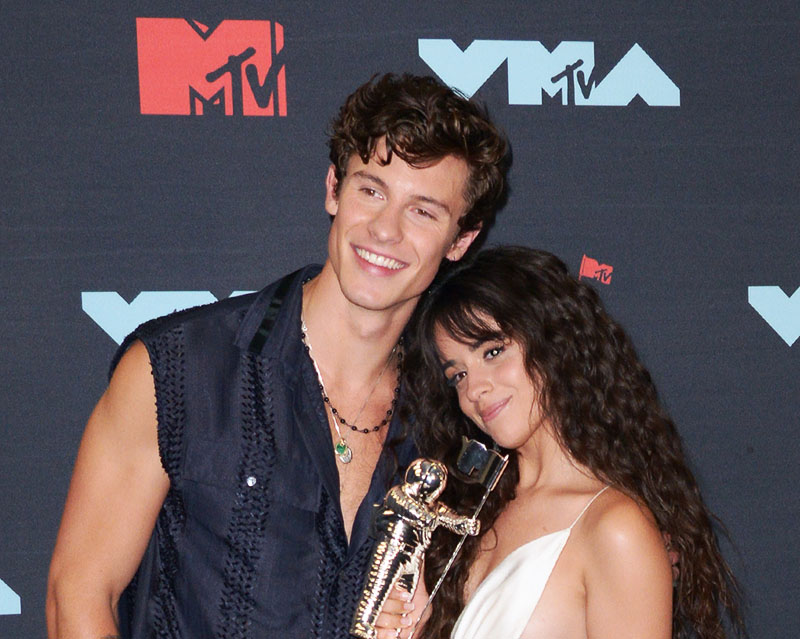 Shawn recalls how Camila helps him with his anxiety and mental health issues, and now admits she also comforts him after he loses his temper.

"She comforted me, and then it took me, like, 20 minutes of us separately reading our books to be able to come back to her and be like, 'God, that was a whole thing and I'm really sorry.'"

Shawn is desperate to rid himself of his demons, because a submissive woman like Camila is hard to find.