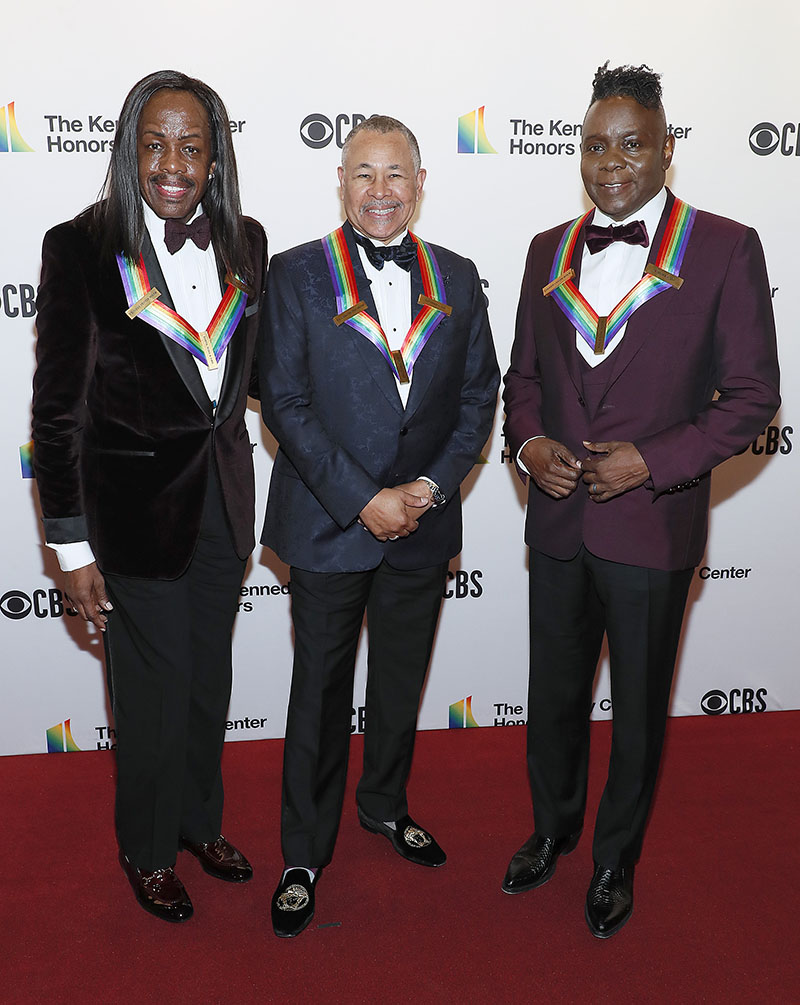 Earth, Wind & Fire became the first all-Black group or band to be inducted into the Kennedy Center Honors on Sunday, Dec. 8.

Three original members of the group, (L-R) Verdine White, Ralph Johnson and Philip Bailey were on hand to accept the honor.

Earth, Wind & Fire founder Maurice White passed away in 2016 at age 74, but Johnson said White's spirit lives on in his music.

"You can't play any Earth Wind & Fire songs without Maurice's DNA being on it, so he's always here and we're always celebrating him and his vision," Johnson told Billboard pre-show. "People are still coming together and having fun." 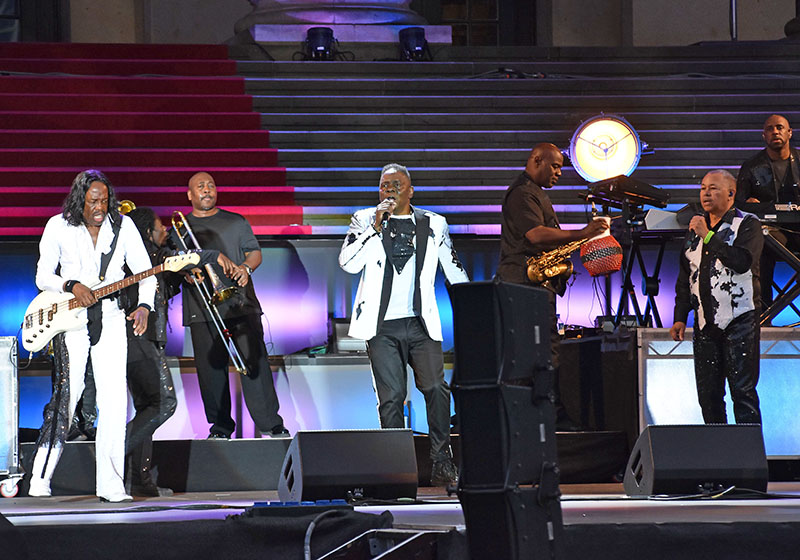 Earth, Wind and Fire will mark their 50th anniversary next summer. White founded Earth, Wind & Fire in Chicago. He hand picked the musicians for his R&B, Soul and Funk band, including his brothers Verdine and Fred White.

Verdine, 68, said the group had "a special chemistry from day one, because we were all hand-picked by Maurice. He had a vision and he knew what he wanted, so here we are."

Cynthia Erivo, John Legend, the Jonas Brothers and Ne-Yo performed a medley of EWF hits in an ensemble finale of "September." 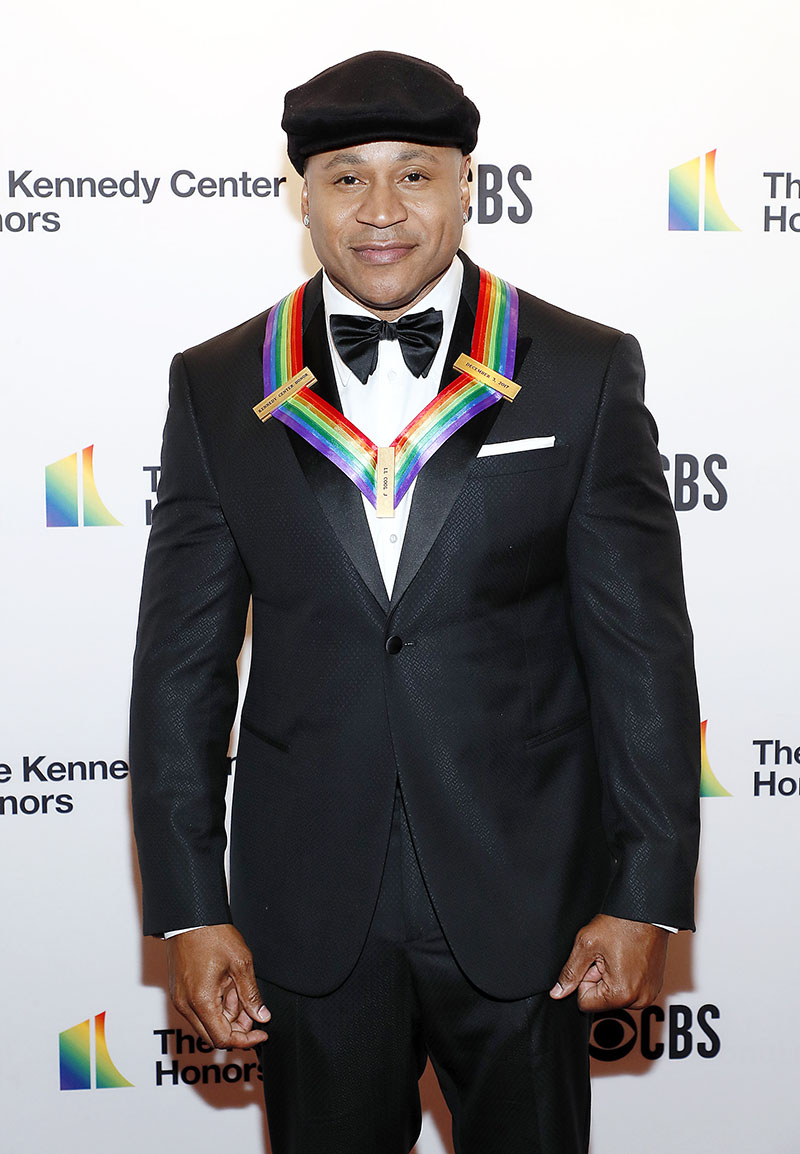 LL Cool J, who became the first rapper inducted into Kennedy Center Honors in 2017 and emceed this year's event, said "You know, we've come a long way, but it shows you how far we have to go when we're still talking about firsts."

As for his record-breaking first, the 51-year-old Capricorn said, "I'm just grateful it was me; that's a record that can't be broken. Impossible to break. That's dope."

The 42nd Kennedy Center Honors will air on CBS on Sunday, Dec. 15 at 8pm. Click here to see the full list of honorees.