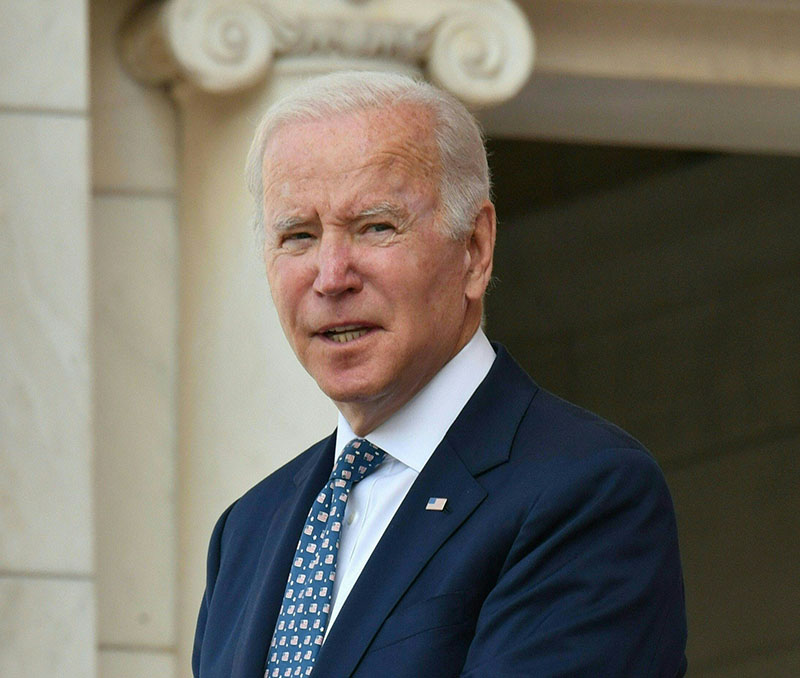 A comment made by Pres. Joe Biden during a Veterans Day speech on Thursday sparked debates on social media.

Biden, 78, referred to baseball legend Satchel Paige as "the great negro" because he pitched in the Negro Leagues before breaking the race barrier in Major League Baseball.

Negro in Portuguese and Spanish means "black" and is derived from the offensive racial slur ni**er.

During his speech at Arlington National Cemetery on Thursday, Biden said he had "adopted the attitude of the great Negro—at the time—pitcher in the Negro leagues, went on to become a great pitcher in the pros in Major League Baseball after Jackie Robinson, his name was Satchel Paige. And Satchel Paige on his 47th birthday pitched a win against Chicago." 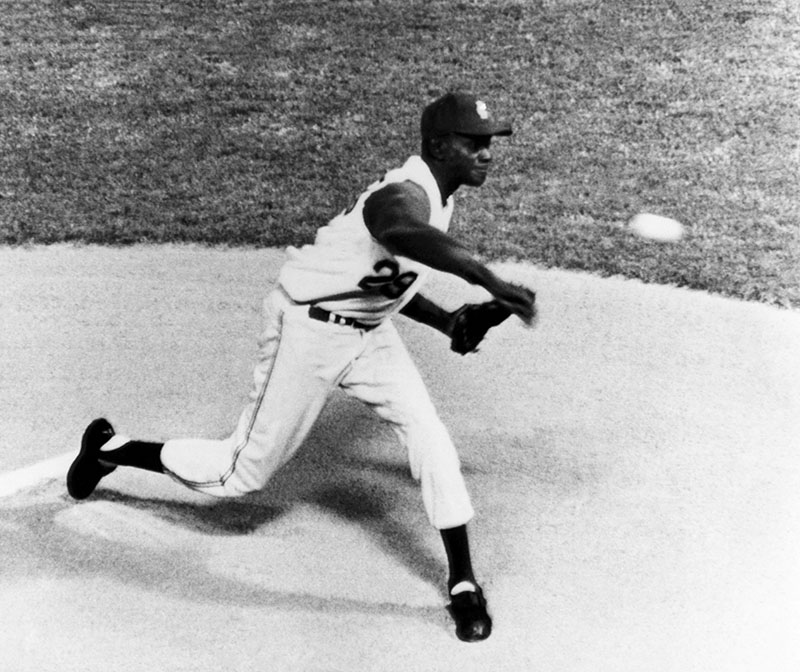 Paige was not a military veteran. His Selective Service records show he was never drafted into the U.S. military.

Democrats defended their President by advising that he was referring to the Negro Leagues. While others argued that Biden called Paige "a great Negro" in the Negro leagues.

They were called the Negro Leagues. There is currently a Negro Leagues Museum. The N word was a pejorative. Today we do not use the term negro; but taking a sentence from Biden’s speech w/o full context is misleading at the very least.

One Twitter user wrote: "A white man referring to the negro baseball league would be tore to pieces .. But Biden can get away with being a Supremist."

And a third person tweeted: "Biden is calling people of color negros cringe."

If trump called satchel paige a negro it would be 24/7 how dare he call him a negro. Yet nothing because it biden and it wrong.

A white man referring to the negro baseball league would be tore to pieces .. But Biden can get away with being a Supremist..

END_OF_DOCUMENT_TOKEN_TO_BE_REPLACED

Loyal reader Charles (yes, that Charles) emailed SR.com to remind us to recognize the armed forces on Veterans Day. I spotted this video on another blog yesterday and it took me 30 minutes to find it again. It's a silent drill exercise by the USMC in France. Their precision is awesome. Happy Veterans Day to Charles and those American soldiers who unselfishly serve to protect our Democracy.