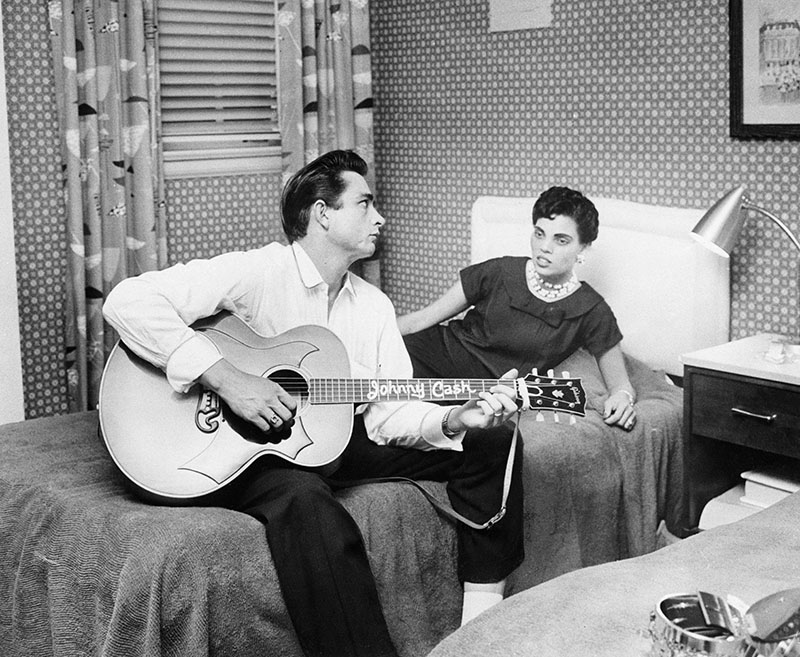 The country music singer, who died in 2003 at age 71, met 17-year-old Vivian Liberto at a roller skating rink in San Antonio in 1951. Liberto was of mixed Italian and German ancestry. Her olive skin made her look Hispanic.

They were married in 1954, one month after his discharge from the Air Force. 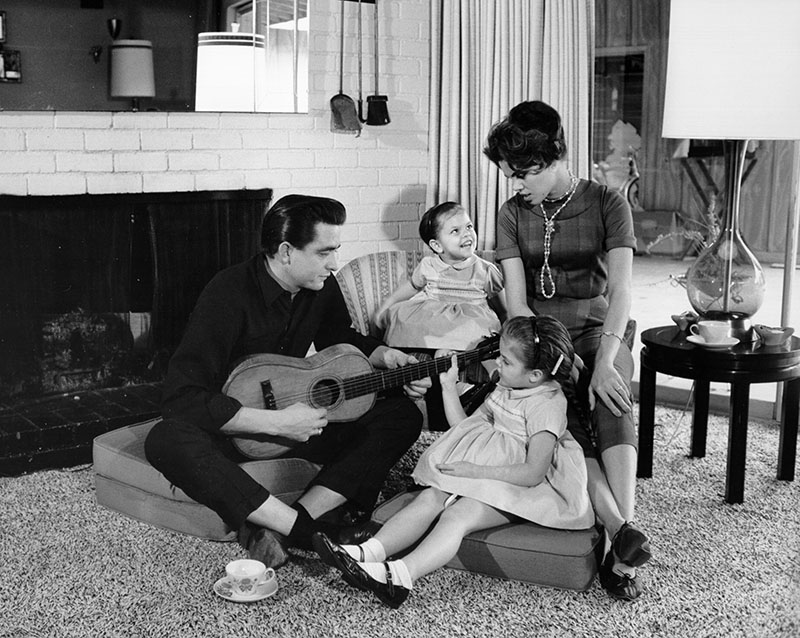 Cash and Liberto moved to Memphis, where he signed to Sun Records, the home of pop legend Elvis Presley. The happy couple is pictured with two of their four daughters, Roseanne and Kathy, in 1957.

Trouble soon followed after Cash scored his first No. 1 single "I Walk the Line". He started drinking heavily and became addicted to drugs. He began an affair with singer June Carter -- while still married to Liberto.

In 1965, when Cash was arrested on drug charges, Liberto traveled to El Paso to support her cheating husband. A B&W photograph of Liberto leaving the courthouse appeared to show her as a Black woman.

The photo enraged white supremacists and KKK members who waged a yearlong war against the singer. Mixed race marriages were illegal in 1967.

The couple sued newspapers who referred to her as Black. She produced evidence of her Italian and German ancestry and her education in whites-only private schools. 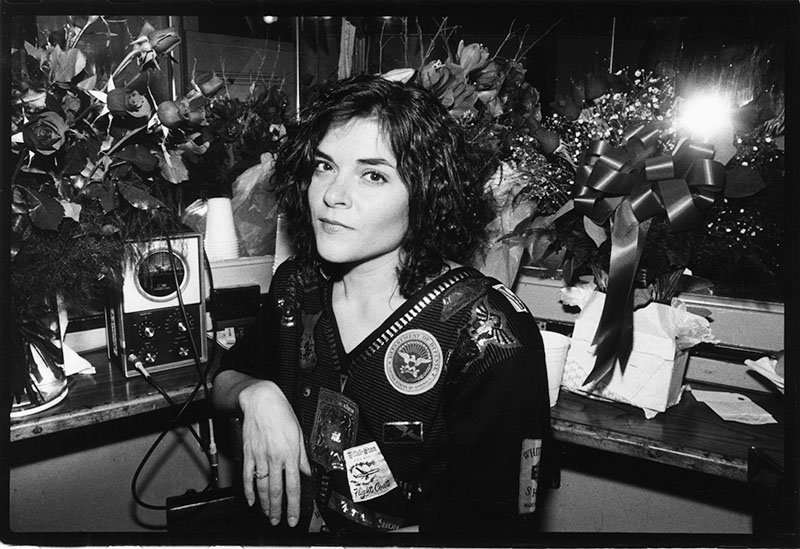 When Liberto died in 2005 at the age of 71, her eldest daughter, Rosanne (pictured) appeared In a February episode of the PBS show, "Finding Your Roots."

Host and professor Henry Louis Gates Jr. presented Rosanne, 65, with her DNA results and family genealogy that proved her mother was mixed race and a great-great grandmother was a slave.