According to published reports, about 40% of the state's residents have received the mRNA vaccine. Only 33% are fully vaccinated. 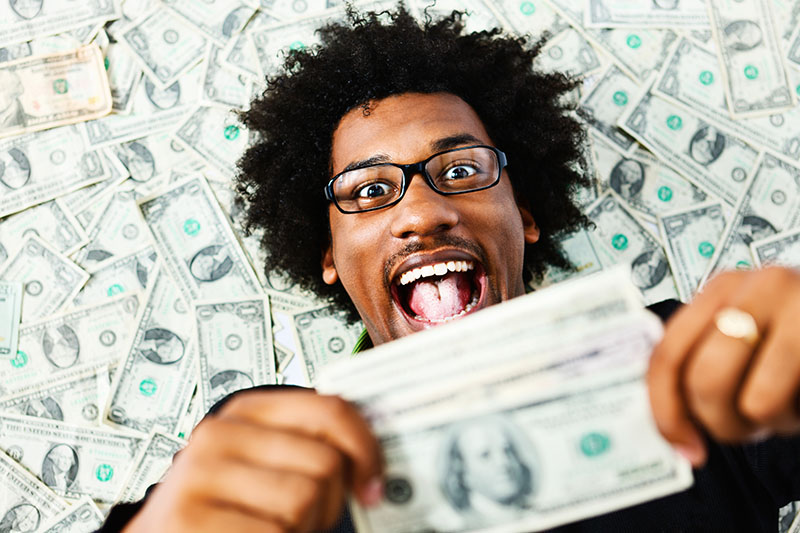 "I said it before, but I can't stand to have Ohio get ahead of us on anything," he said. "There are going to be so many wonderful prizes that you can win, it will blow you away."

William Ronald Pulliam, 62, was arrested and charged with gunning down 15-year-old James Means whom he later referred to as a "piece of trash".

Pulliam, who has not been charged with a hate crime, is being held in jail without bond.