According to published reports, about 40% of the state’s residents have received the mRNA vaccine. Only 33% are fully vaccinated.

“I said it before, but I can’t stand to have Ohio get ahead of us on anything,” he said. “There are going to be so many wonderful prizes that you can win, it will blow you away.” 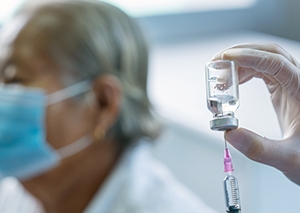