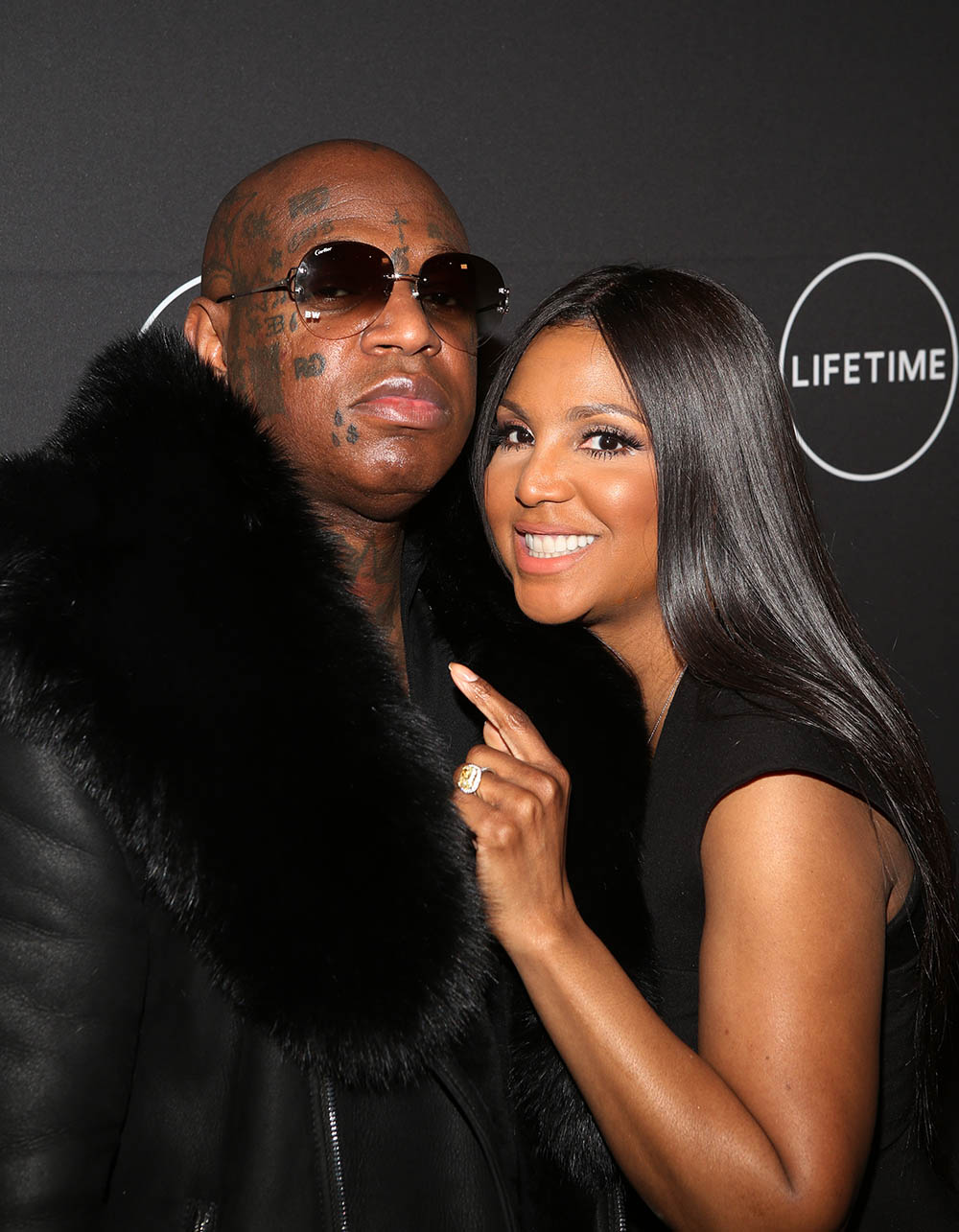 END_OF_DOCUMENT_TOKEN_TO_BE_REPLACED

Reality TV star Yaya DaCosta is divorcing her husband after 3 years. The 32-year-old America's Next Top Model runner-up filed for divorce from Joshua Bee Alafia in Manhattan's Supreme Court on Thursday. She cited the oft-used "irreconcilable differences" excuse -- which is another way of saying she moved too quickly based on her feelings and not her common sense.

The couple tied the knot in 2012 following a whirlwind, dopamine-fueled romance.

Rap magnate Jay Z was seen coming and going from his NYC office with his security team on Monday. The 46-year-old father-of-3 glanced nervously over his shoulders several times. The former crack dealer has come under attack by Baltimore residents and police officers for wiring "tens of thousands of dollars" to a Baltimore author to bond looters and rioters out of jails. Family members had complained that the high bond amounts placed an unfair burden on their loved ones. Judges set steep bonds from $100K to $500K on the majority black jail detainees. Many of the rioters couldn't afford the 10% required to bond out of jail.
Photos: INFphoto.com and Ron Asadorian/Splash News