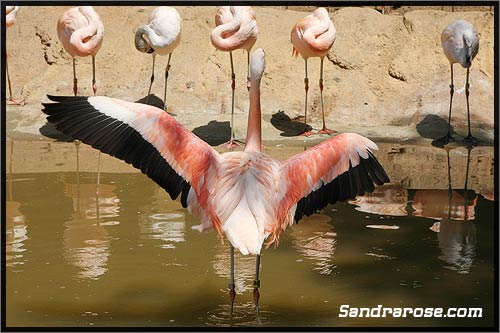 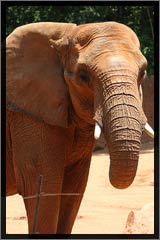 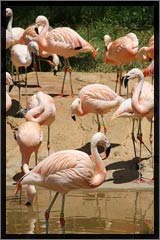 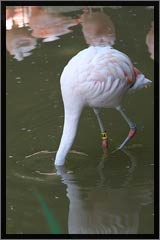 I hope everyone had a safe and happy Memorial Day Weekend. I took the weekend off to spend time with my mom and a friend. I decided to hit up Atlanta's tourist attractions like the Aquarium, the Atlanta Zoo and Six Flags.

I must say we had a ball at the Aquarium! It was so much fun - kinda like Disney World without the rides and without all that walking.

Ticket prices are pretty steep but the Aquarium was definitely worth the price of admission. I can't say enough about the Aquarium staff. Unlike at the Atlanta Zoo, Aquarium staff were everywhere. Most were patient and willing to answer questions - except for this one guy who I detected was a little wary of answering dumb questions from the public. Knowing this, I hesitated to ask him my dumb question but I just had to know: "why don't the whales eat the smaller fish in the aquarium?"

The guy paused, as if carefully considering his answer. "Because they're not hungry," he responded. Smart ass.

I didn't take my camera to the Aquarium because I called myself taking the weekend off to relax. I know, dumb move. I didn't make that mistake on Monday when we went to the zoo. But unlike the Aquarium, the zoo was mind numbingly boring! 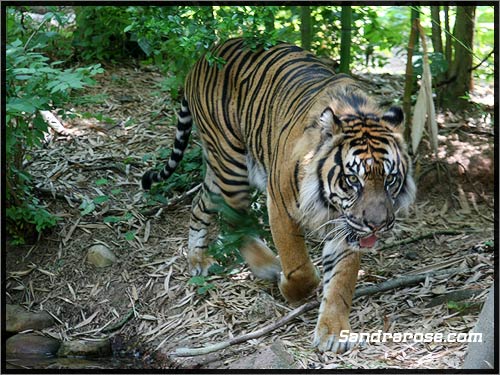 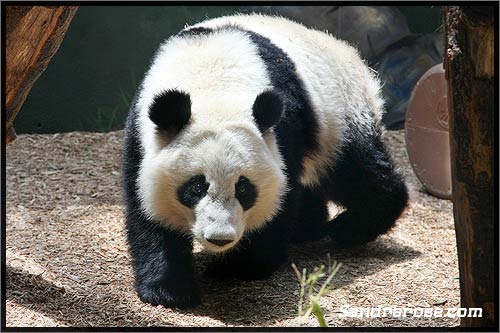 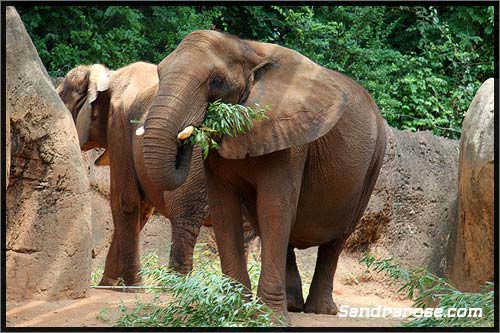 The animals were either sleeping or hiding, take your pick. The lions exhibit was closed (maybe a lion ate a zoo keeper). The tiger exhibit was about as fun as watching paint dry. The pandas were both asleep at 2:0'clock in the afternoon! Finally one got up to take a dump so I guess that was worth the price of the ticket by itself.

Even the children were bored. I heard one little kid say, "where's the excitement, dad?!"

All in all, the zoo was a flop. If you're going to the zoo to see actual animals - don't waste your time.

And how was your weekend? 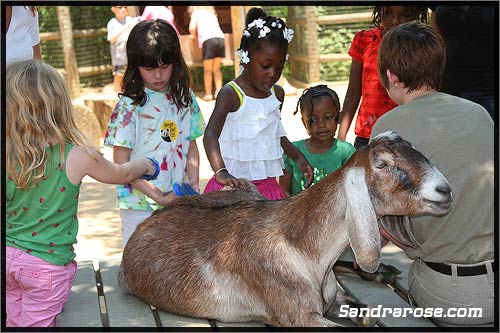 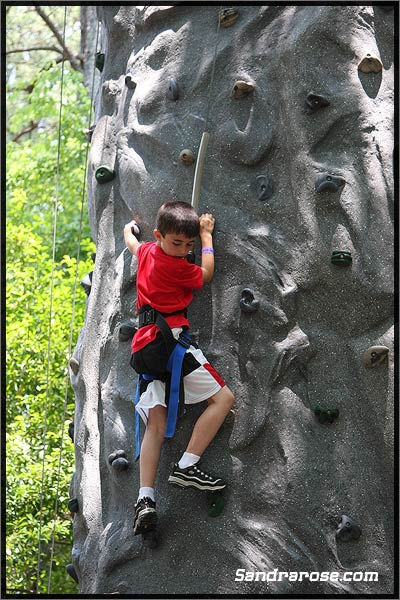 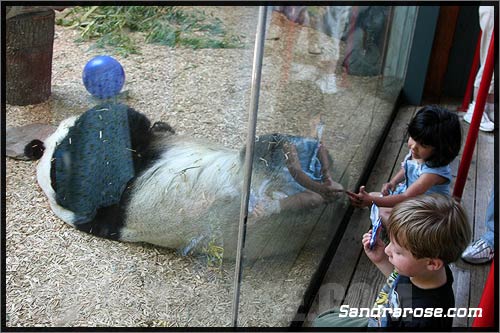