Last night at Gio's Chicken Amalfitano's in Atlanta, rap tycoon Jeezy returned from The Under The Influence Tour to celebrate his son Jadarius Jenkin's 18th birthday. Surrounded by family and friends, Jadarius partied the night away with rap power couple T.I. and Tameka "Tiny" Harris and KJ, aka the son of music veteran Hip Hop even stopped through to show love! After Dinner, Jeezy surprised his son with a brand new customized Jeep Wrangler Sahara Limited Edition!

END_OF_DOCUMENT_TOKEN_TO_BE_REPLACED

Tameka "Tiny" Harris was honored last night at the ASCAP Awards held in Atlanta. She arrived in a grey Bentley (a gift from her husband Tip Harris), wearing a fitted black and white dress and Gucci mink trimmed sandals, according to celebrity blogger Tami Reed (Talkingwithtami). Tiny flew into town from Los Angeles just to attend the event. She was in LA with her group the OMG Girlz who are recording their album.

END_OF_DOCUMENT_TOKEN_TO_BE_REPLACED

ABC anchor Robin Roberts stepped outside her New York apartment 21 days after she underwent a bone marrow transplant at Memorial Sloan-Kettering Cancer Center. Roberts, 51, was diagnosed with myelodysplastic syndromes (MDS), a rare blood disorder similar to blood cancer (leukemia). It is believed she contracted the disease from radiation therapy treatments for breast cancer.

END_OF_DOCUMENT_TOKEN_TO_BE_REPLACED

If you wondered why you don't see more of 8-year-old King Harris in episodes of his parents' reality show, T.I. & Tiny: The Family Hustle, that's because King is an official member of The Tams!

For months now King has been on the road touring and performing as a regular member of The Tams, who have been entertaining audiences for over 40 years!

The Tams was founded by Tameka's father, Charles Pope, who was forced to retire due to illness. The Tams are famous for such hits as "Be Young, Be Foolish, Be Happy", "What Kind of Fool", "I've Been Hurt" and "Untie Me". According to The Tams' official website, the group has 2 Gold Records and 1 Platinum Single.

END_OF_DOCUMENT_TOKEN_TO_BE_REPLACED

If you were wondering about the little girl Kim Kardashian was seen carrying in paparazzi photos yesterday, her name is Sophia Pippen, daughter of former NBA star Scottie Pippen. Scottie is also father to sons Scottie Jr., Preston, and Justin (by Scottie's wife Larsa).

END_OF_DOCUMENT_TOKEN_TO_BE_REPLACED 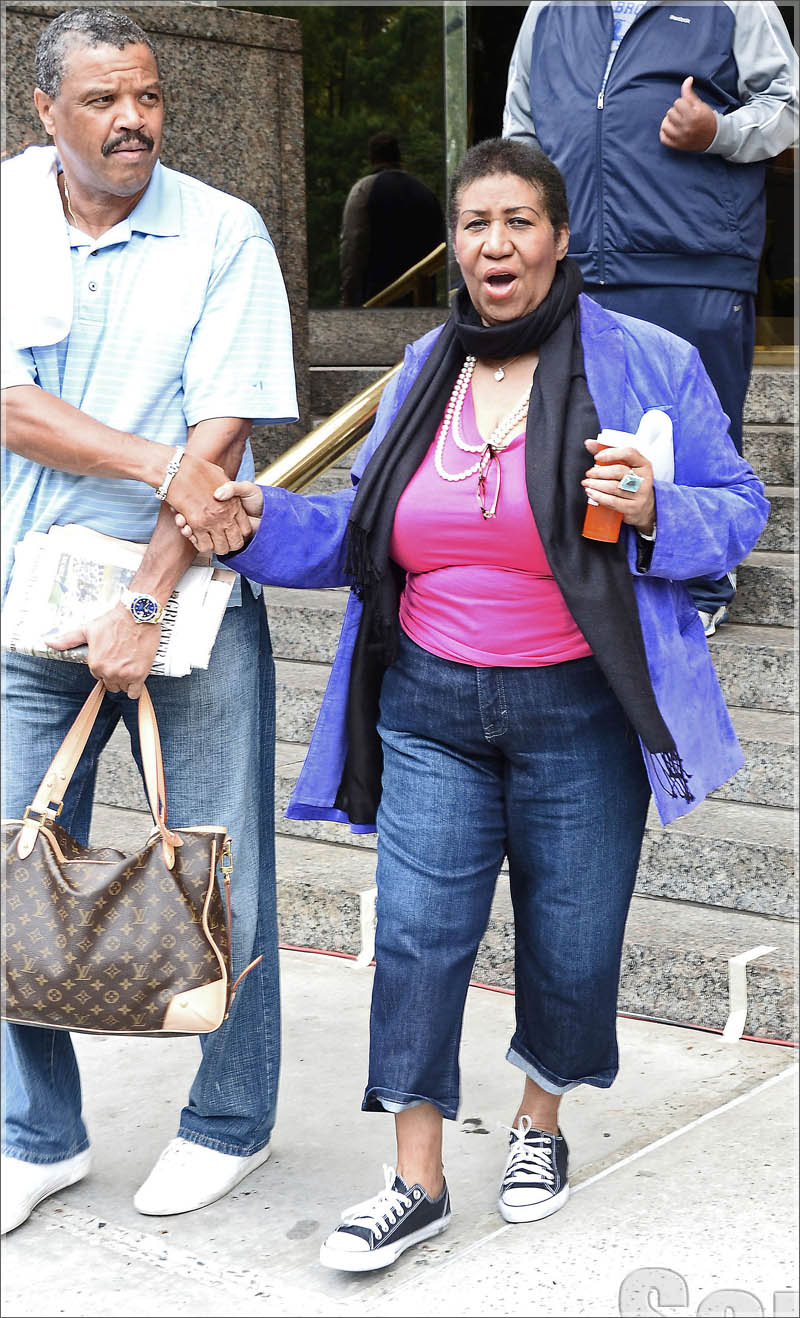