And who knew that foine actor Khalil Kain was rapper Maino’s brother?

According to loyal reader Roger Moore from the UK, he follows both Khalil and an actor named Merwin Mondesir (pictured above left) on Facebook. Roger told me in an email that Merwin put Khalil on full blast on Facebook.

Let’s get this part out of the way first: yes, Merwin is out and proud. Some of you may know him as ‘Dre’ the bartender on the cancelled Noah’s Arc, cable TV’s first series with an all-gay cast.

Are you sitting down? Apparently, that foine azz Khalil is teh ghey. I know how you ladies feel about Khalil and I sympathize with you.

Read all the drama after the break!

The following are messages taken directly from Merwin’s Facebook page. I decided to post his messages without the responses from his facebook friends. But if you want to follow the conversation for yourself, his page is here.

Merwin Mondesir: Saw this human garbage on a milk carton the other day…

…there’s only one reason a good looking, decent actor like him would get left behind after “juice” while so many others suceeded, do the math.

…truly a lost soul… and i’m not one to call out ppl but he deserves no civility from me. One of the worst human beings i ever met… Now I can put it to rest!

…How’s buying drinks under my room # and forging my name at the hotel we were staying at while filming for three months simply because we had a falling out over an incident he started. That’s just for starters.

…you know he’s Maino’s brother right… the rapper that went to jail for ten years for armed kidnapping and extortion. Must run in the family.

He had the nerve to tell me that the only reason Omar Epps has gotten all that work is because he’s a prototypical black man… hating much buddy!? and also that he was pac’s bitch on juice.

…so let’s see how he feels when someone does that to him. he broke the cardinal rule… After cock blocking, speaking ill about another in the biz that’s doing there thing is a no no, what happens on set stays on set. that’s the paparazzi job. being seeing that he is no longer an actor or atleast a working one… well her you go…

…he played himself playing someone named darnell… every role he does he is exactly himself just as a different character. what range!!! lolol. There’s more to acting than just being able to deliver lines naturally as you would in real life. don’t believe me, watch all his roles. If he played a UN diplomat he would still speak ghetto!

…And i’m leaving out all the real asshole stuff he did out of respect for the craft.

…one last tidbit, with the exception of Renassance man, his only two other big films were Bones and Juice, both directed by Ernest Dickerson. you figure it out, can we say freebee!

…Ernest is such a sweetheart.

What happens if you wear a Lebron jersey to a ball game in Cleveland? 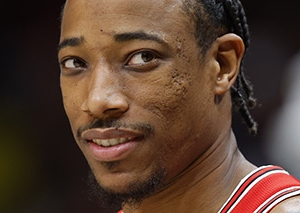 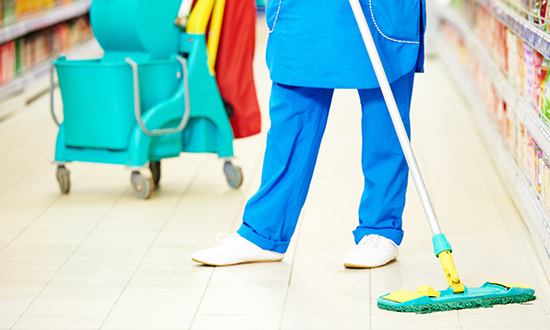 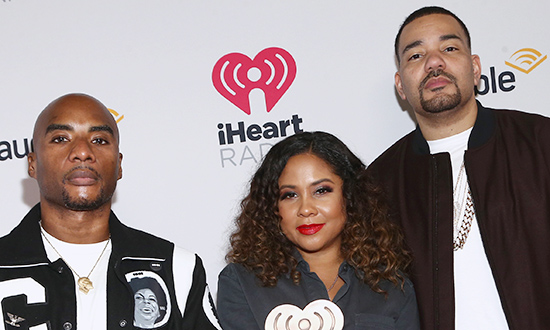