It's already 2013 in Sydney, Australia, where fireworks exploded over the Sydney Harbour Bridge and Sydney Opera House to ring in the New Year to the delight of more than 1.5 million spectators today.
Photo: David Gray / Reuters

END_OF_DOCUMENT_TOKEN_TO_BE_REPLACED

Last night singer Fantasia got all philosophical with the New Year approaching. She took to her Instagram page and denounced weed smoking and diverse Biblical sins such as gay marriage. The response from 'Tasia's followers were swift -- and the message was quickly deleted.

In it's place, 'Tasia posted an apology to her gay fans, while blaming her Instagram followers for misinterpreting what she wrote. She captioned the message: "Sometimes you have to Lose to Win Again."

END_OF_DOCUMENT_TOKEN_TO_BE_REPLACED 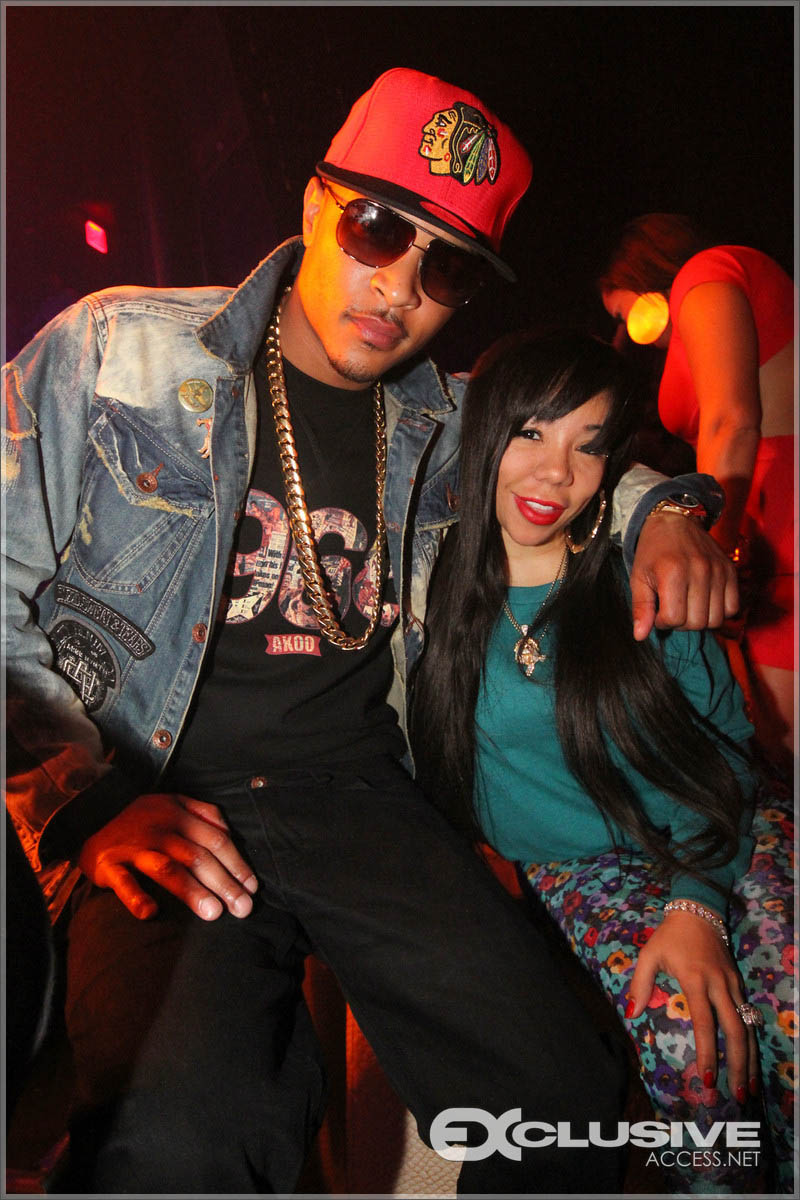 END_OF_DOCUMENT_TOKEN_TO_BE_REPLACED

I don't know how true this is, but supposedly Kim Kardashian woke Beyonce up early this morning to break the baby news to her personally. Read their texts after the break. Again, I can't confirm the authenticity of the text messages.

END_OF_DOCUMENT_TOKEN_TO_BE_REPLACED

Former NFL star Chad "Ochocinco" Johnson, 34, and reality TV star Evelyn Lozada, 45, stepped out together over the weekend. Johnson's website posted a pic of them together proving that they think they are worth more together than apart.

The couple surprised Twitter fans at one of Chad’s famous fan dinners at South Street in Miami this past weekend.

END_OF_DOCUMENT_TOKEN_TO_BE_REPLACED

Gossip columnists are rejoicing in the news that socialite and reality TV star Kim Kardashian may be pregnant. Kardashian's BFF Kanye West is reportedly the father. West, 35, broke the news to concert goers during a Sunday show in Atlantic City, the NY Post reports.

"Now you having my baby," he told the crowd of more than 5,000 at the Ovation Hall at the Revel Resort. The crowd roared as Kanye told them to congratulate his "baby mom," referring to Kim, 32.

END_OF_DOCUMENT_TOKEN_TO_BE_REPLACED

Parks and her husband, Apollo Nida, gave the news to People magazine exclusively.

END_OF_DOCUMENT_TOKEN_TO_BE_REPLACED

The NYPD are asking the public for help identifying a deranged woman who shoved a man into the path of an oncoming train Thursday.

Witnesses say the overweight Hispanic woman sat on a bench mumbling to herself and pacing the platform just moments before she crept up behind Sunando Sen and shoved him to his death under the wheels of the 7-train.

Sen, 46, a hard working native of Calcutta, India, apparently wasn't aware that the woman was behind him. Witnesses say there was no altercation before the woman pushed Sen onto the tracks.