The AJC reports that police responded to a domestic dispute call at the home of Jones and his wife, Nicole Derick-Jones, in Duluth, a suburb north of Atlanta.

In 17 seasons as a center fielder for the Braves, Jones won 10 consecutive Gold Gloves and had 434 career home runs.

Nicole Jones teamed up with Jermaine Dupri’s former personal assistant, Chantel Watkins, to launch the HONESTY Jewelry line in 2009, after So So Def went belly up and Watkins was let go along with other longterm staffers.

Obama’s 2nd Inauguration to Draw Half the Crowds of 2009

Rihanna and Chris Brown Spotted at Knicks vs Lakers Game 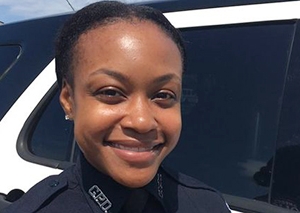 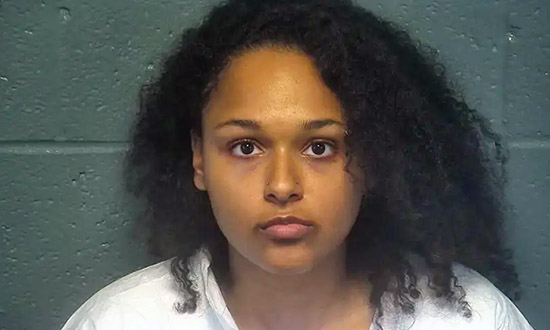 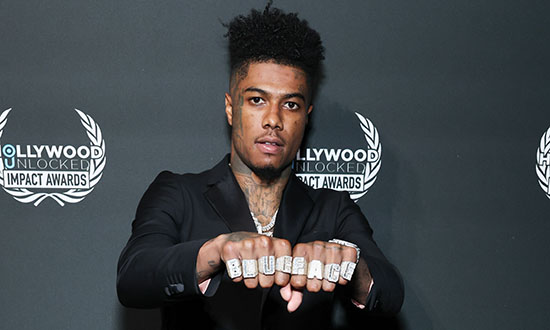 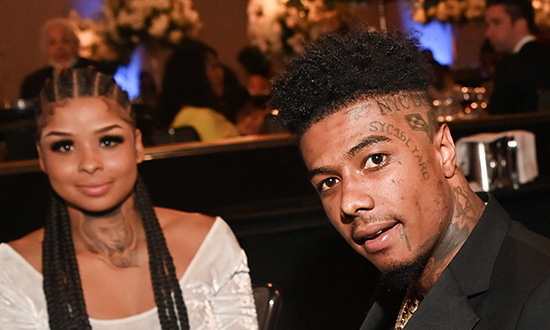