Former Notre Dame star Manti Te’o isn’t having a good week at the NFL Combines. The NFL scouting Combine, which ended yesterday in Florida, is where the top college player’s display their best skills for the pros to determine how high they are chosen in next week’s NFL draft.

If you recall, Te’o was in the news for mourning a dead girlfriend who existed only on his computer screen.

A male friend later stepped forward to say he was responsible for the dead girlfriend’s fake online profile, which he says he created because he was in love with Te’o. The bizarre incident led to speculation that Te’o himself was gay.

Te’o’s performance at the NFL Combines did not impressed NFL teams. And that has opened the door for Scouts to question him about aspects that have nothing to do with football, such as whether or not he like girls.

It would be ludicrous to assume that there are no gay NFL players, but the NFL locker room is one of the last bastions of male masculinity and machismo. And the NFL has a longstanding unofficial Don’t Ask, Don’t Tell policy.

“Here’s the elephant in the room for the teams and it shouldn’t matter but we have to step aside from the rest of reality and walk into the unique industry that is the NFL,” Florio said on The Dan Patrick Show Monday.

“Teams want to know whether Manti Te’o is gay. They just want to know. They want to know because in an NFL locker room, it’s a different world. It shouldn’t be that way.

“It’s just that they want to know what they’re getting. They want to know what issues they may be dealing with down the road. We just assumed that at some point there would be an openly gay player in an NFL locker room and the team would have to work with the realities and make sure that everything’s fine. Now you have a situation where you have a guy who was in a relationship with a fake girl who ended up being a real man, and the man has said to Dr. Phil that he was romantically in love with Manti Te’o, it just raises a lot of questions that the NFL at some point is going to have to deal with.”

But Te’o isn’t the only player being grilled about his sexual preferences at the NFL Combines.

Colorado University tight end Nick Kasa says the “are you gay” questions came fast and furious during his interview with scouts.

They would “ask you like, ‘Do you have a girlfriend?’ Are you married?’ Do you like girls?’” Kasa said Tuesday. “Those kinds of things, and you know it was just kind of weird.

“But they would ask you with a straight face, and it’s a pretty weird experience altogether.” 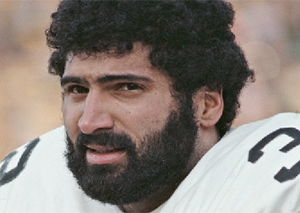 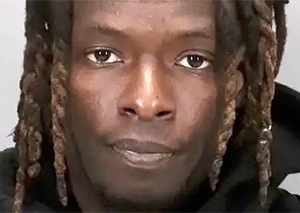 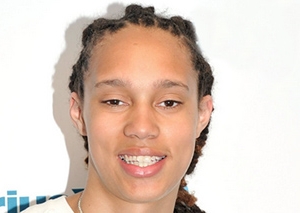 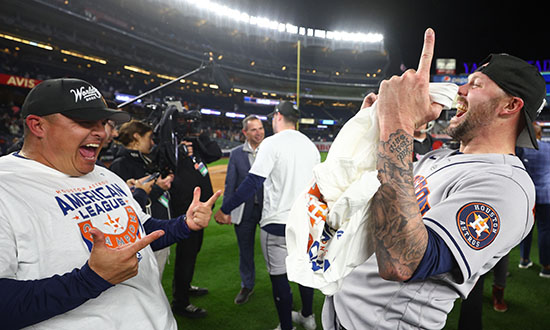