Matthews was among a record 55 million viewers who tuned in to watch the 2020 virtual NFL draft. The Broncos picked Jeudy 15th overall.

Jeudy, who is Black, wears a Star of David on a gold pendant around his neck. The jewelry is commonly worn by members of the Jewish faith. But Jeudy is not Jewish.

The former Alabama star wide receiver explained to reporters that he wears the piece because his friends nicknamed him "Jew," which sounds similar to the "Jeu" in his last name. He said he didn't wear the piece to be offensive to Jewish people.

In a tweet, Matthews suggested that Jeudy was a member of the Gangster Disciples, a notorious street gang that uses an altered Star of David as their logo.

Her tweets have since been deleted, but not before her followers screenshot the tweets.

In response to angry followers who accused her of racism, Matthews tweeted: "Why is it so hard to believe gangbangers come in all sizes incl military, police, teachers? I'm going to leave it there."

Less than 24 hours later, Matthews apologized profusely to Jeudy in a video explaining why she jumped to conclusions based on a piece of jewelry.

She claimed she consulted with a "trusted source" (Ray Haim), and did no further research before defaming Jeudy on Twitter.

Matthews congratulated Jeudy on being drafted and she wished him good luck on his future career in the NFL.

Monica Matthews ACCUSE JERRY JEUDY NFL number draft pick OF BEING A MEMBER OF THE ‘GANGSTER DISCIPLES’ Always look for gang identifiers when they are black. Jeudy wore the Jewish star He got the idea after because people shorten his last name referred to him as Jew pic.twitter.com/3Ovml1OwUw

Patriots kicker Justin Rohrwasser has a tattoo of a white supremacists gang, and the white media has gone out of their way to downplay it.

But a suspected white supremacist Radio host falsely claimed Jerry Jeudy was in a gang because of a pendant https://t.co/jpWWCeER0G

The media is staying on code and protecting him. 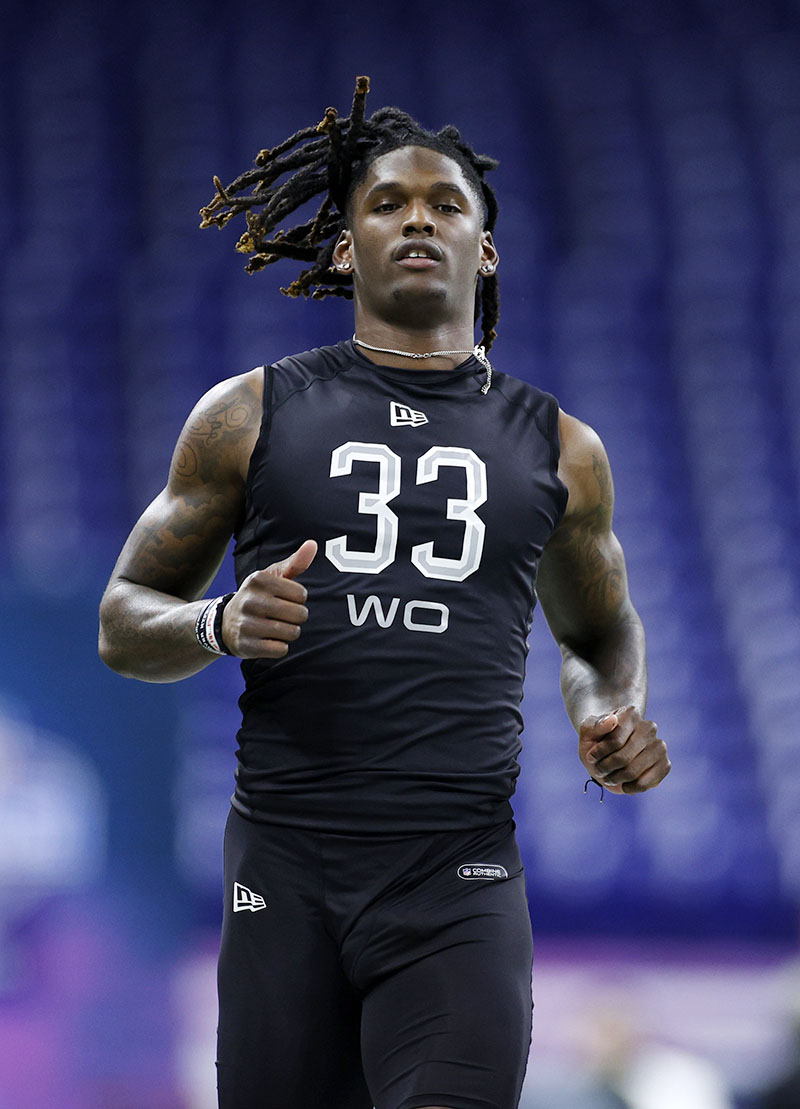 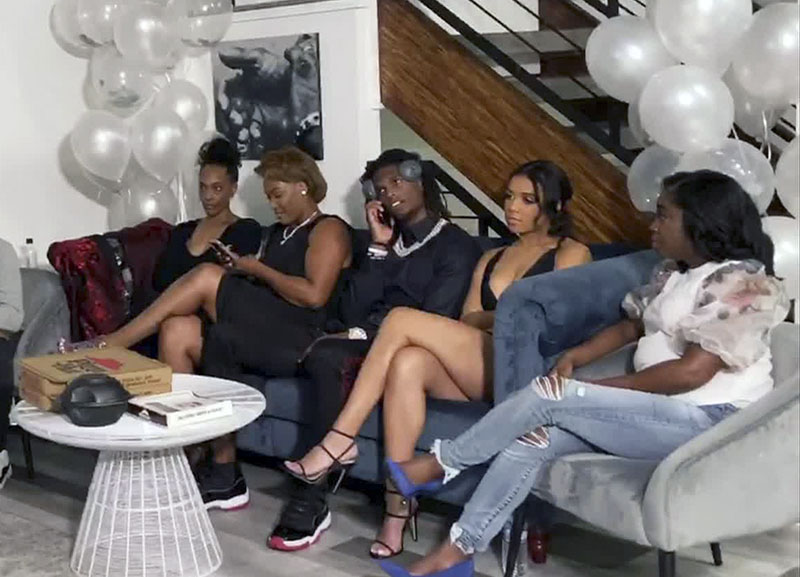 President Trump was ridiculed on social media Saturday for congratulating the NFL's no. 2 overall draft pick Nick Bosa. The former Ohio State defensive lineman, who is pro-Trump, was criticized for referring to Colin Kaepernick as a "clown" and calling Beyonce's music "trash."

END_OF_DOCUMENT_TOKEN_TO_BE_REPLACED

Grown men recoiled at the sight of St. Louis draftee Michael Sam licking cake icing off the lips of his boyfriend, Vito Cammissano. Only seconds before "the kiss", these same men cheered St. Louis for having the courage to draft Sam with its 249th pick in the NFL draft on Saturday. 31 other teams had bypassed the SEC Defensive Player of the Year who was projected as a mid- to late round draft pick.

ESPN taped Sam's reaction and aired the tape immediately after his draft pick was announced. Social media's reaction to "the kiss" was wildly mixed. Some applauded the NFL, St. Louis and Sam for their courage. While others -- including professional and college football players -- expressed their distaste with ESPN for repeatedly showing "the kiss" on air. Many believed ESPN went too far.

END_OF_DOCUMENT_TOKEN_TO_BE_REPLACED

Pop star Rihanna laughed as Miami Heat superstar LeBron James ran into the stands Thursday night. Rihanna and her faithful sidekick Melissa Forde sat court side during the Brooklyn Nets vs Miami Heat game at the American Airlines Arena in Miami. Miami easily defeated the hapless Nets 94-82 to take a 2-0 lead in the 2nd round of the NBA playoffs. The 2 teams meet again in Brooklyn for game 3 on Saturday.