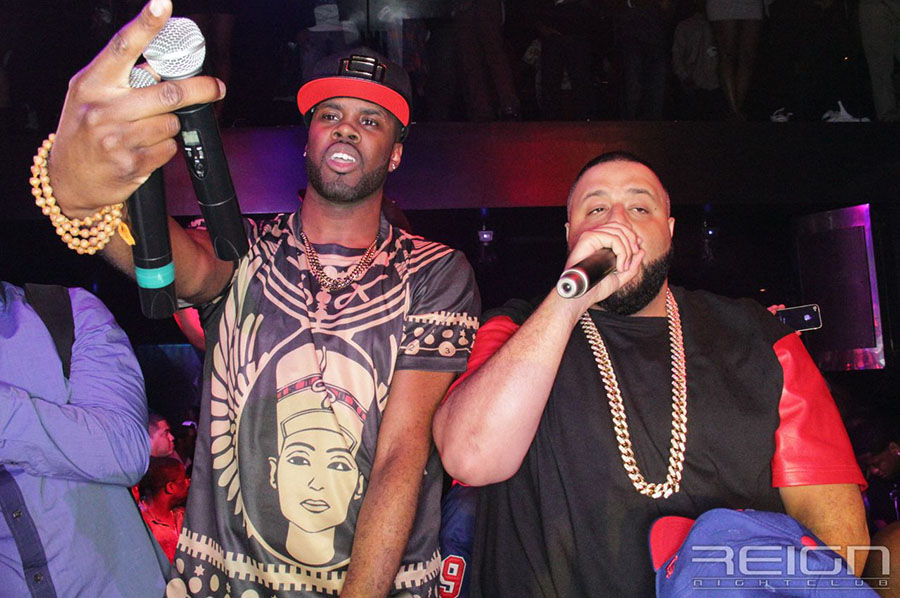 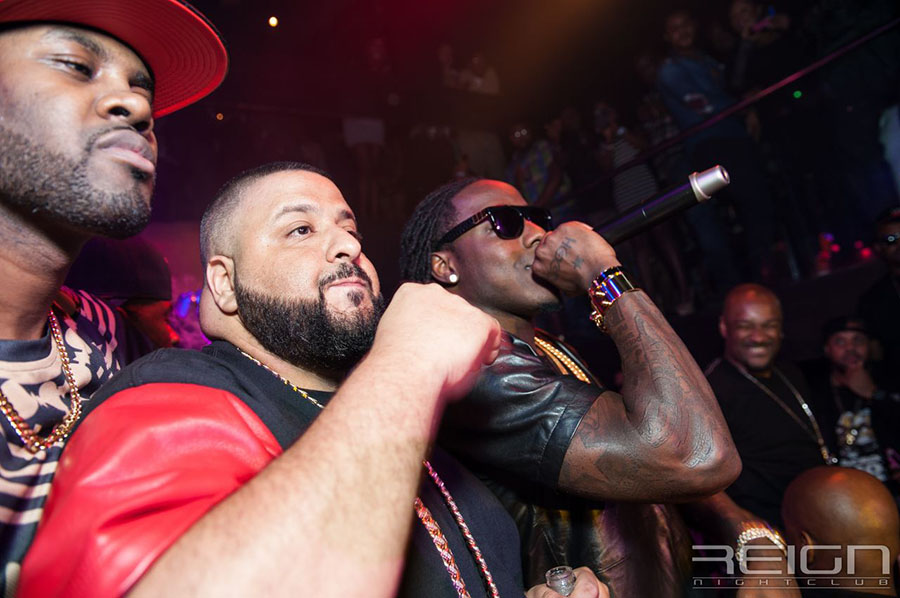 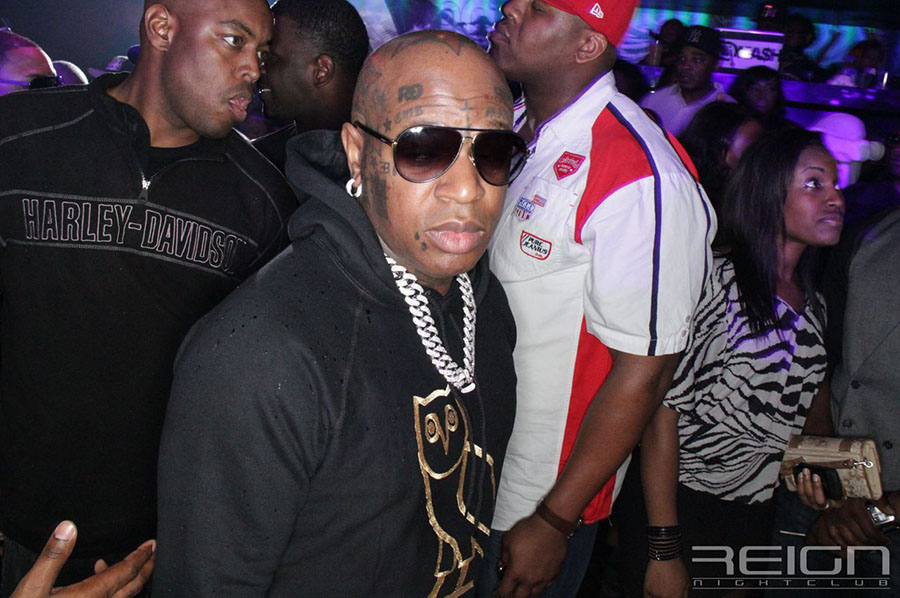 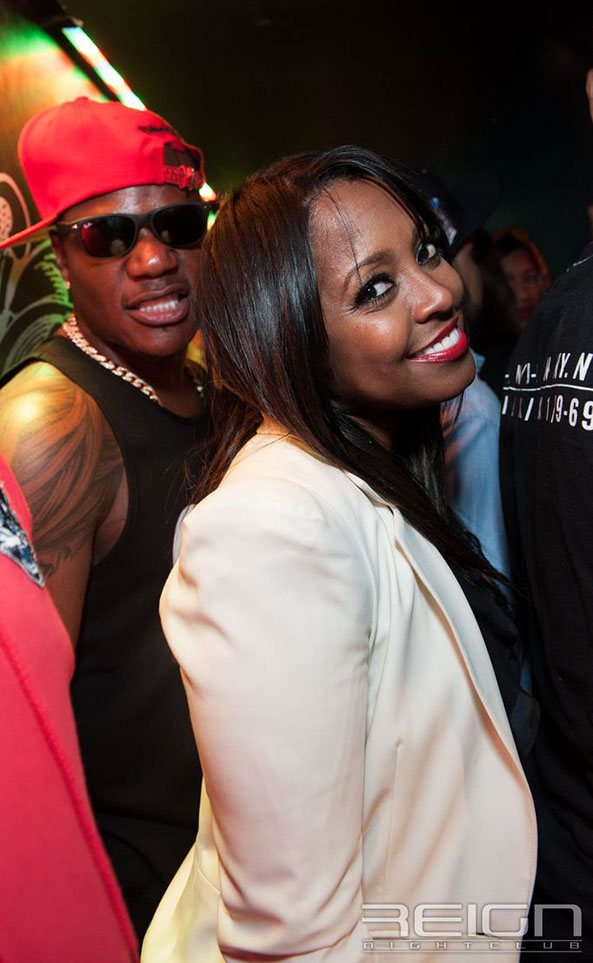 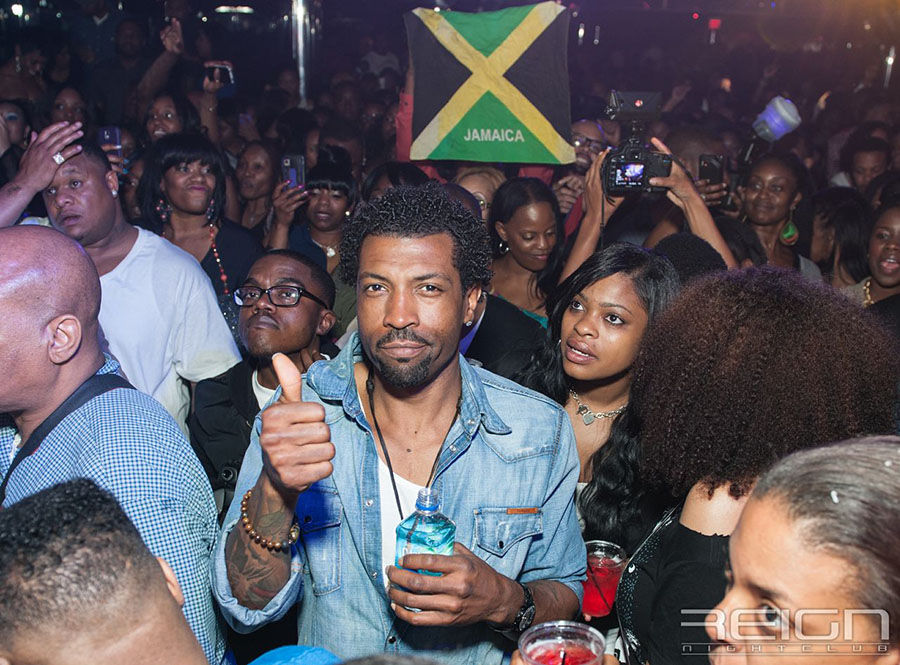 Stand up comedian and former writer for Conan, Deon Cole, stars on his own show, 'Black Box' on TBS 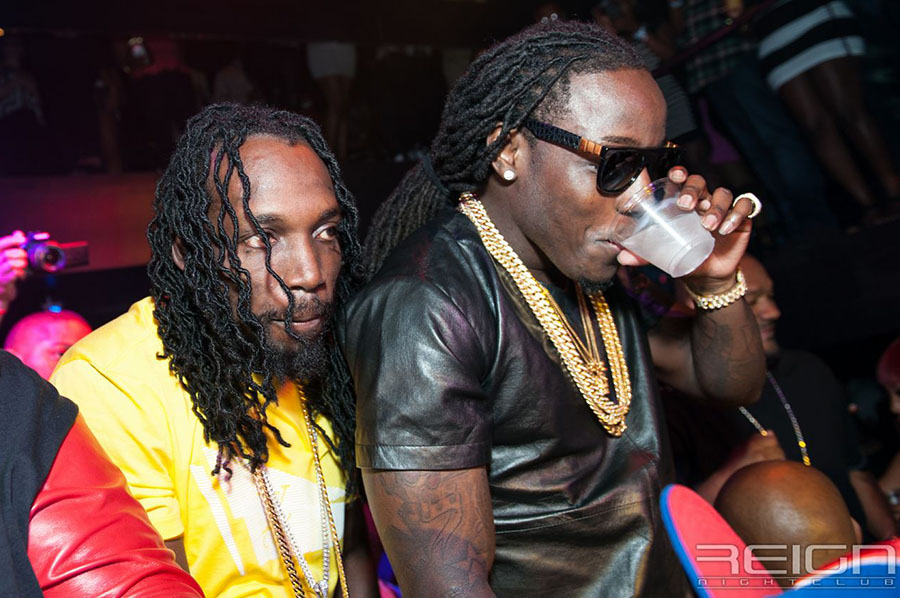