Black Chicagoans took to the streets Friday to protest the Obama Administration for funding the exodus of illegal immigrants from Mexico and Honduras while ignoring the plight of poor blacks in Chicago.

Black residents of Chicago’s blighted south side held a rally outside the Chicago Police Department headquarters building on Friday. The Washington Times reports the protestors ripped President Obama for ignoring their plight while budgeting $3.5 BILLION to provide housing and services for illegal immigrants pouring into the border states of Texas and Arizona.

“Mr. President, we’re asking for you,” one woman said. “You’re spending billions of dollars in Texas, but we’ve a problem here in Chicago. We will not stand by this here, and keep letting this senseless killing and shooting happen in our community.”

Conservatives accuse the Obama administration of funding the exodus of immigrants in order to turn Texas into a blue (Democrat) state ahead of the upcoming elections. In an unprecedented change in immigration policy, illegal immigrants are allowed driver’s licenses and other documents to give them voting powers. But the documents will also help illegals procure jobs in an economy where jobs are far and few between for black people.

“Today, if you look at the time that we were brought here as slaves 400 years ago, we got the same results today,” said a Chicago resident.

Another resident called for Obama to step down. 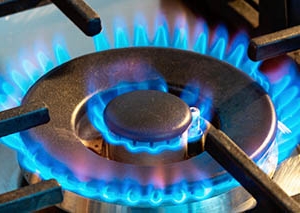