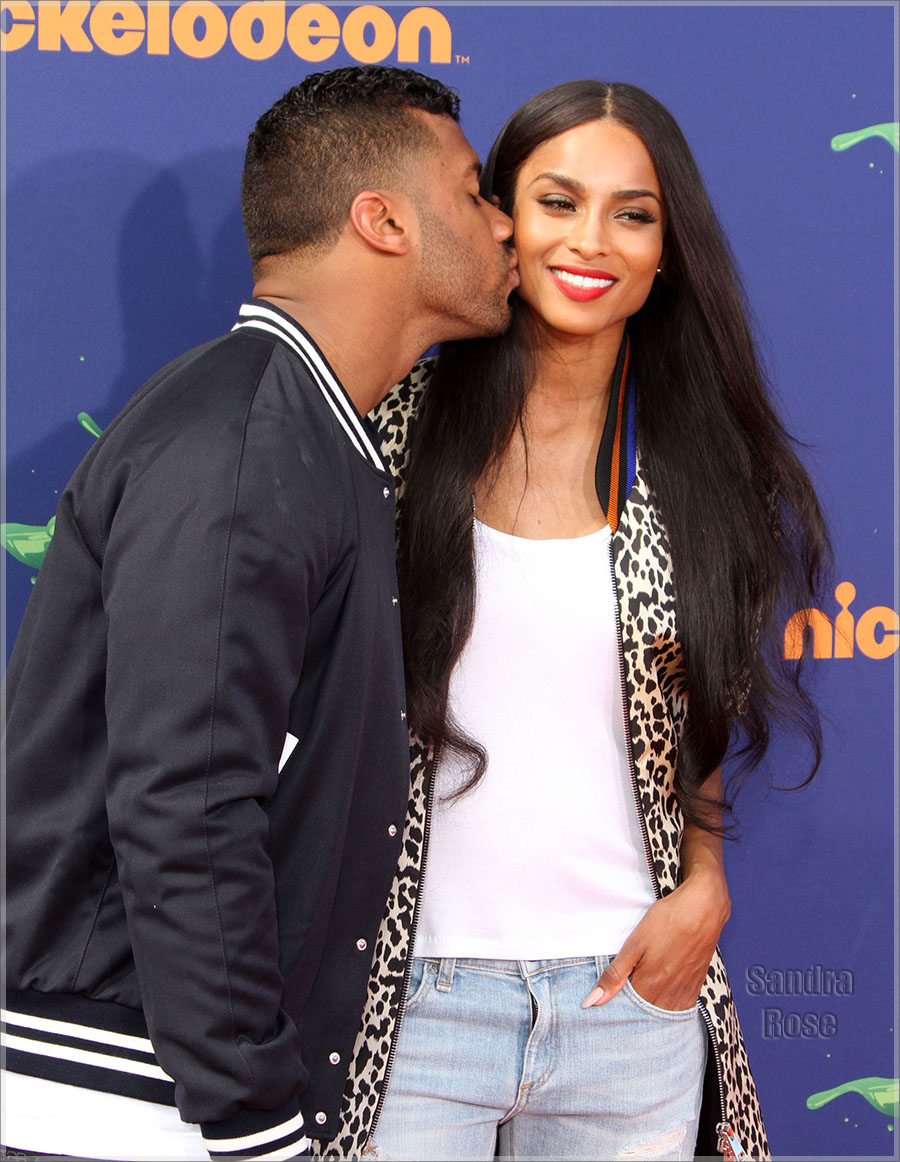 Seattle Seahawks quarterback Russell Wilson will do anything to impress his R&B girlfriend, Ciara. Even turn down a pay raise of $20 million!

The 26-year-old superstar recently turned down a $21 million-a-year contract offer from the Seahawks’ for the 2015/16 season. Wilson is currently paid a measly $1.5 million a year.

Wilson has given the Super Bowl runner-up team until the end of this week to make him a better offer or he will play out the 2015/16 season under his current $1.5 million salary.

No doubt Wilson is holding out because he wants to become the highest paid NFL player in the game.

According to Pro Football Talk, only four other NFL players earn over $20 million a year.

The Seahawks reportedly aren’t interested in exceeding $22 million a year to keep Wilson (and his R&B girlfriend) happy.

Friday’s comments from former Seahawks coach Mike Holmgren suggests he knows the specifics and realizes that Wilson would be wise to swap out $1.5 million this year for the massive increase he’ll instantly receive. Ultimately, it’ll be Wilson’s call regarding whether to play for $88,000 per week in 2015 or a lot more than that. Source