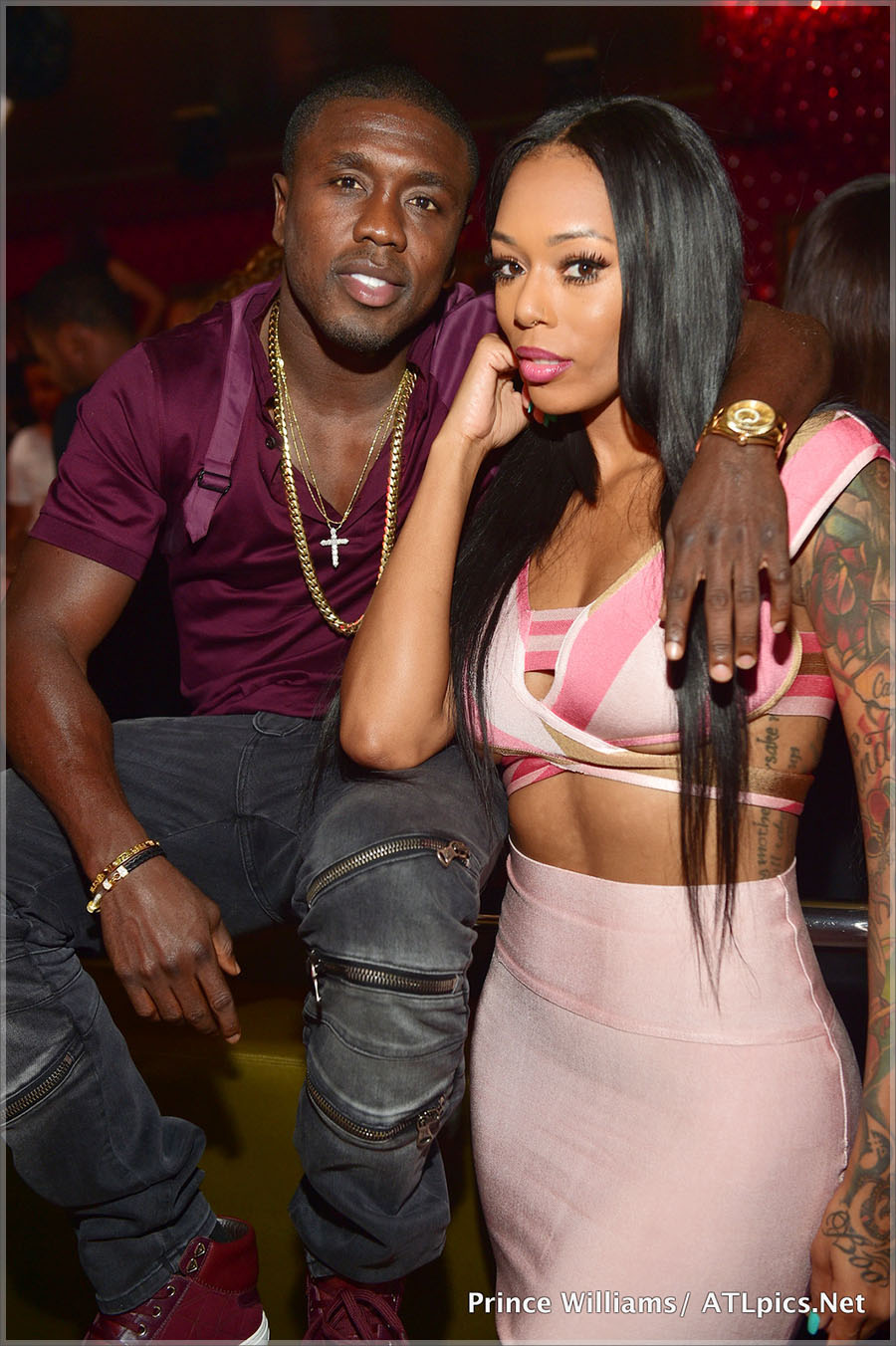 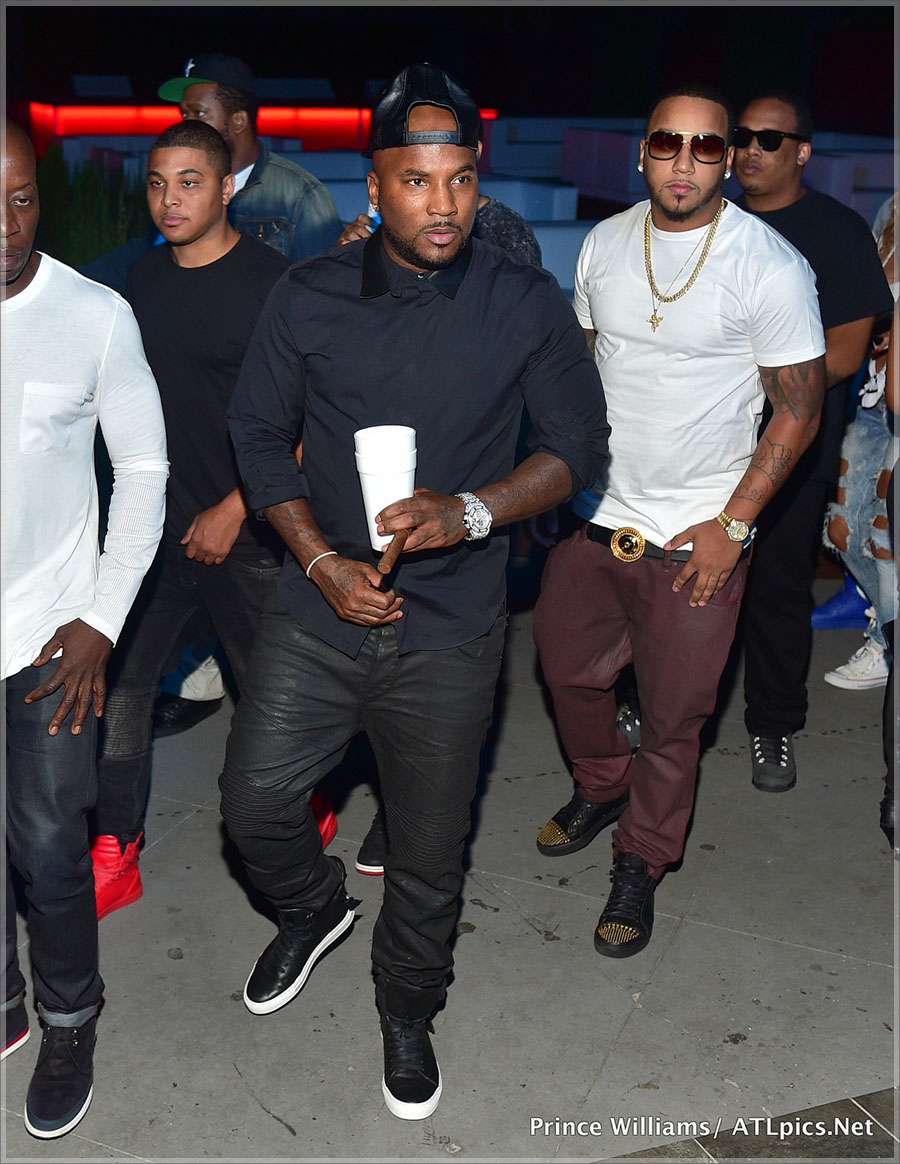 Rap mogul Jeezy is one of the celebrity guests invited to rap mogul T.I.'s birthday party this Friday. T.I. is also planning a pop-up concert somewhere in Atlanta as part of his big birthday weekend.

By the way, Berto's girlfriend is all over the blogs for waving off Floyd Mayweather when he flirted with her as she sat ringside at his final boxing match last week.