Albino model Shaun Ross gagged the children when he exposed his deformed manhood at the end of the Braves’ “Dust” music video.

People are still debating whether Ross’ junk is real (it does look a bit rubbery and warped).

In the video, Ross emerges from the sea butt naked, his third leg flapping in the ocean breeze.

Ross, 24, has appeared in photo shoots for GQ and Vogue magazines. He is not shy about stripping for the camera.

“I am very happy that I was able to be apart of this project with the Braves because they understood where creativity was lost and where it needed to be gained,” he wrote in an Instagram post. “At the end of the day it is a music video and is to be determined by your imagination.”

Hover Your Mouse Over Image Or Tap Image if You’re On a Smartphone >>>> CAUTION: NOT SAFE FOR WORK! 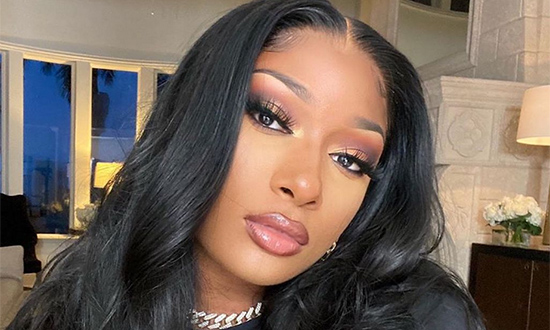