The Food and Drug Administration (FDA) is conducting a criminal investigation into a video that appears to show a Kellogg’s factory worker filming himself urinating on an empty conveyer belt where Kellogg’s products are assembled.

The video was shot during a tense labor dispute at a Memphis, Tennessee Kellogg’s factory in 2014, according to WREG-TV.

“Kellogg takes this situation very seriously and we were shocked and deeply disappointed by this video,” said Kellogg’s spokesperson Kris Charles in a statement released Saturday.

Charles said the company is “outraged” by the “completely unacceptable” situation and plans to prosecute the urinator to the fullest extent of the law.

All of the products that were made around the timeframe of the video would be expired or are out of production by now.

The 43-second video was originally uploaded to the Internet on Friday by World Star Hip Hop Uncut, a restricted section of Worldstarhiphop.com that streams graphic videos.

WARNING: NOT SAFE FOR WORK 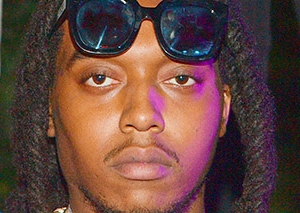