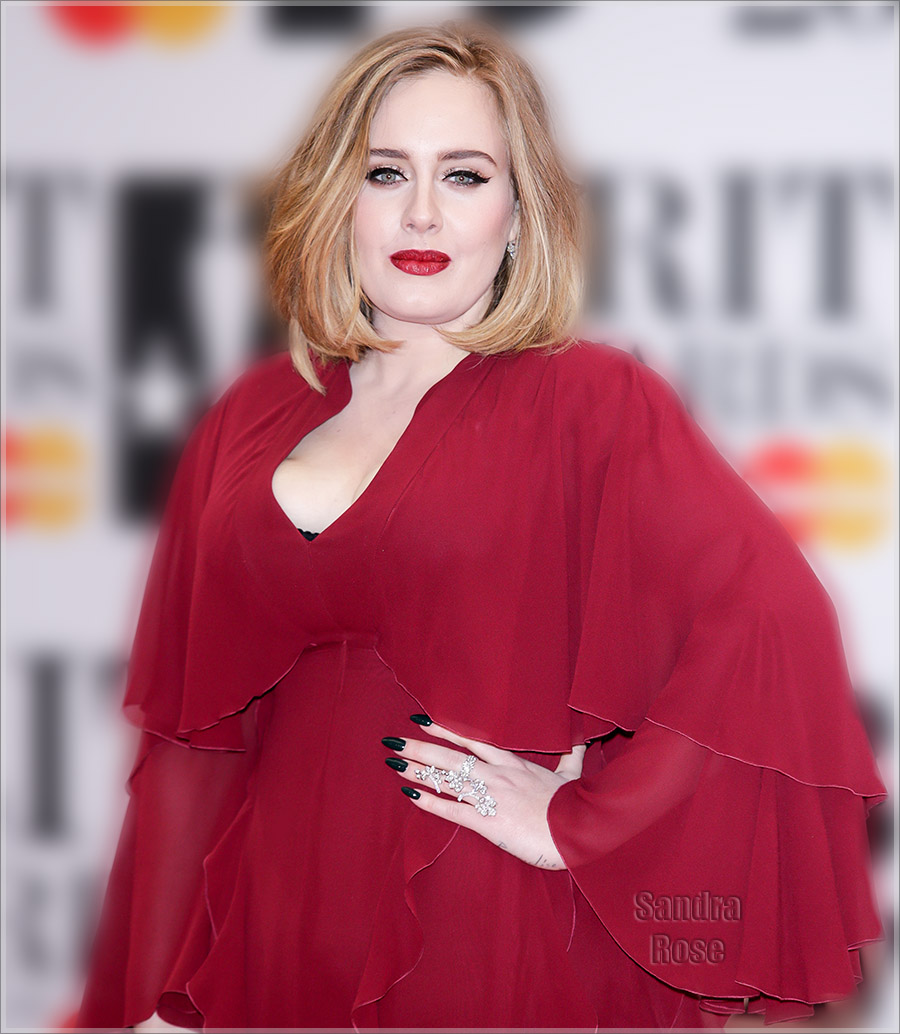 Adele has been credited with single-handedly reviving album sales after a dismal record sales decade nearly collapsed the music industry.

The deal was brokered by her manager, Jonathan Dickins, just before Christmas, according to British tabloid The Guardian. The paper says Adele was already signed to Sony when she publicly trashed the label for not releasing American signer Ke$ha from her recording contract after Ke$ha accused Dr. Luke of sexually abusing her.

The Guardian -- The singer, who was the best-selling artist in the world in 2015, was previously with British independent label XL, who she signed to at the age of 19. However, the deal expired this year and it is understood she was poached by Sony Music, the world’s second-largest record label.

The deal will double Adele’s £85m fortune, which includes more than £35m in sales from her latest album, 25. Released in November, 25 has been credited with single-handedly reviving album sales, having sold more than 19m copies to date worldwide.