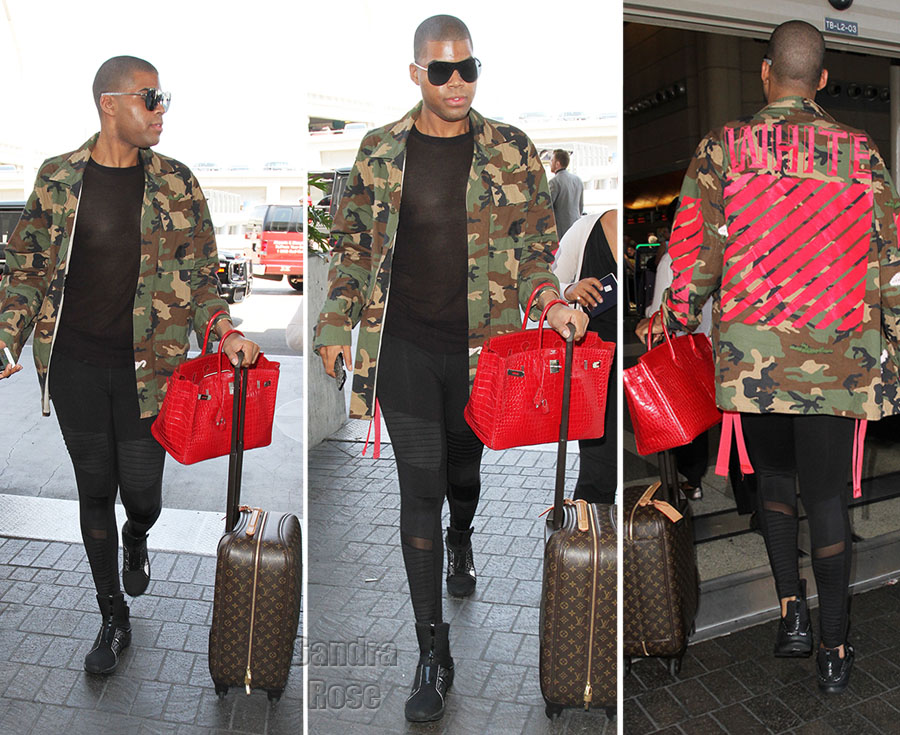 Mr. EJ Johnson, Magic’s son, was spotted arriving at LAX airport in Los Angeles on Friday. Is it just me, or is EJ dressing more manly these days? 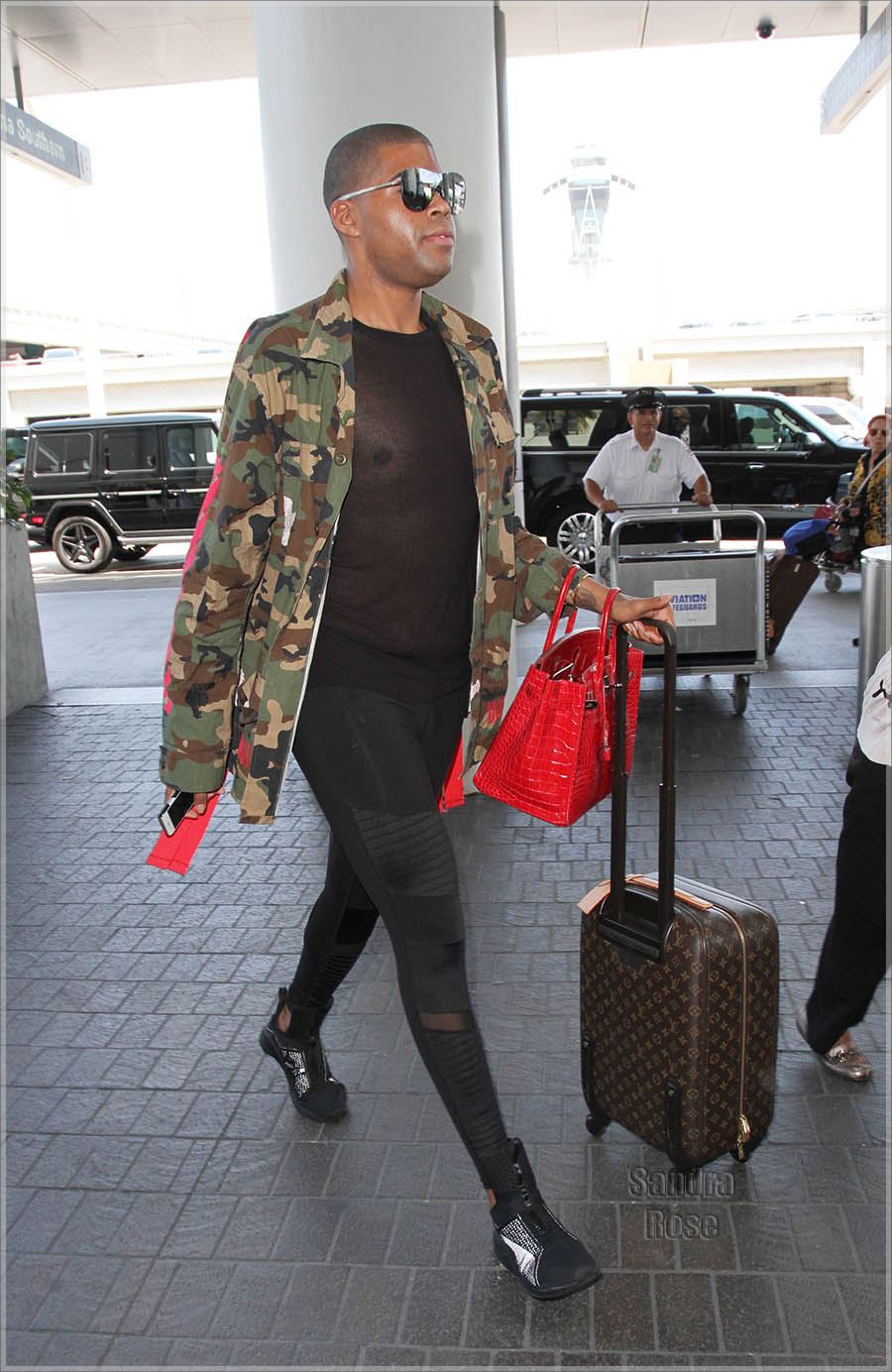 In the season 4 premiere of Rich Kids of Beverly Hills, EJ commented on a post on Sandrarose.com. Specifically, he addressed the comments made by YOU about him “transitioning” into a skinny, feminine version of his father.

He said: “If I come out in a Diane Sawyer interview and I’m like, ‘Diane I just want to let the world know I’m becoming a woman.’ Until that day everyone needs to have a seat. People are just so ignorant and dumb sometimes.”. 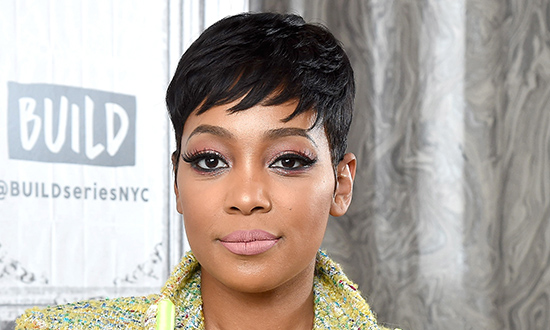 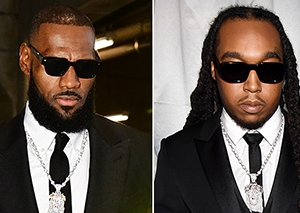