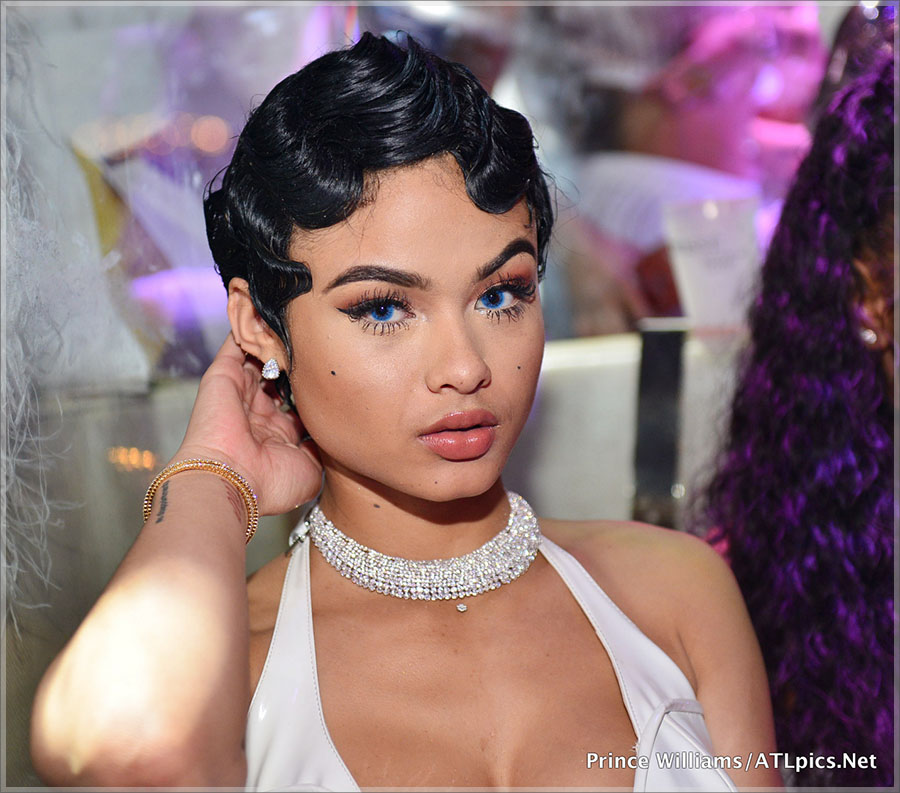 Here's good news for the few of you who still watch the scripted, boring, manufactured drama on Love & Hip Hop.

Love even has a fake boyfriend on the show and everything, according to theJasmineBrand.com.

If you recall, Love and her family starred in the short-lived BET reality TV series The Westbrooks. From there, Love posted partially nude images on Instagram.com, which brought her even more fame.

India Love is set to make an appearance of ‘Love And Hiphop” Hollywood’.

TJB reports, India Love will make a cameo appearance on Love & Hip Hop Hollywood, in an effort to sway producers to pick her up full-time next seas A source tells us that India, who starred with her family on BET’s Meet The Westbrooks, will make a small appearance on the hit show, along with her boyfriend Cliff Dixonon.