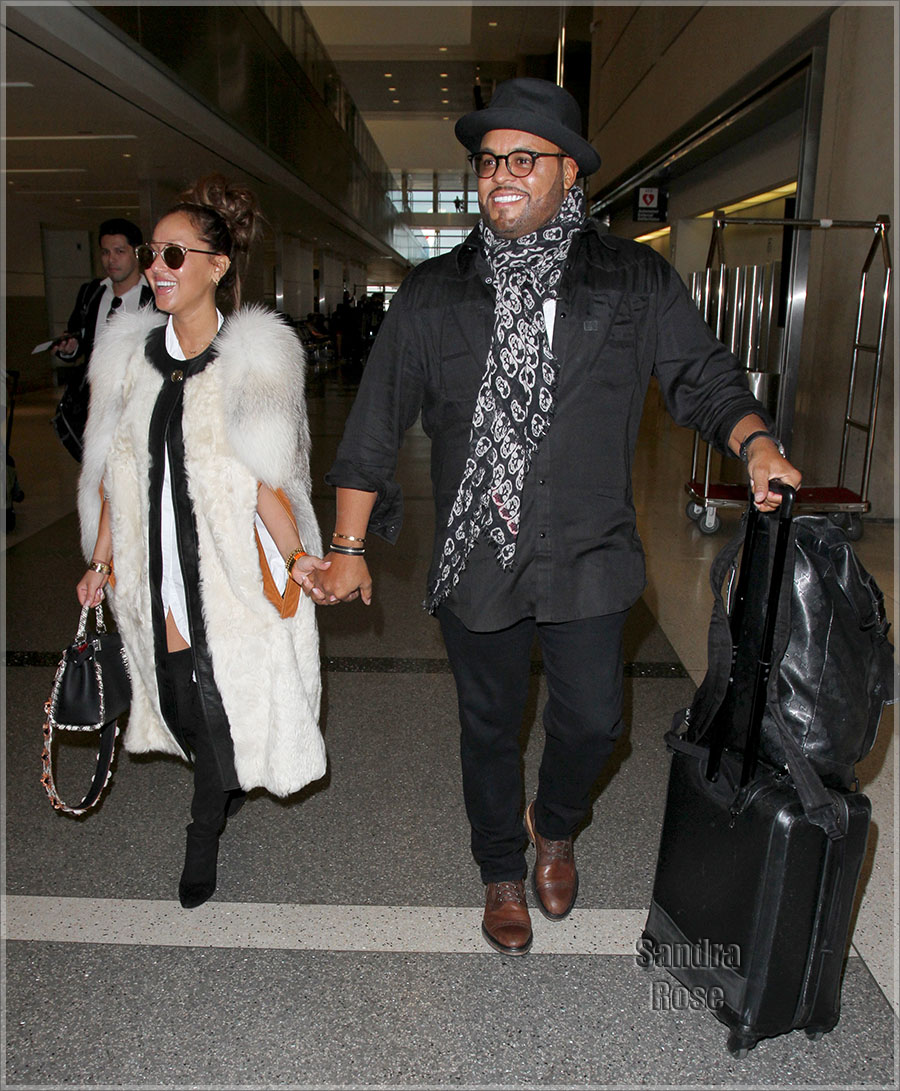 Adrienne Bailon and her fiancé Israel Houghton were all smiles as they departed from Los Angeles International Airport on Wednesday. Bailon, 33, and Houghton, 45, are planning their wedding amid controversy and cheating scandal. The marriage will be Bailon’s 1st and Houghton’s 2nd or 3rd (depending on who you ask). Houghton will bring multiple children, from his wife and various side pieces, into the marriage. Bailon is childless. 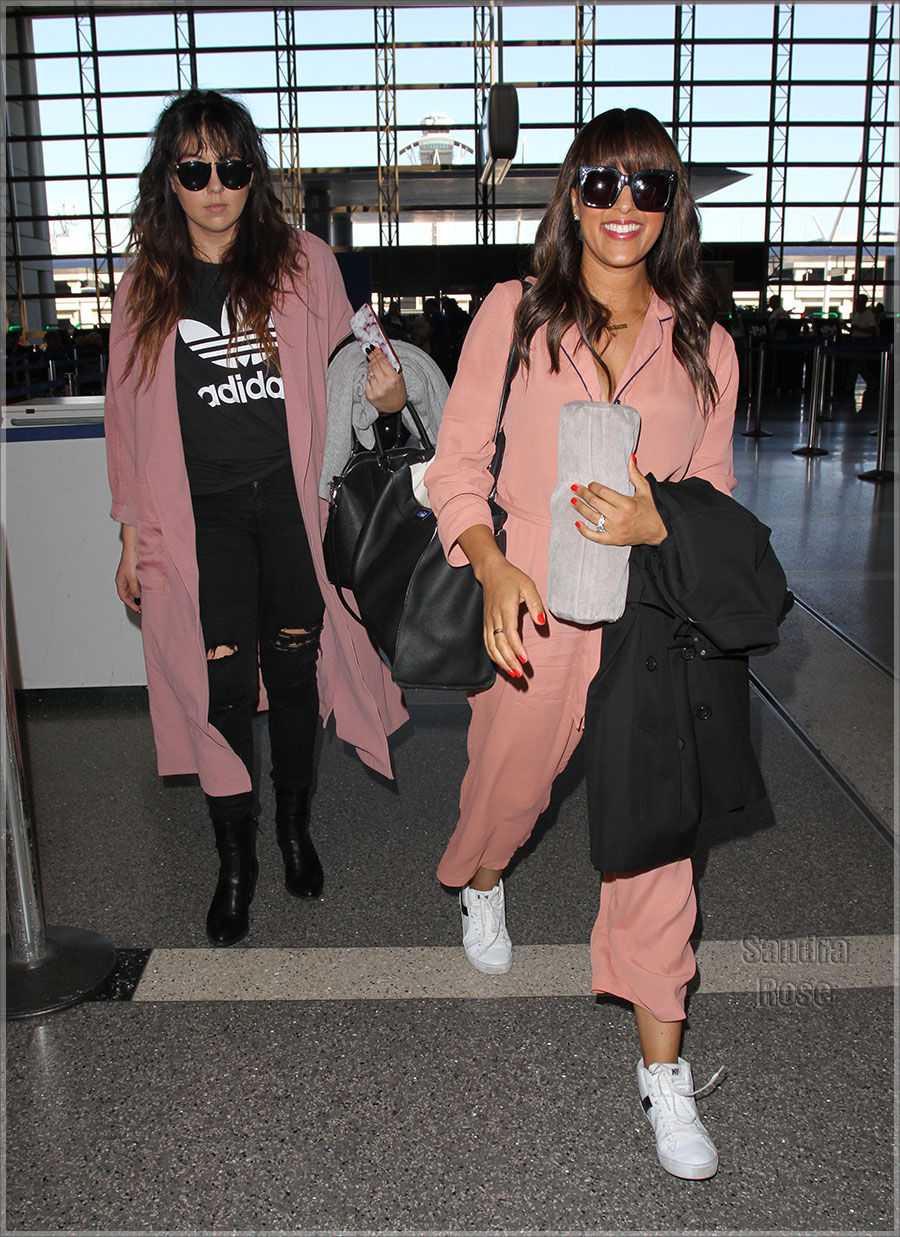 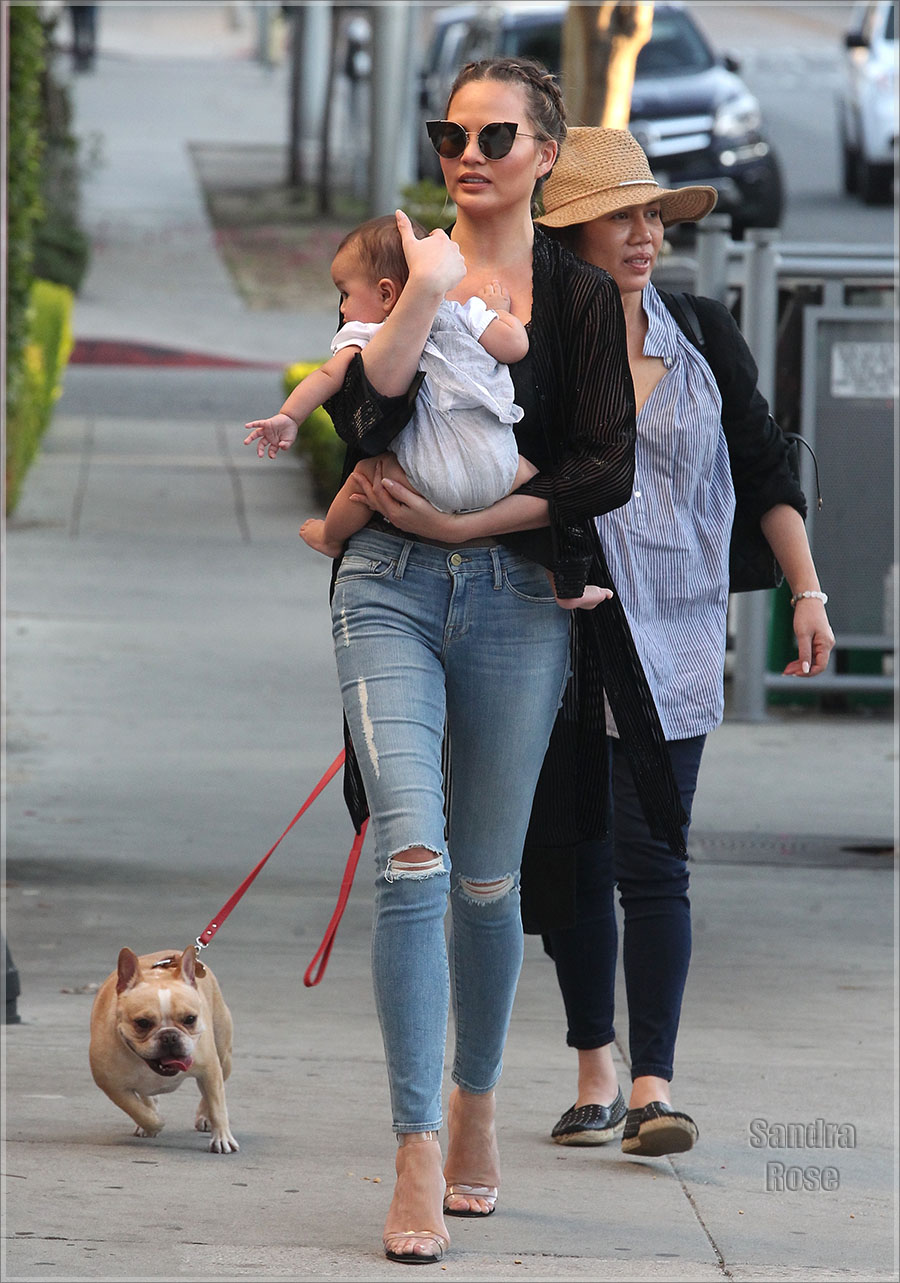