Superstar Alicia Keys got up close and personal with her fans at Best Buy flagship store on Fifth Avenue. Most celebrities sit behind a desk or stand behind bodyguards at album signings. Not Alicia Keys. She showed up unannounced and surprised her fans in the store. She didn’t leave until every last album was signed.

You can tell when a woman is content and happy with her self-image. Alicia let go of one of her biggest fears: to never leave the house without makeup on. When you reach that plateau in life, you don’t care what anyone thinks. 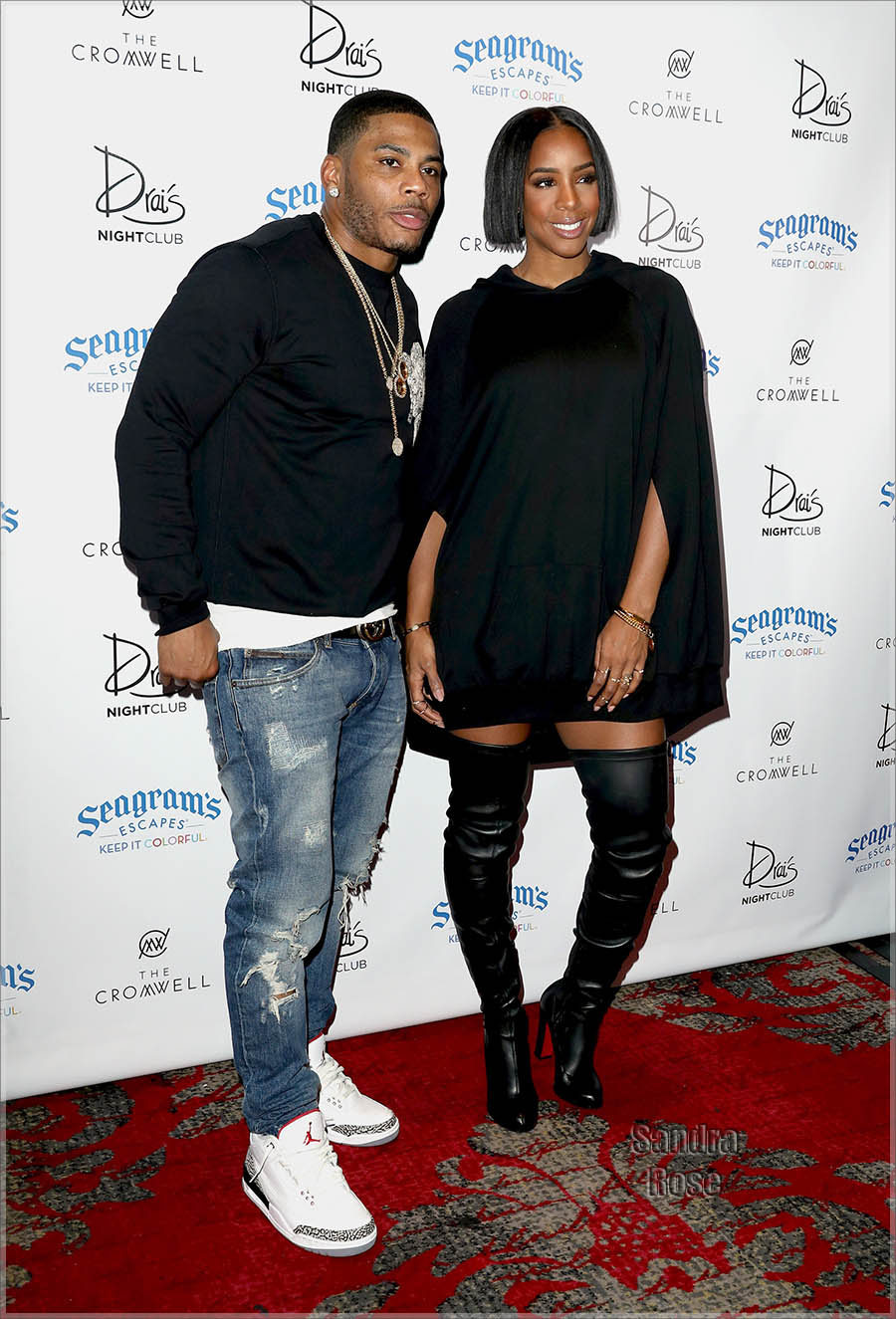 Media mogul Nelly and singer Kelly Rowland pose on the red carpet at Nelly and Rowland’s One-Night-Only Performance for his birthday weekend at Drai’s Nightclub Las Vegas. Why didn’t anyone tell me Kelly was bow legged?

Obama On Hillary Clinton: ‘She Can’t Be Trusted and Isn’t Qualified to Be President’