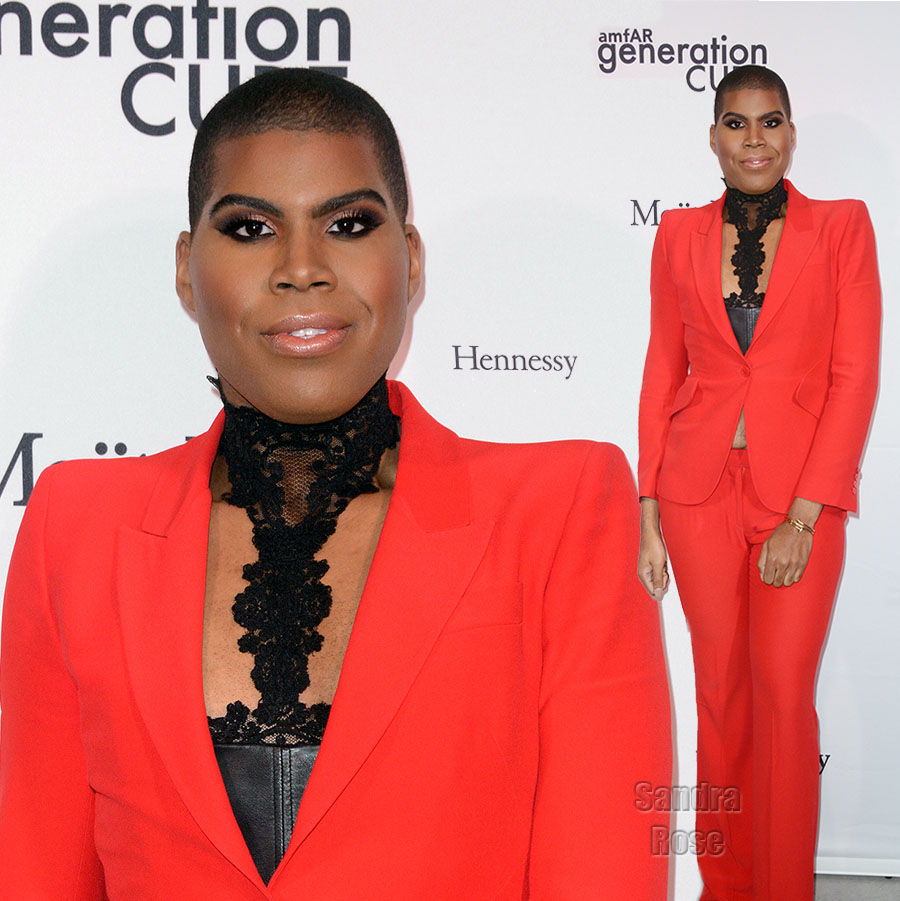 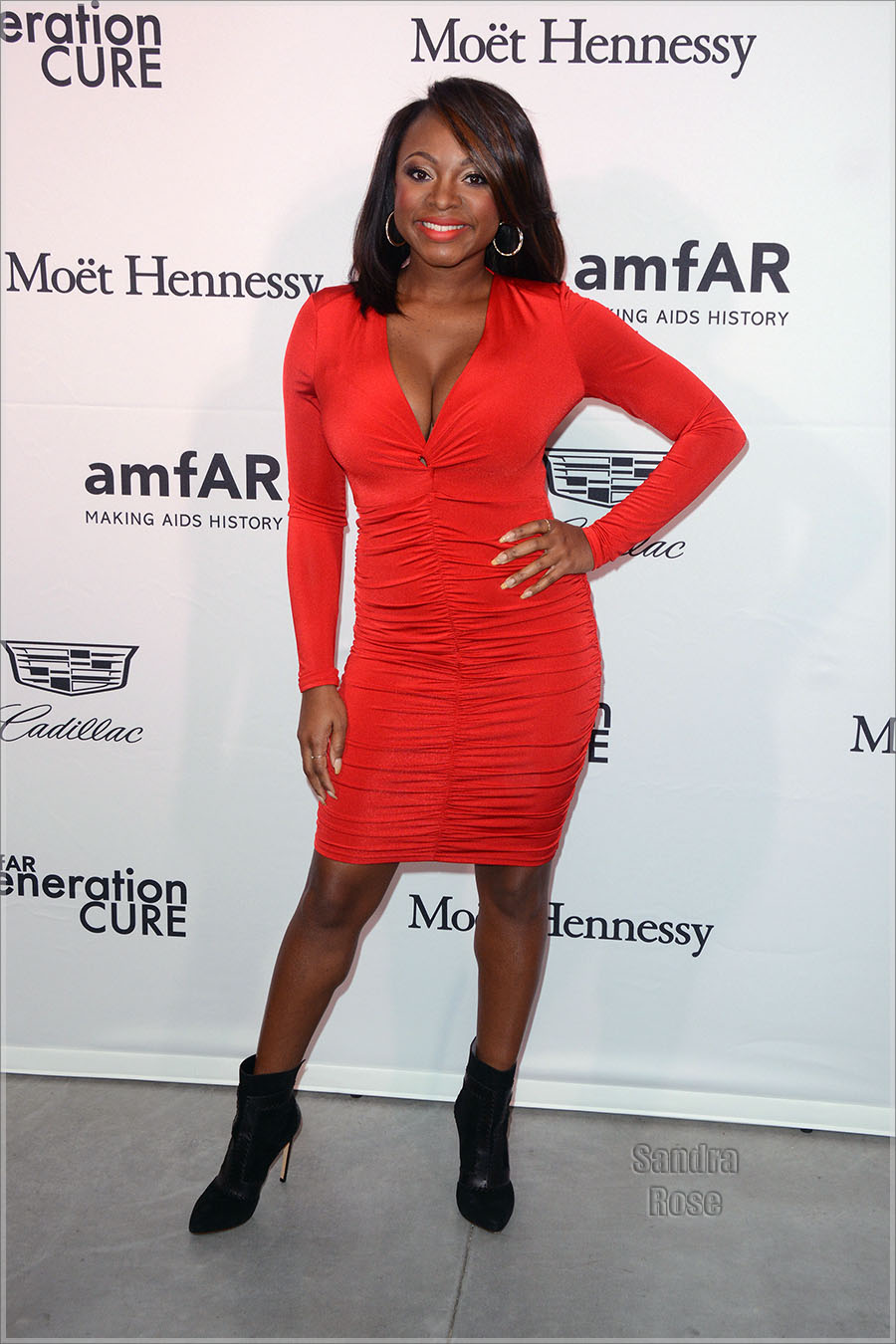 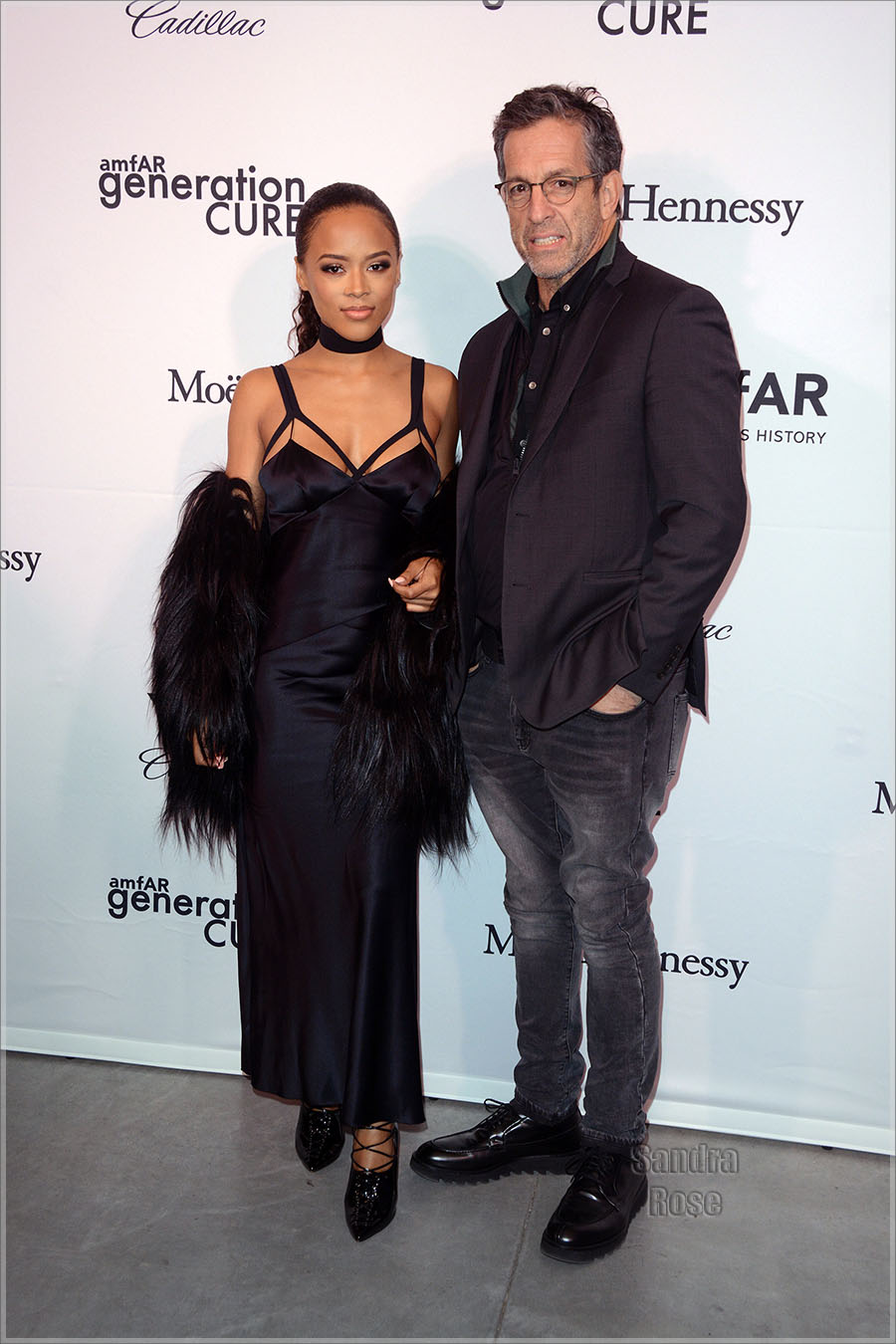 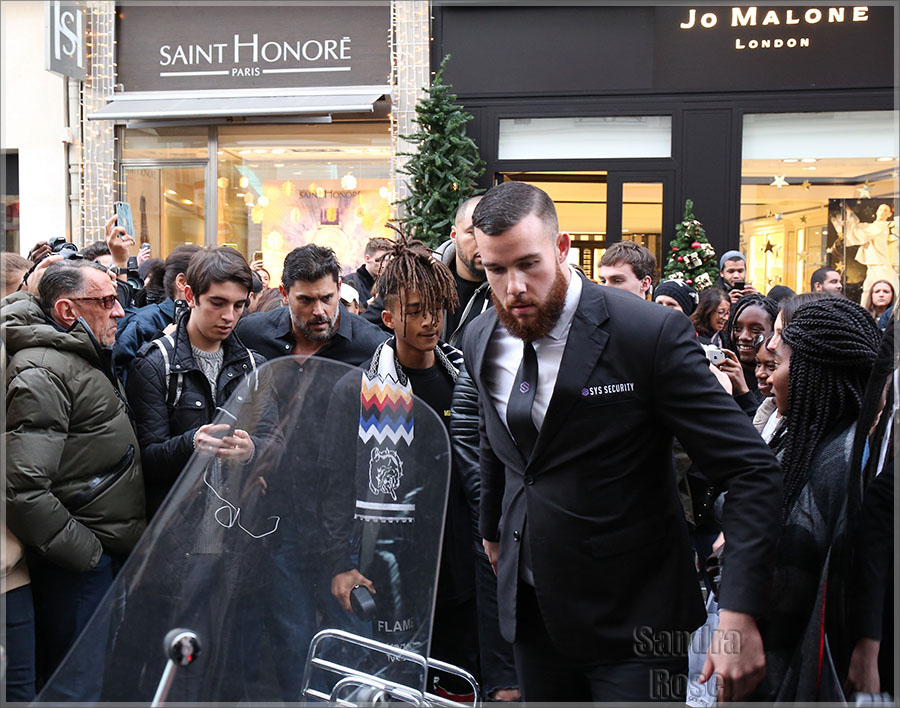 Will Smith and Jada Pinkett-Smith‘s children, Jaden Smith and Willow Smith, were mobbed by throngs of screaming fans in Paris, France. Willow was practically carried to the waiting limo by a bodyguard. Who knew Jaden and Willow Smith were superstars? The siblings attended a meet and greet at the Colette Store in Paris. 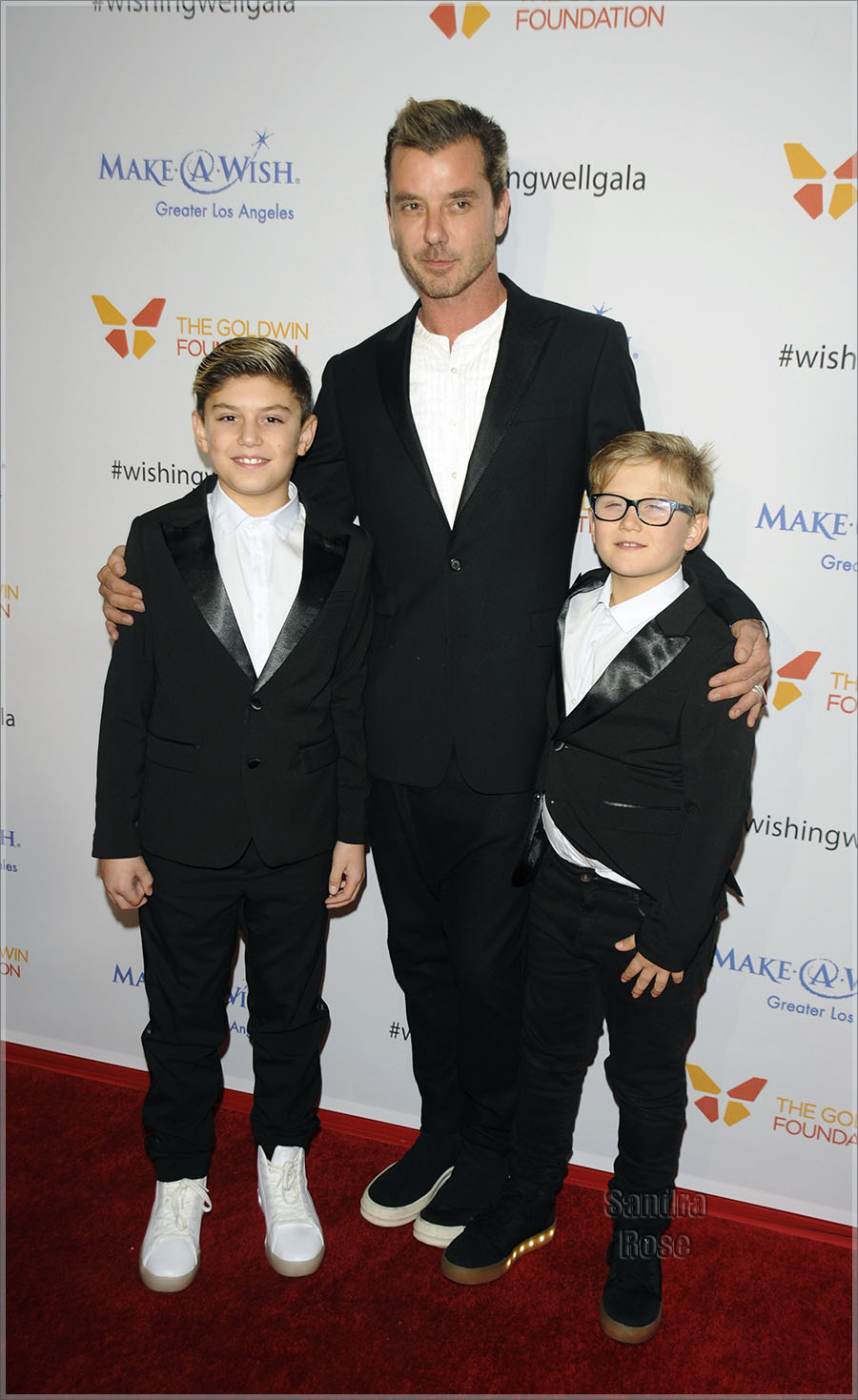