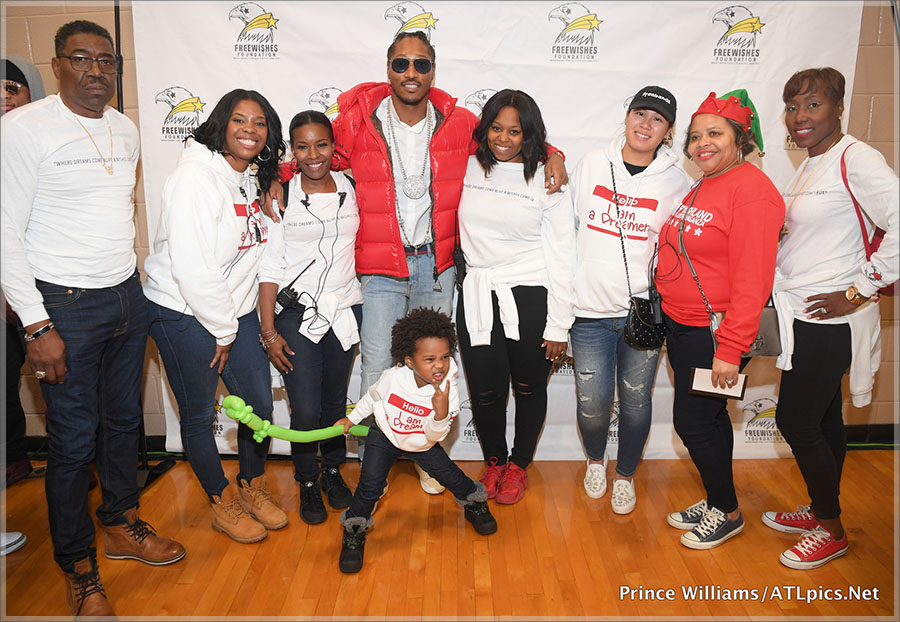 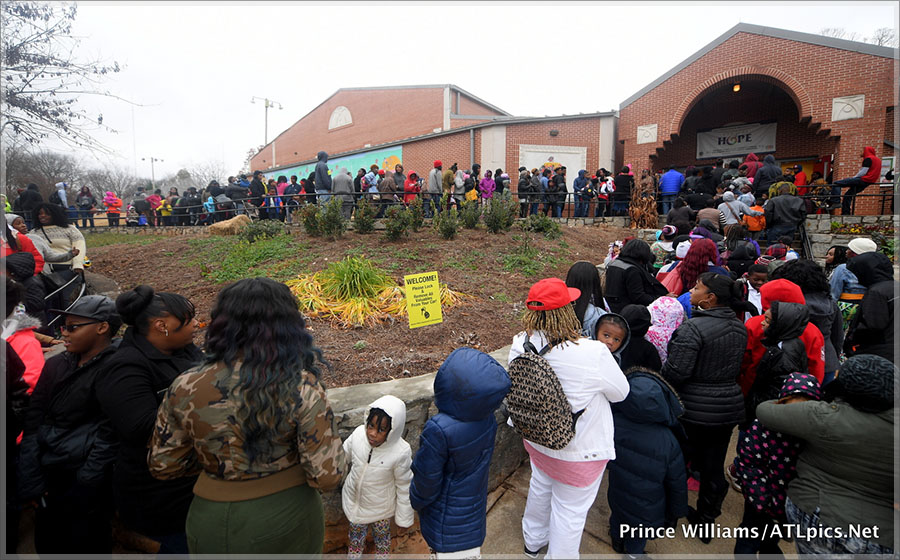 The line of people to get into the event stretched around the building. 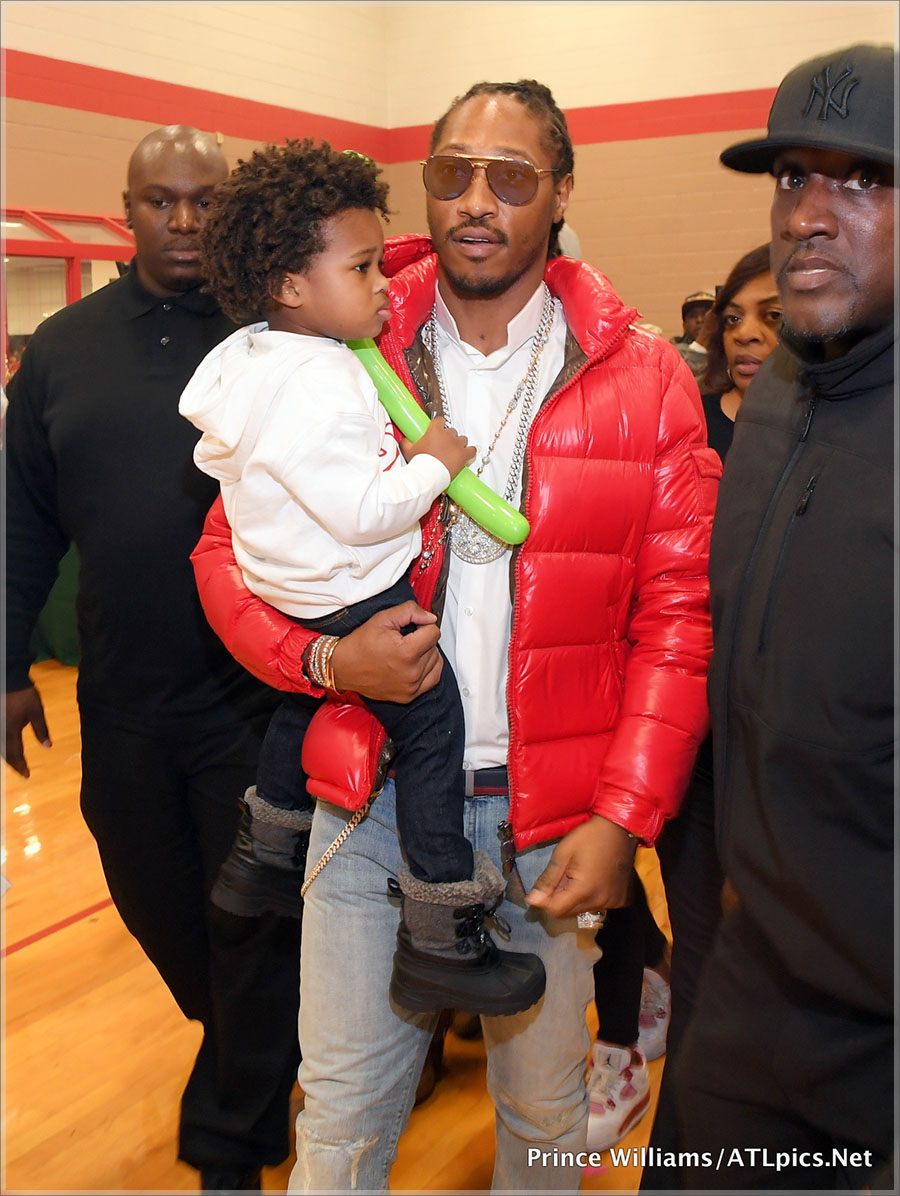 Future brought his son, Li'l Future Zahir Wilburn, 2, to teach him the joy of giving. 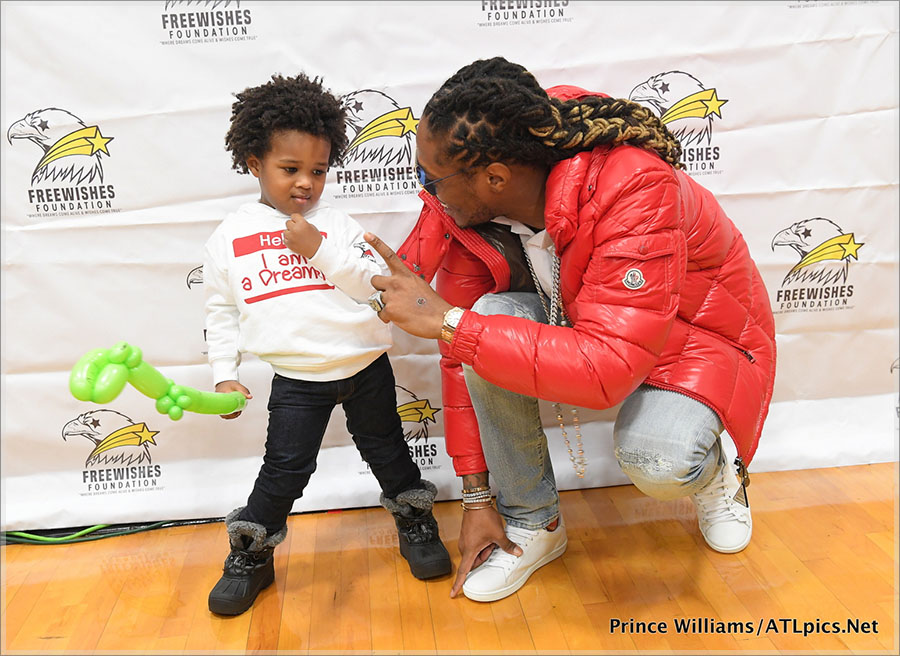 Future seems like a great dad. But judging from the little boy's body language, there's no telling what his mother, Ciara wilson, told him about his dad. 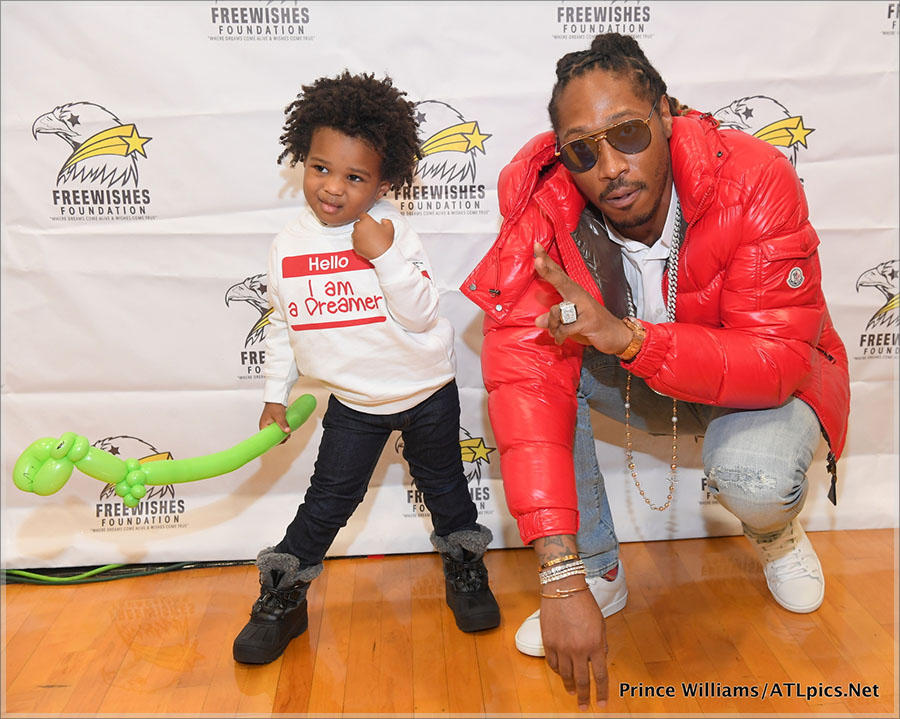 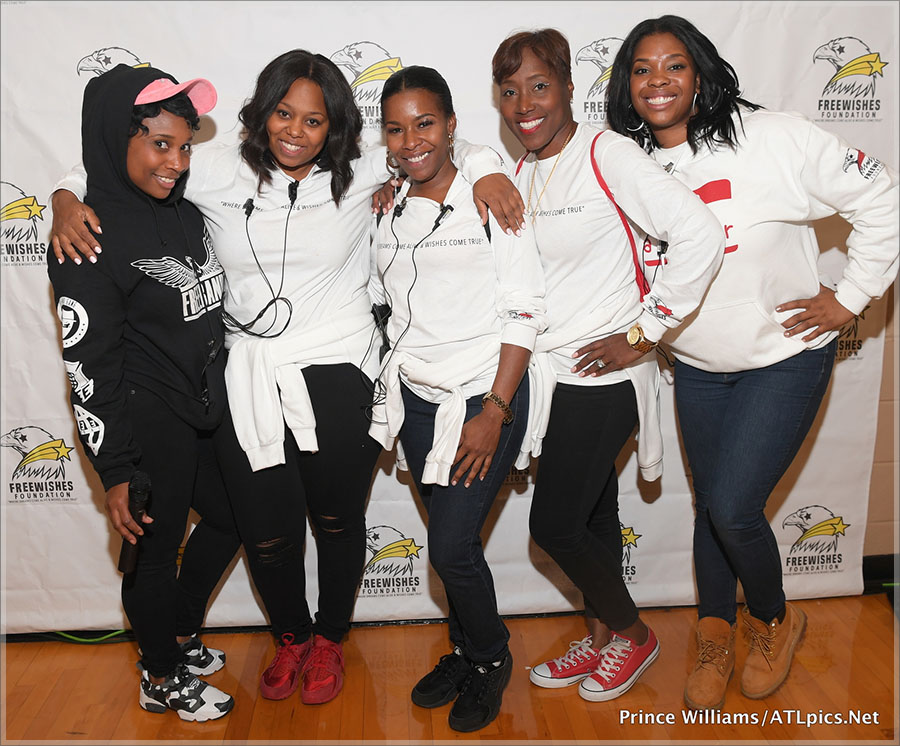 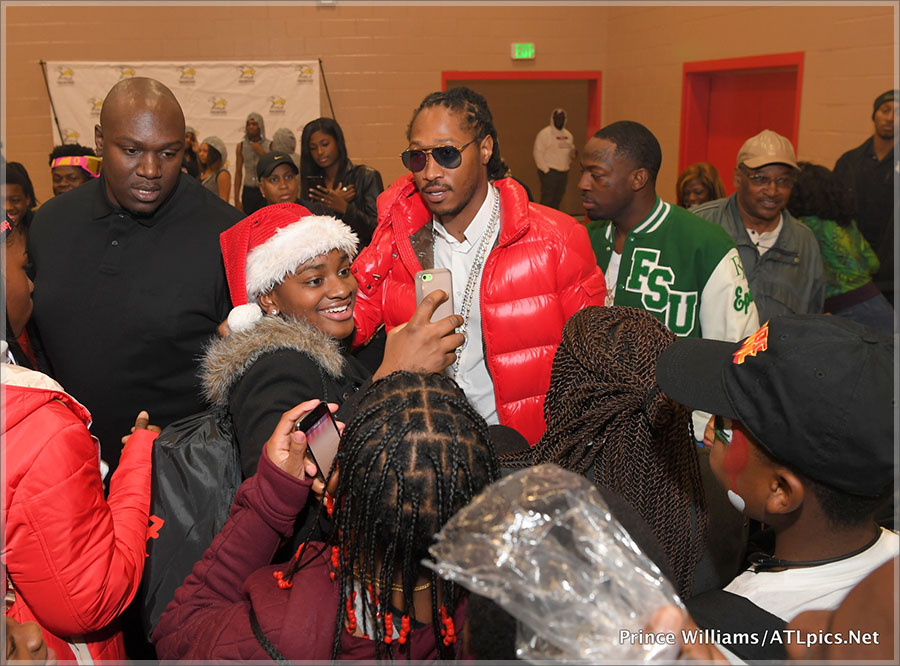 Future was a big hit with the children. 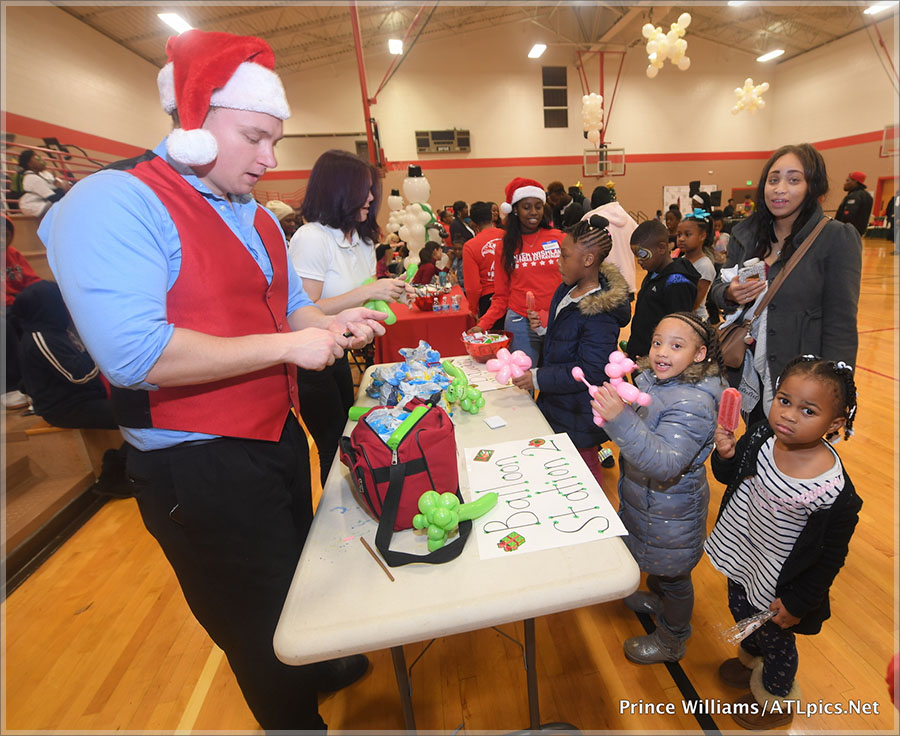 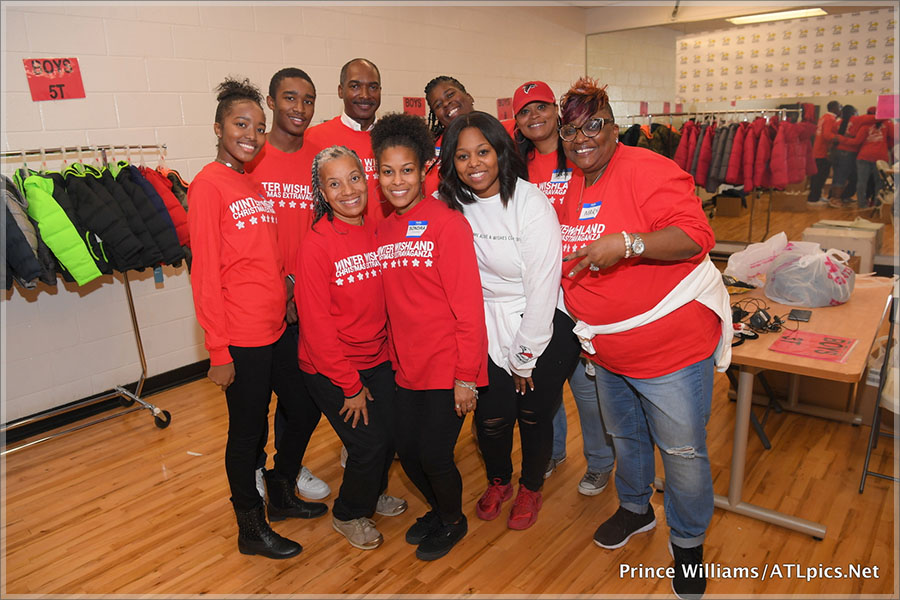