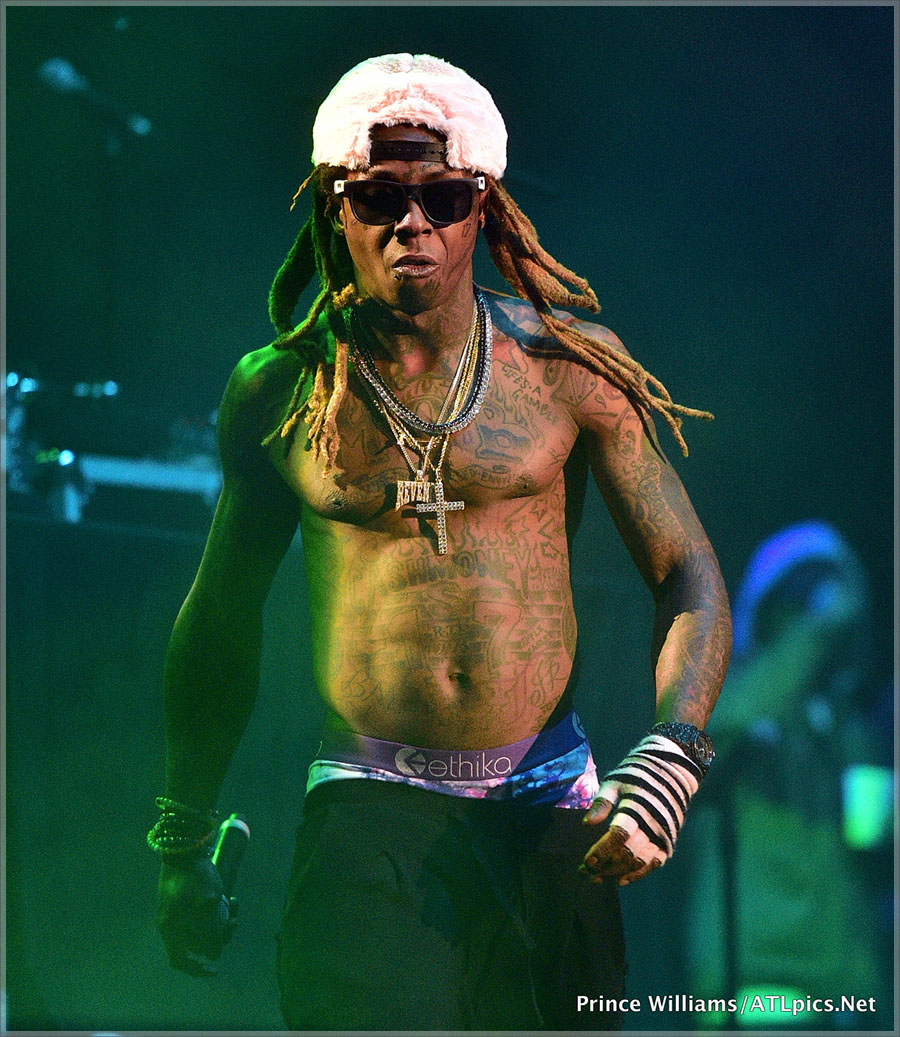 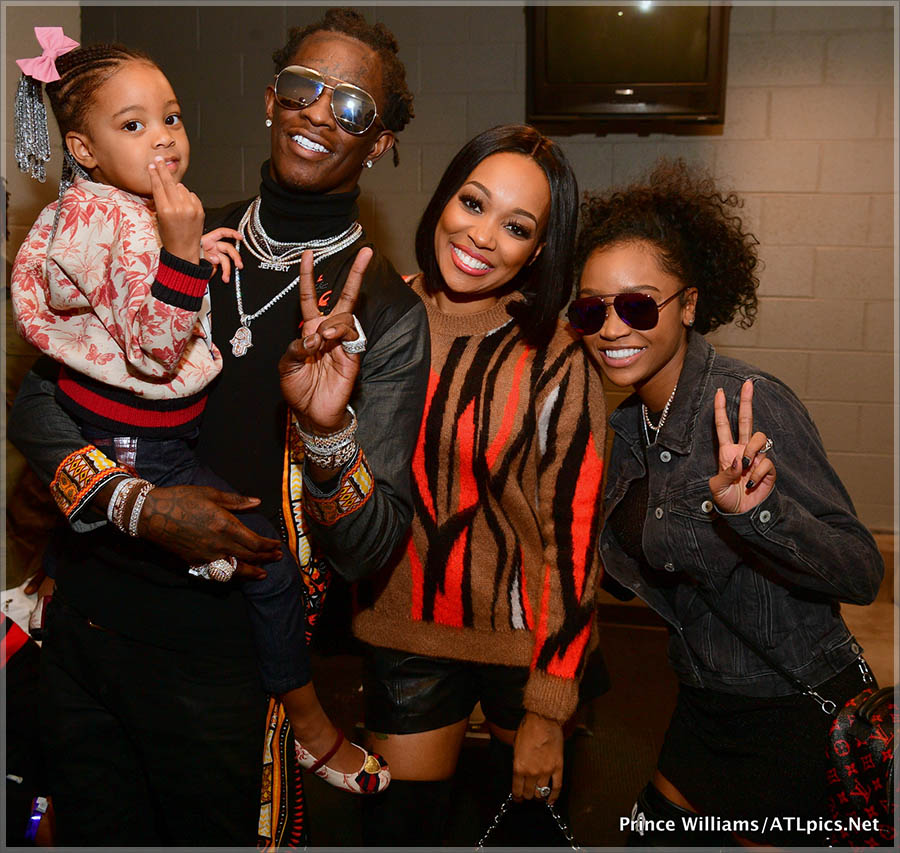 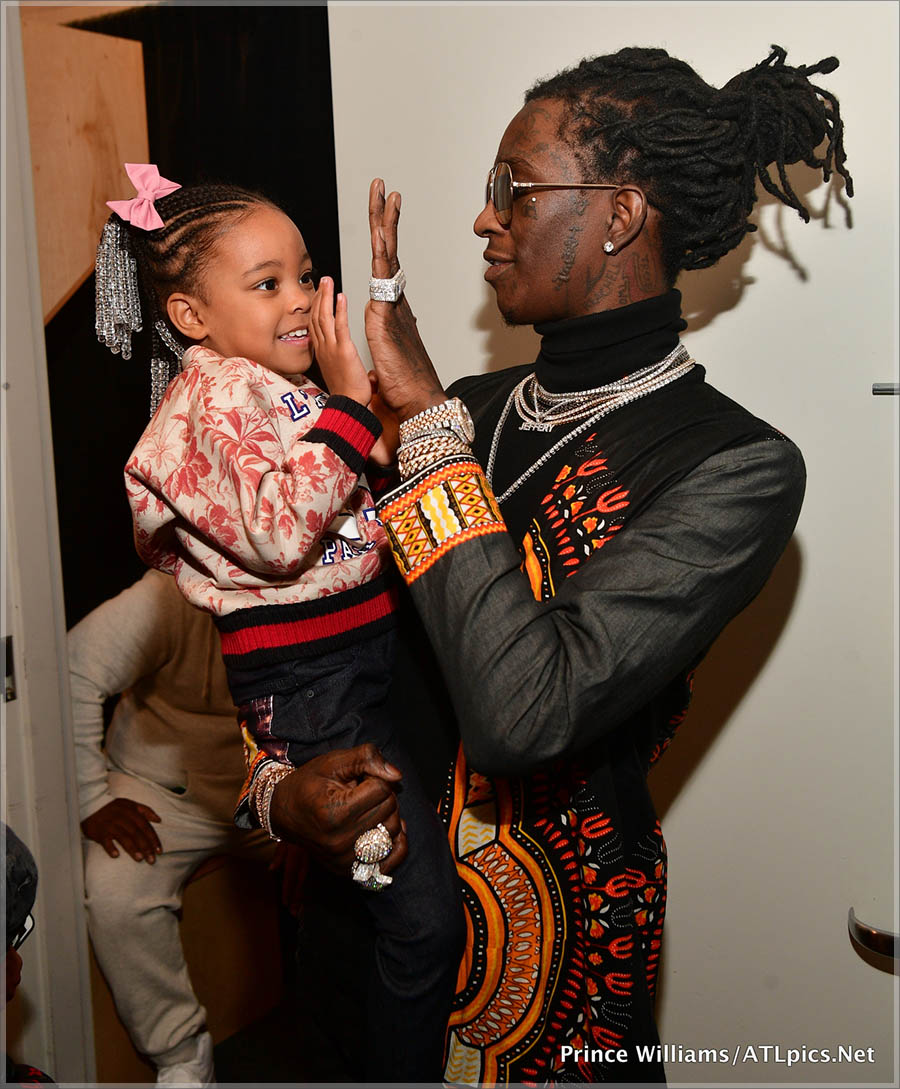 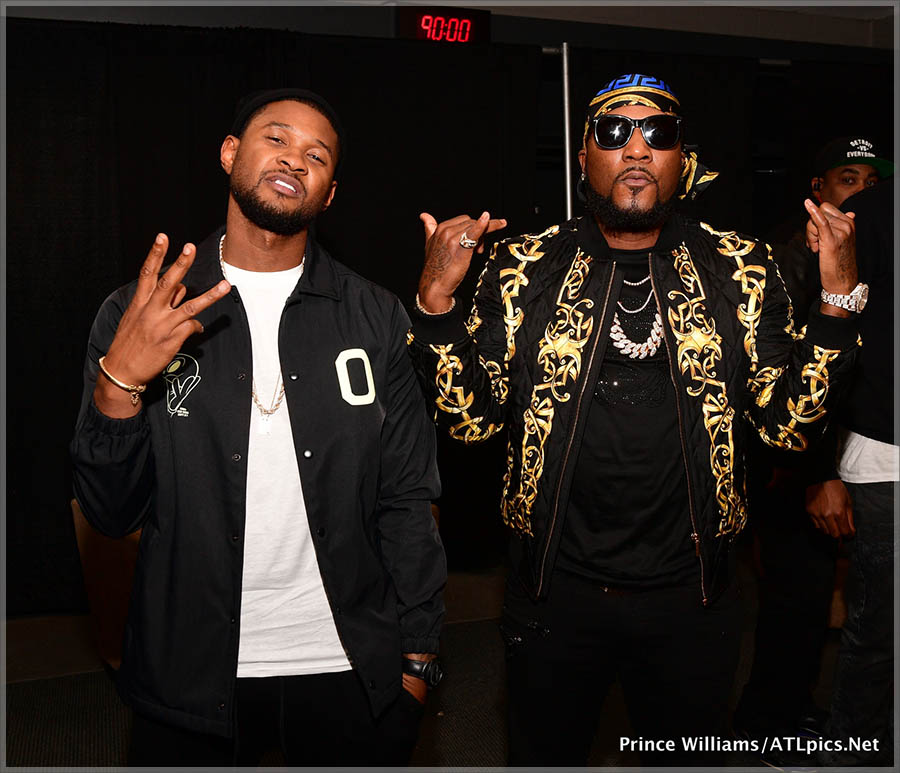 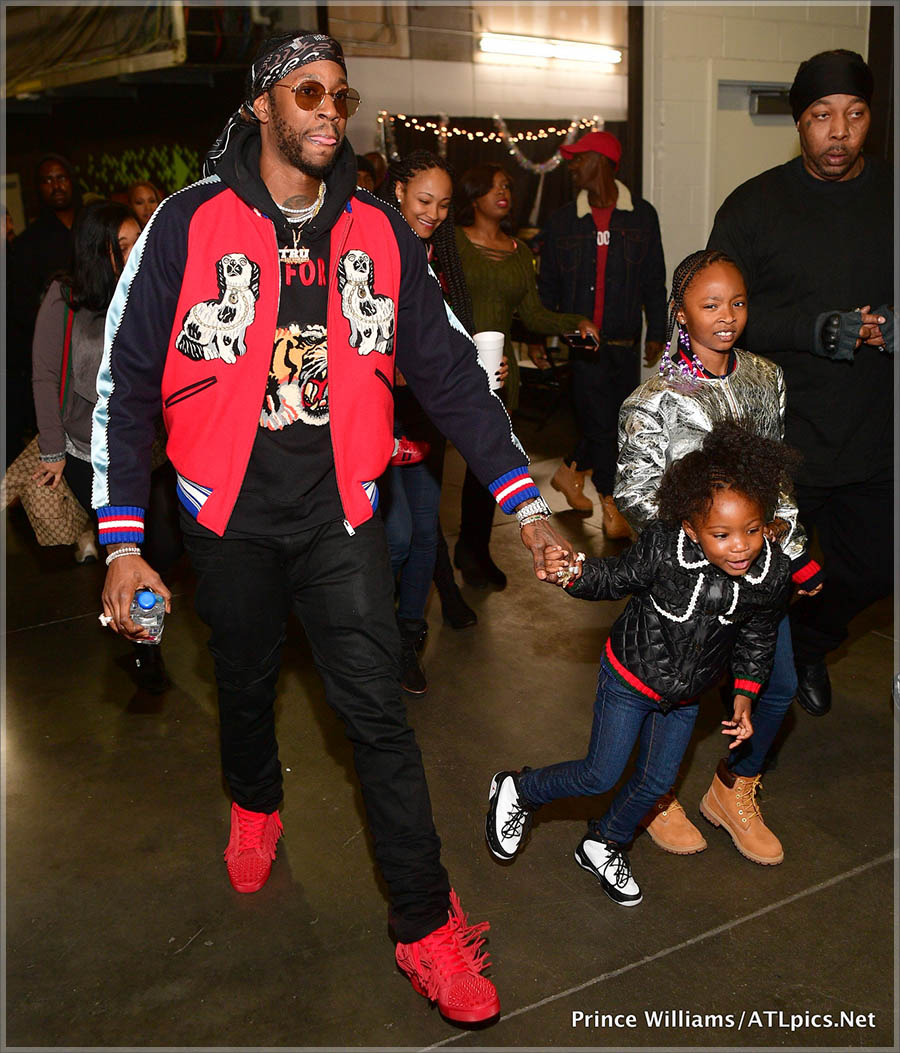 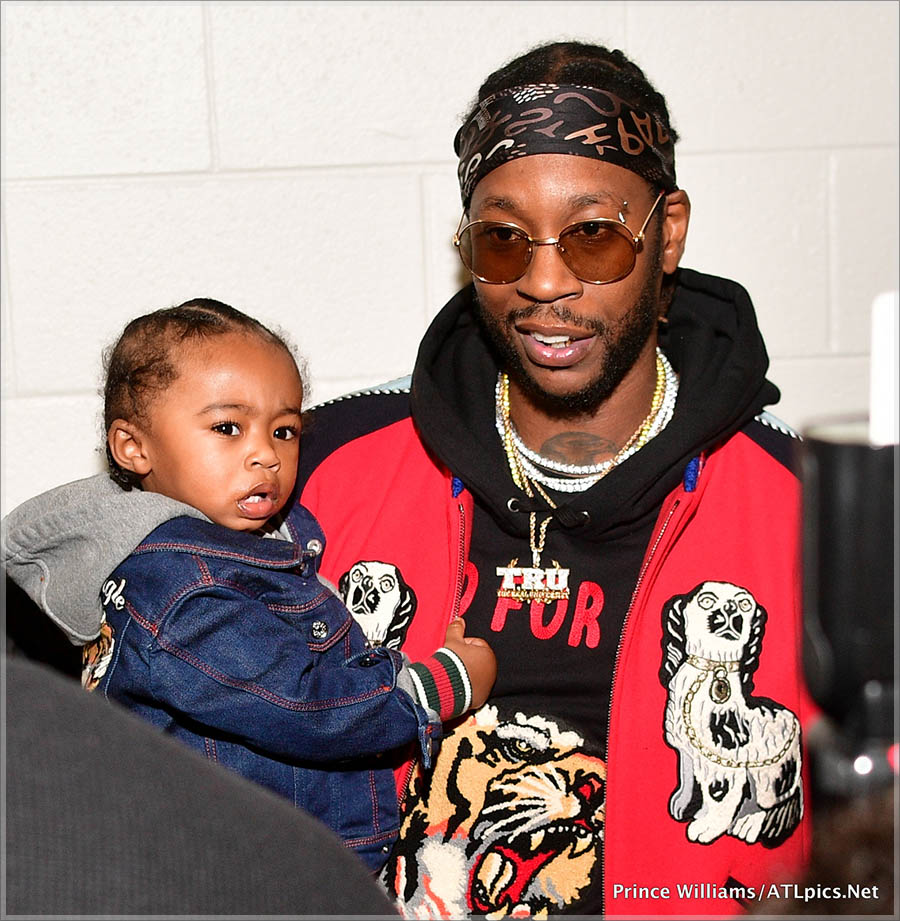 Below, the 39-year-old College Park native took his mother to the grand opening of his seafood restaurant, Escobar Tapas & Lounge in the Castleberry Hill neighborhood of southwest Atlanta last week. 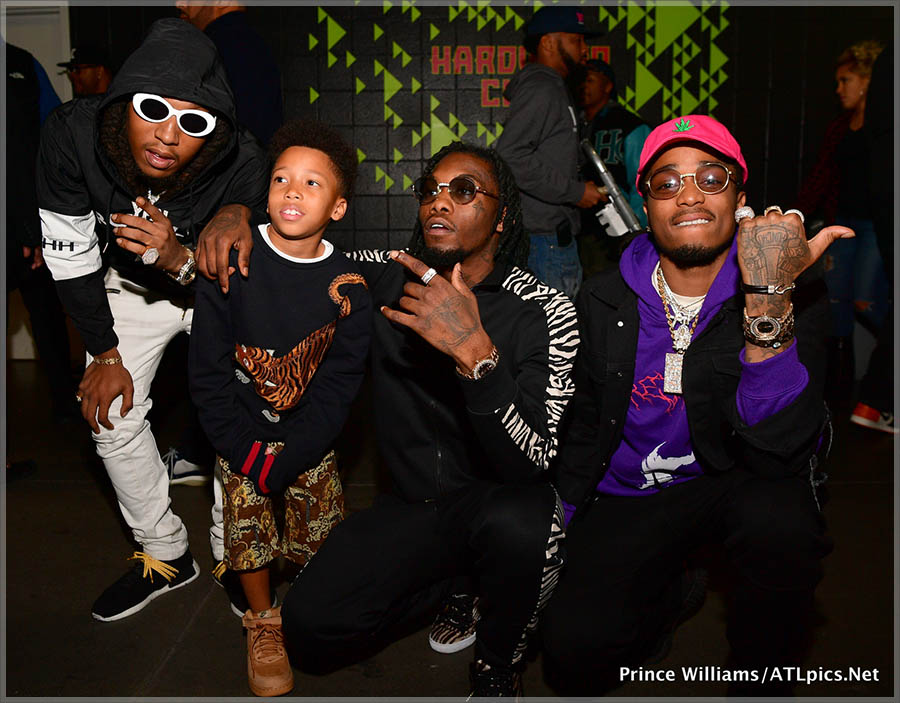