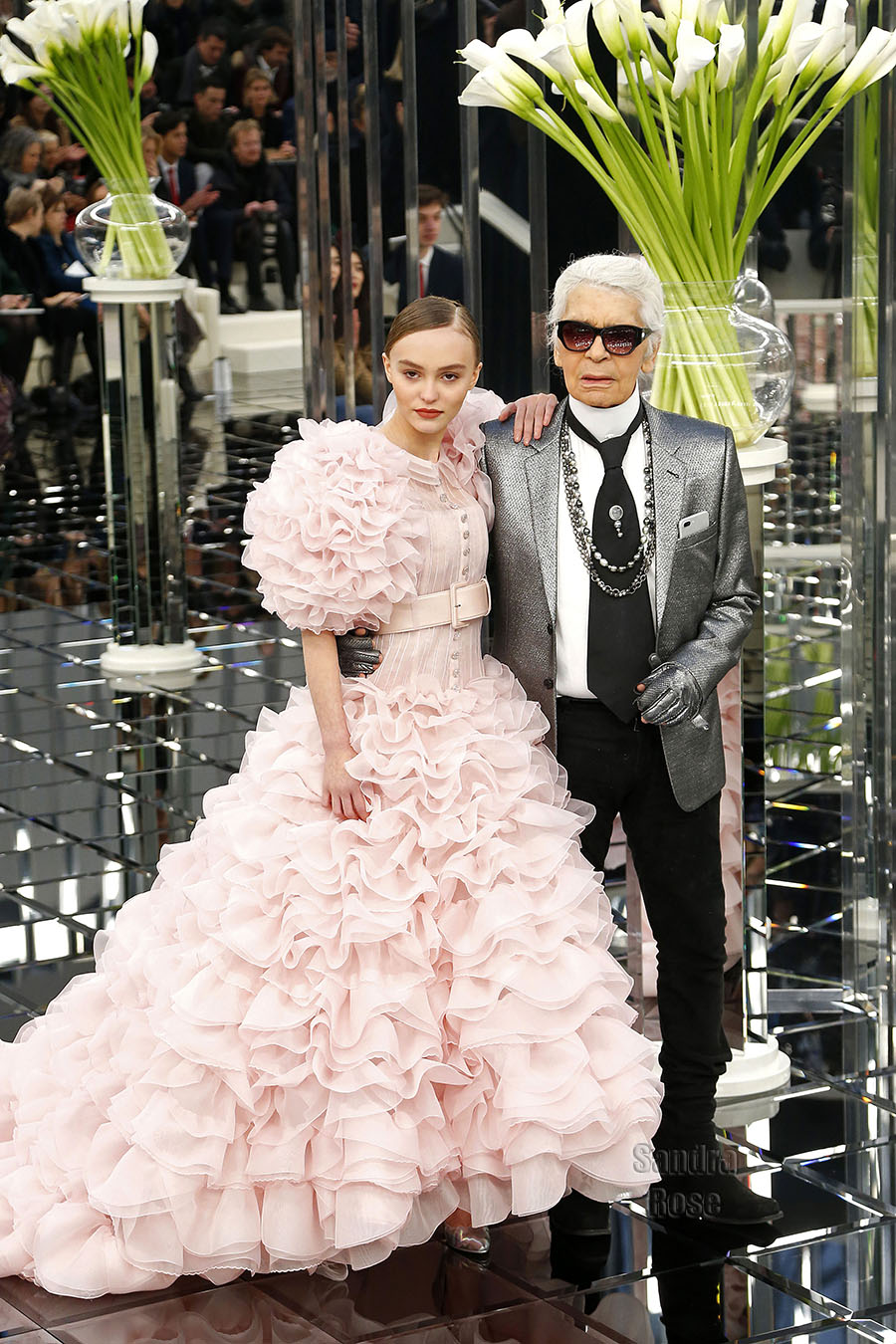 FYI: the Chanel bride is a haute couture tradition. 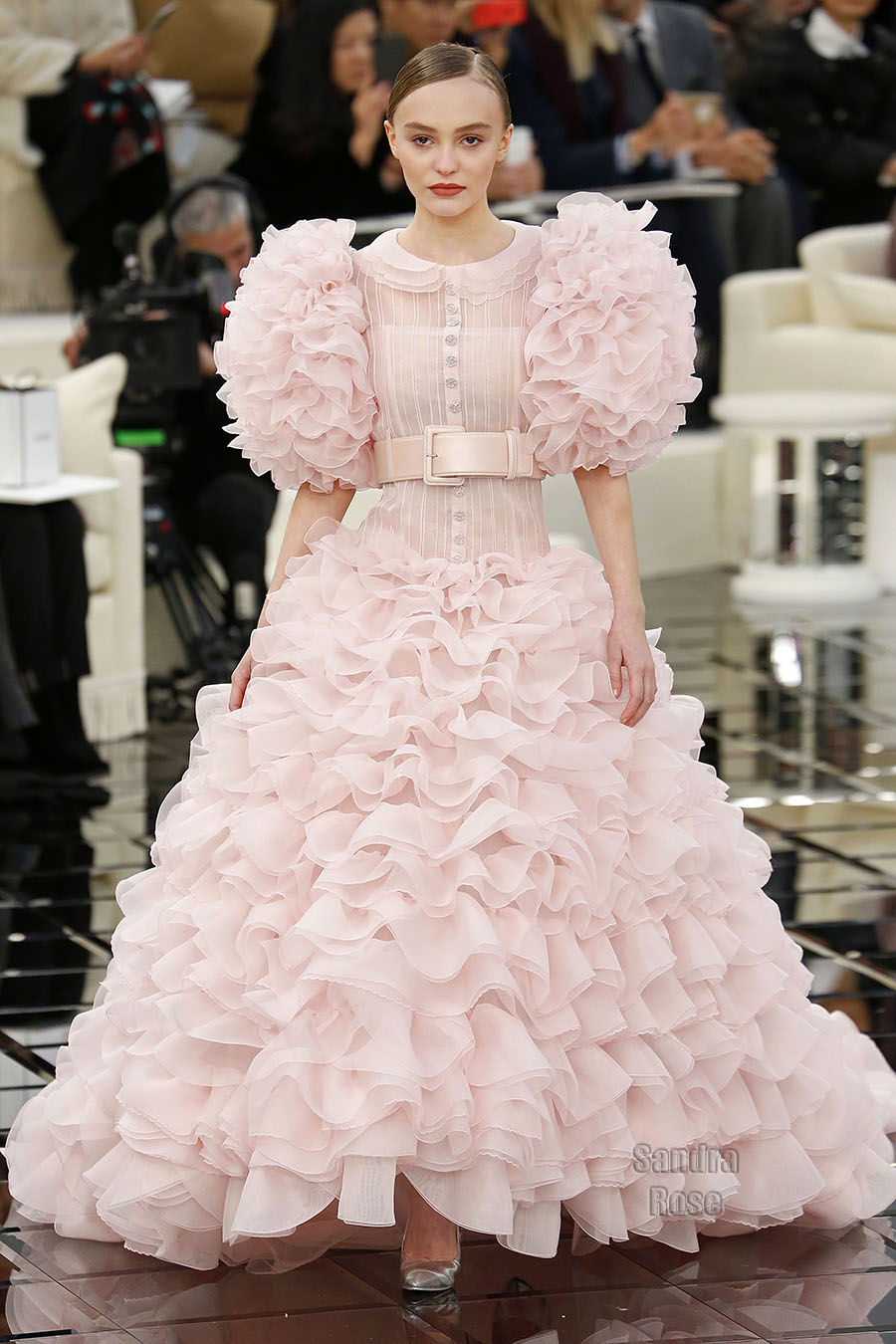 All eyes were on the teen muse as she sported the pink Haute Couture grand finale dress at the conclusion of the show.

WENN.com -- The model and actress slicked back her hair and wore pale pink lipstick as she wowed the fashion crowd with her stunning look.

Lily-Rose was personally chosen by the fashion house's creative director Karl Lagerfeld to model the layered pink gown from his bridal collection. This mark's Depp's second appearance for Chanel following her debut at the company's Metiers d'Art show in December, 2016. And she was announced as the face of Chanel No 5 L'Eau in May. 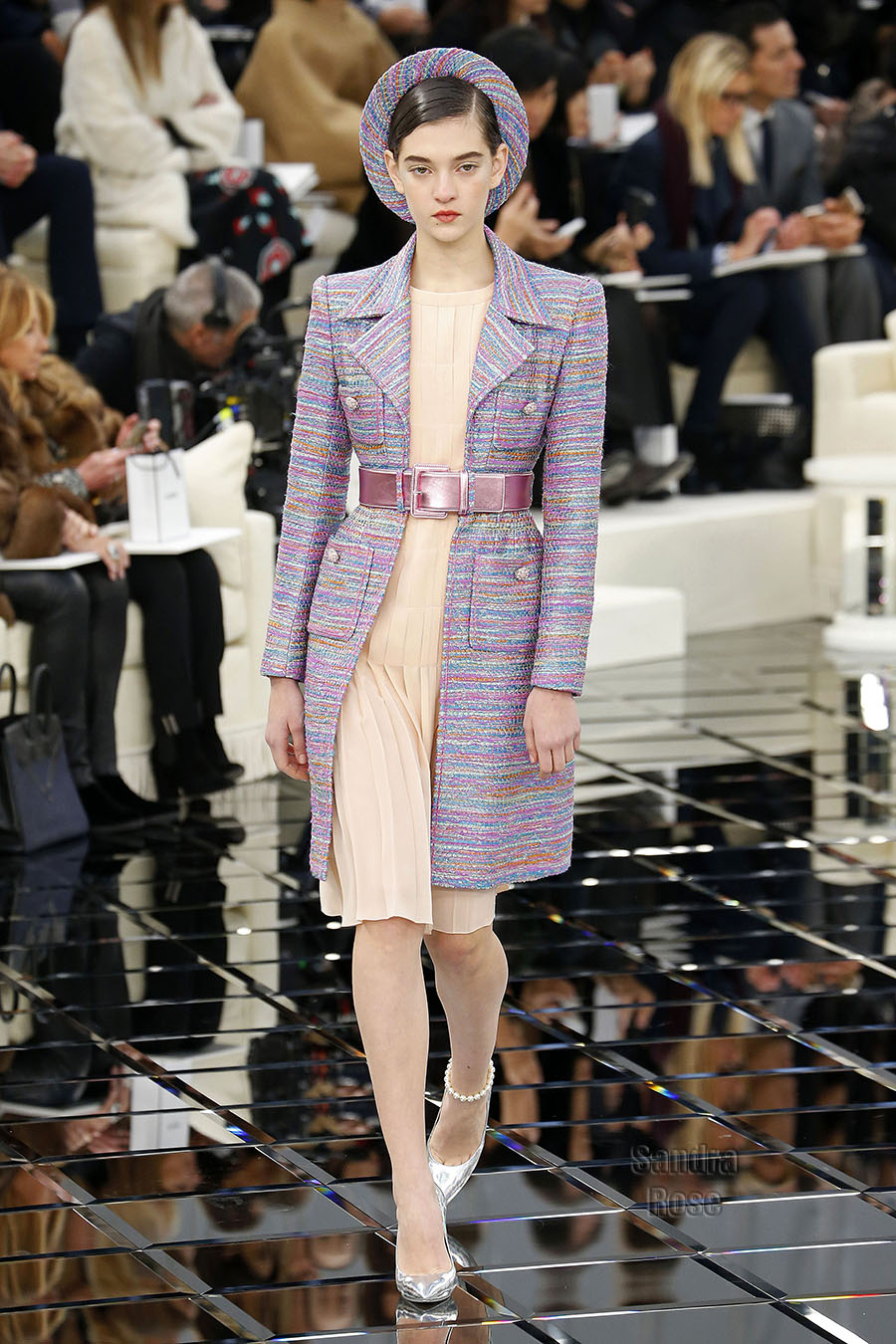 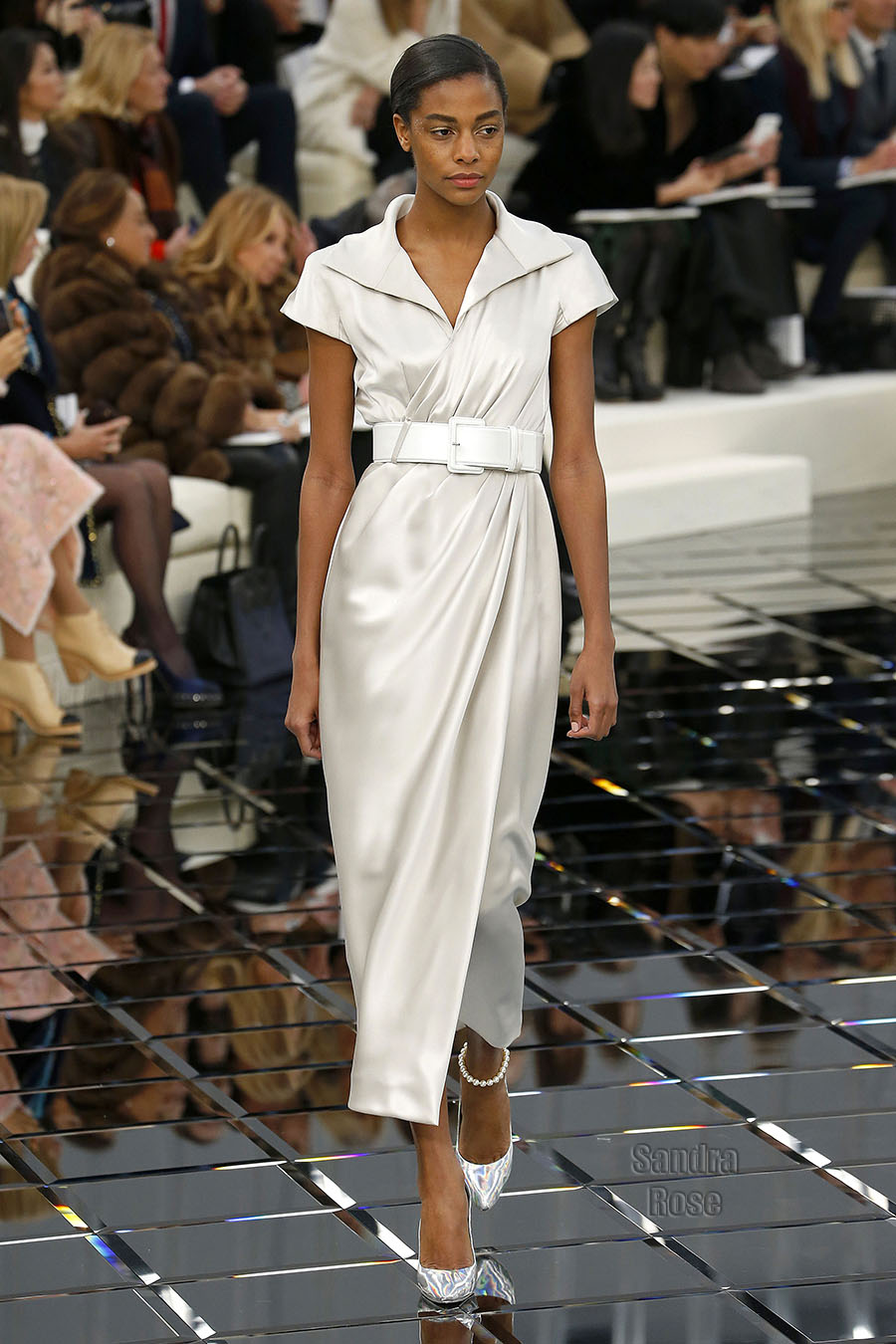 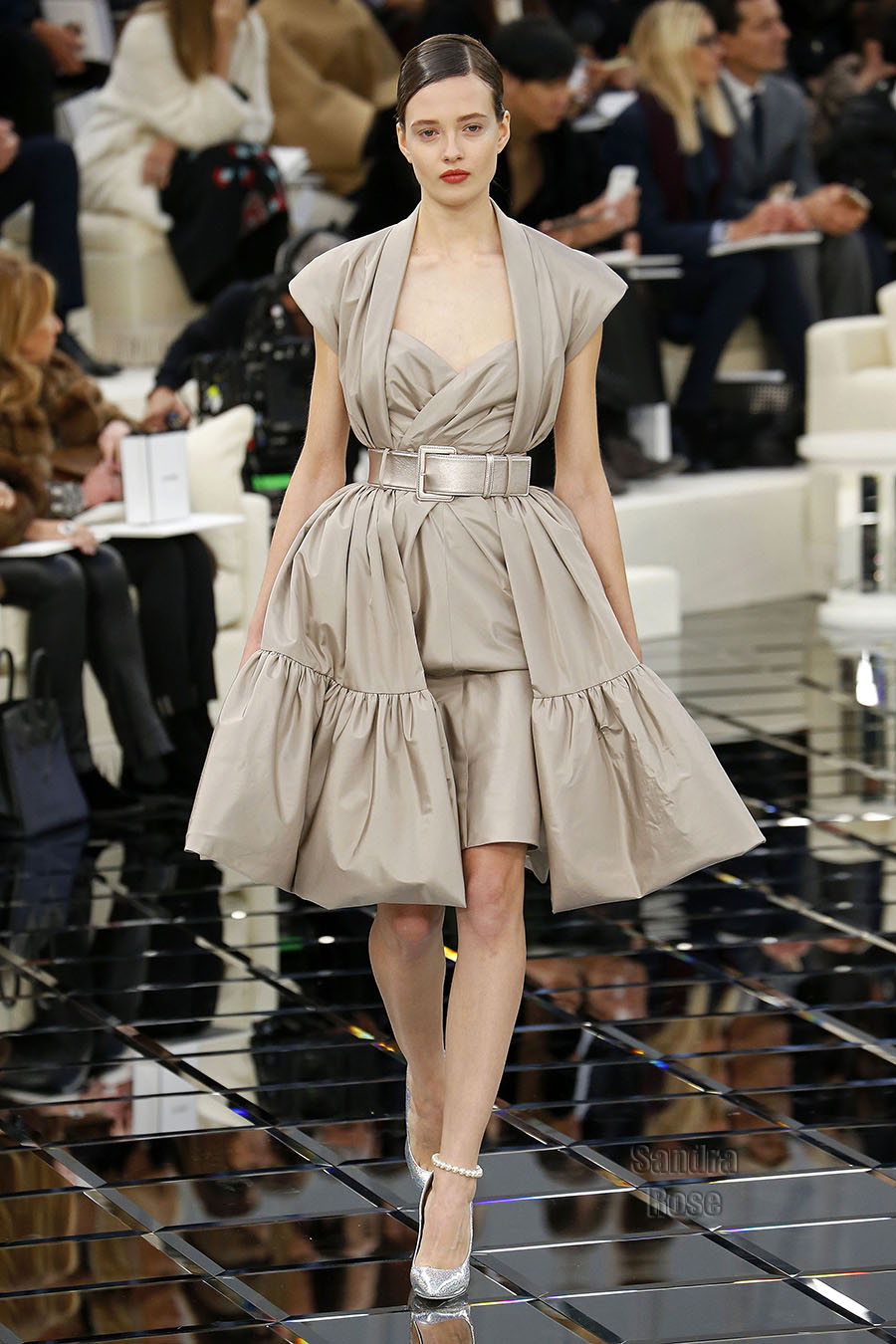 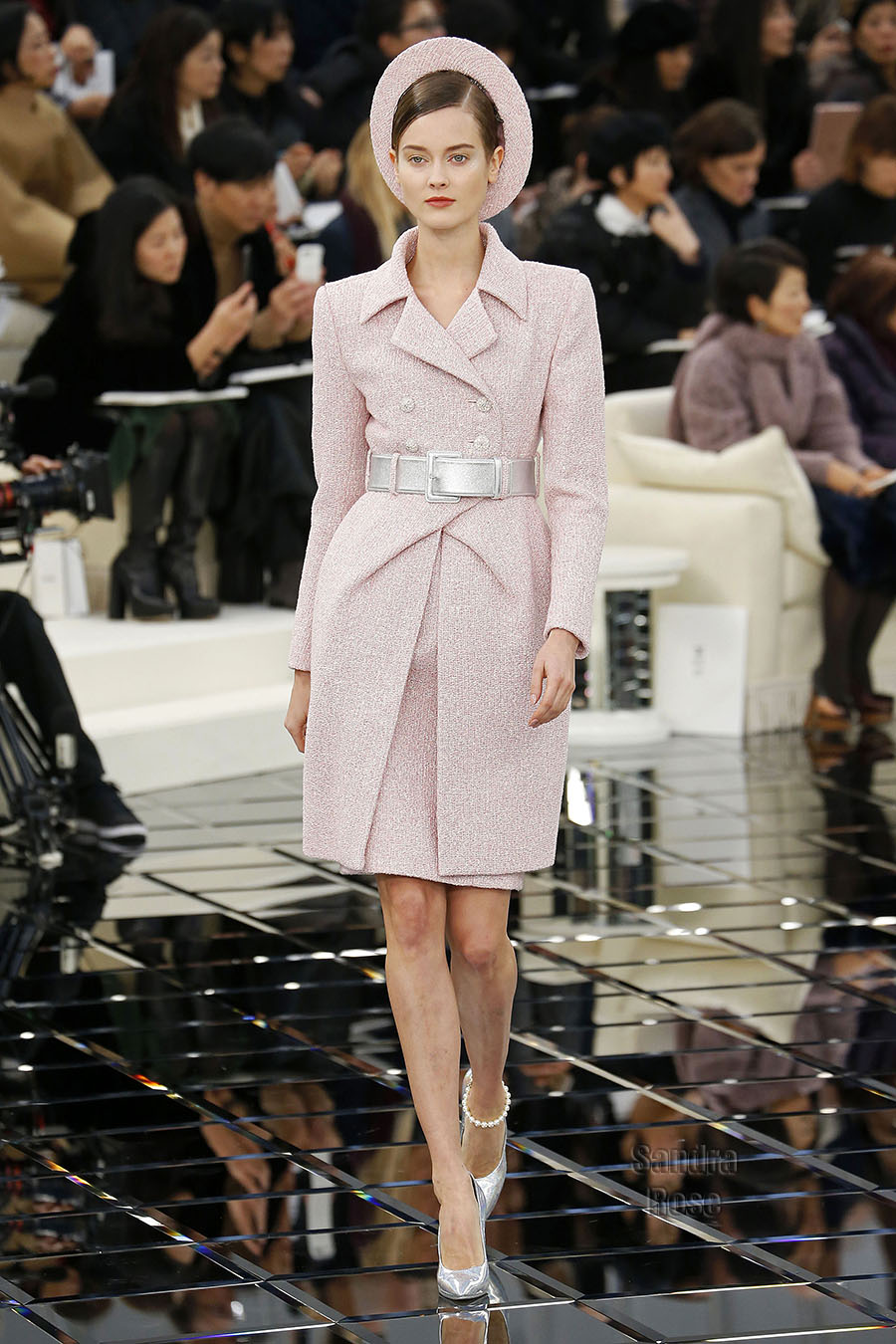 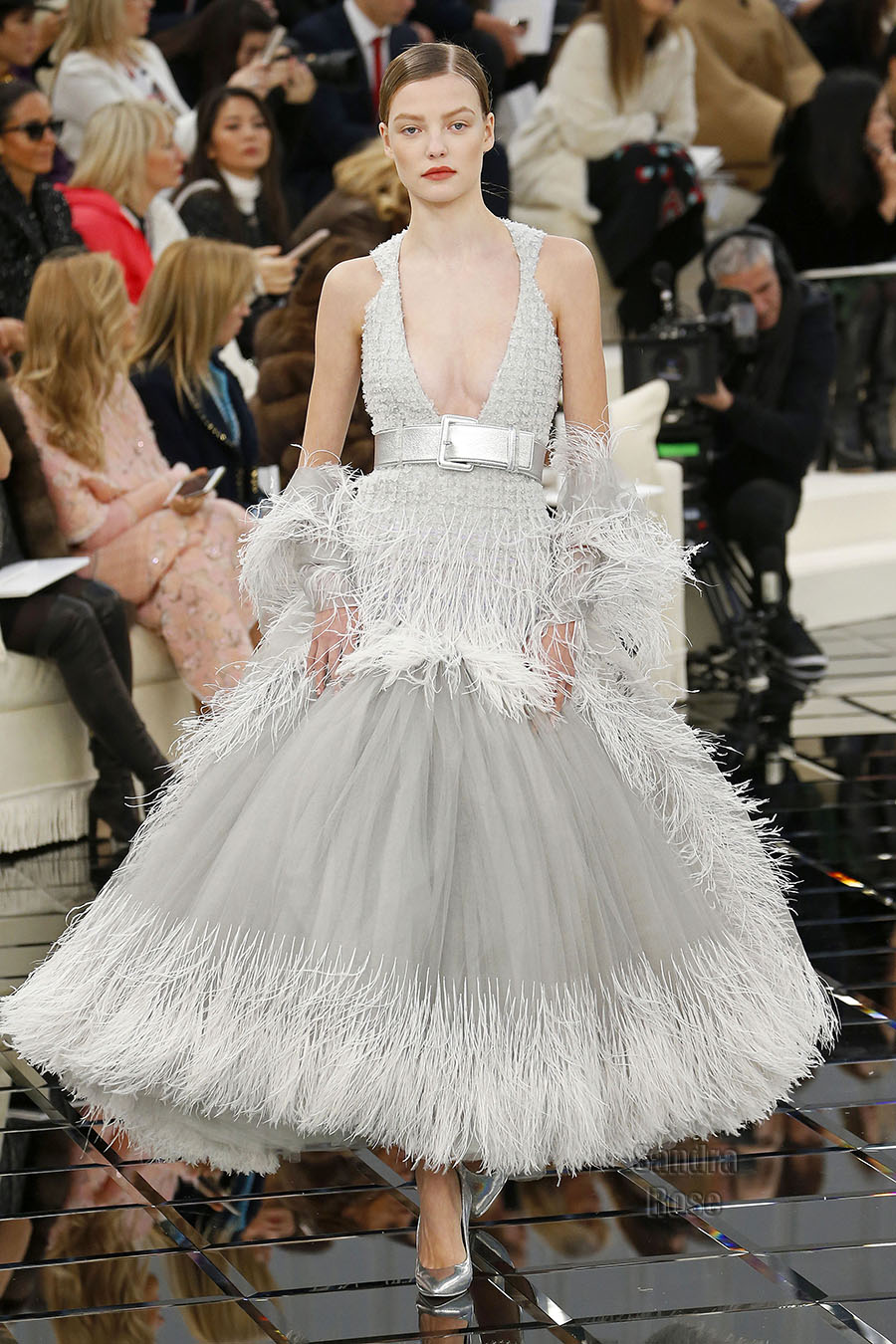 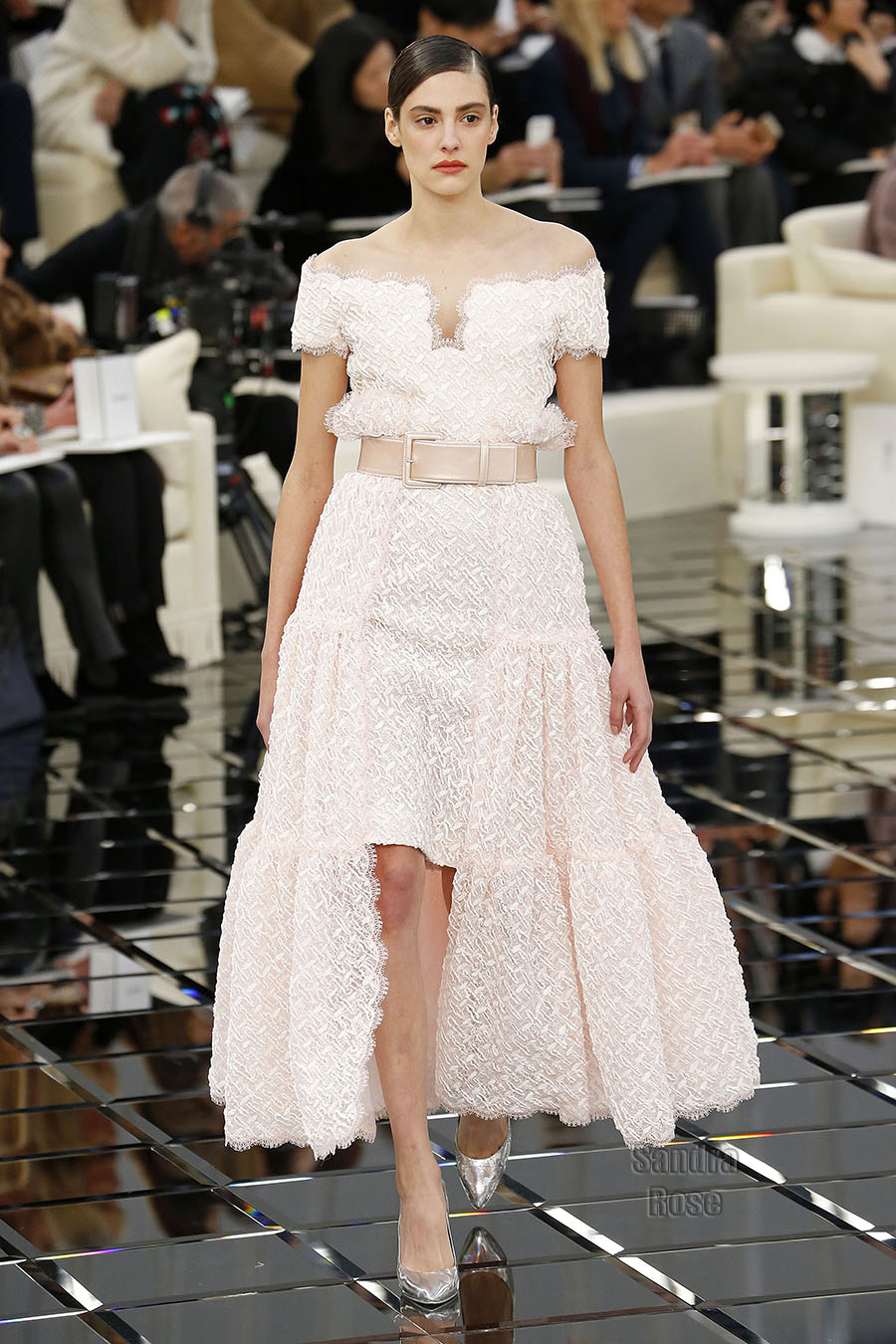