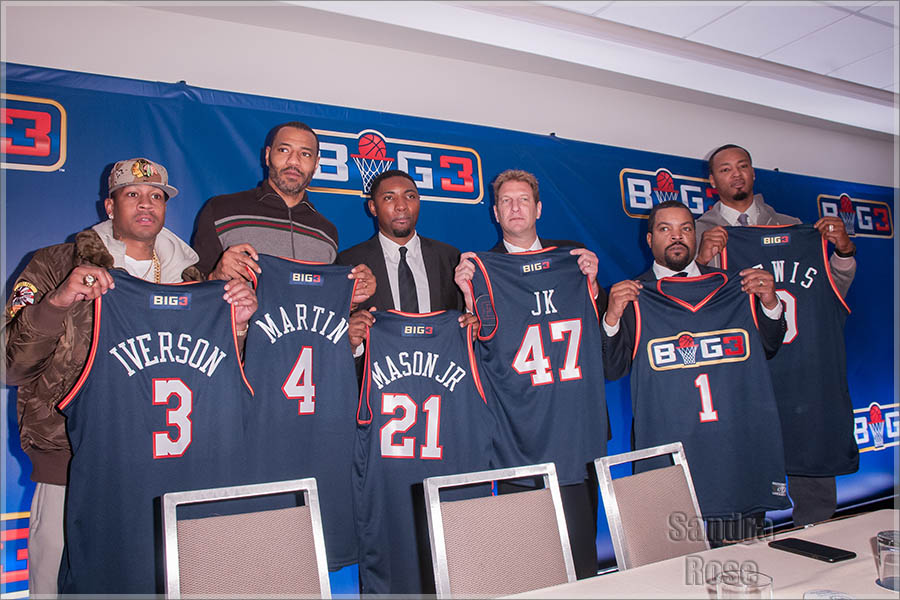 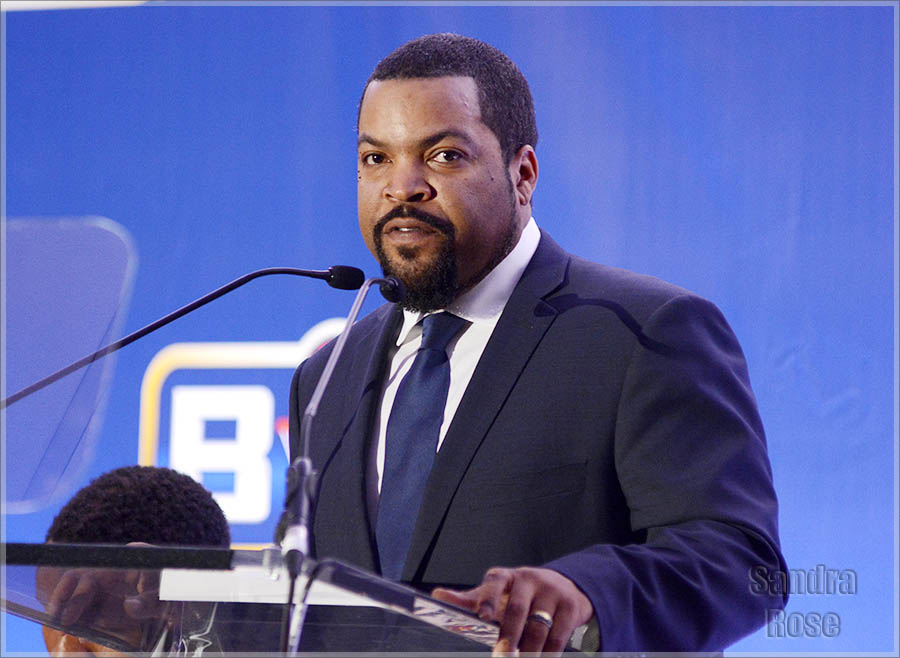 Hopefully this league will catch on and more retired NBA players will sign up. The NBA is so dry and boring with the same 2 or 3 teams going to the NBA Finals every year. 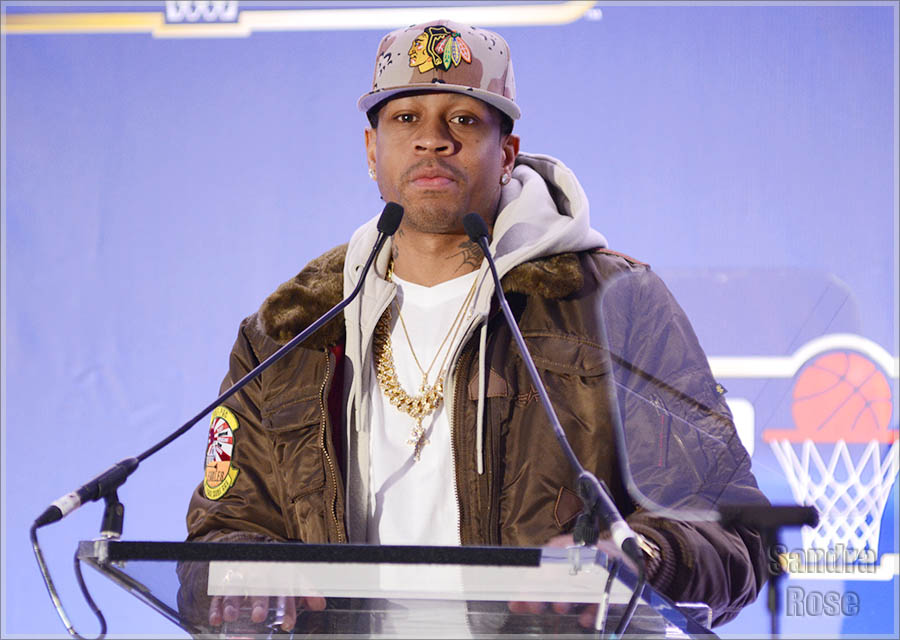