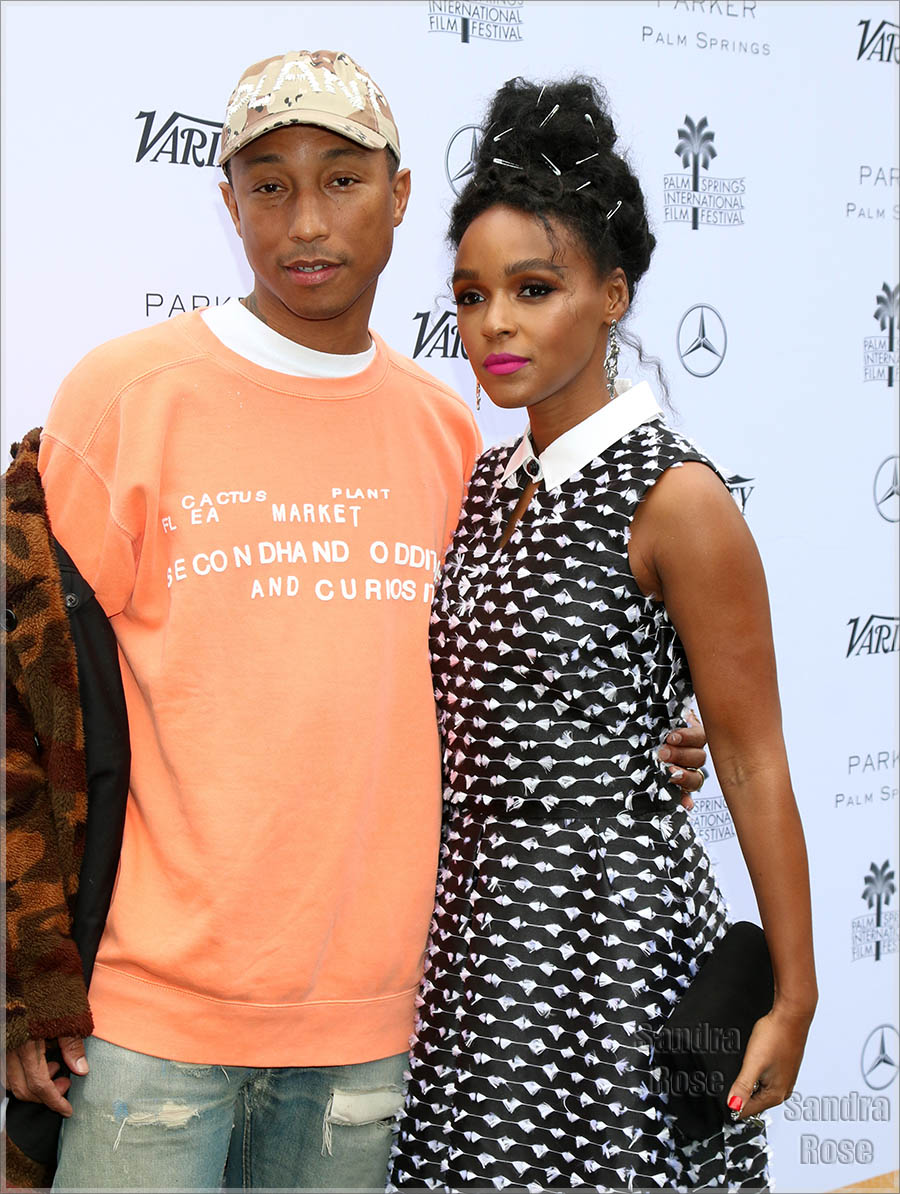 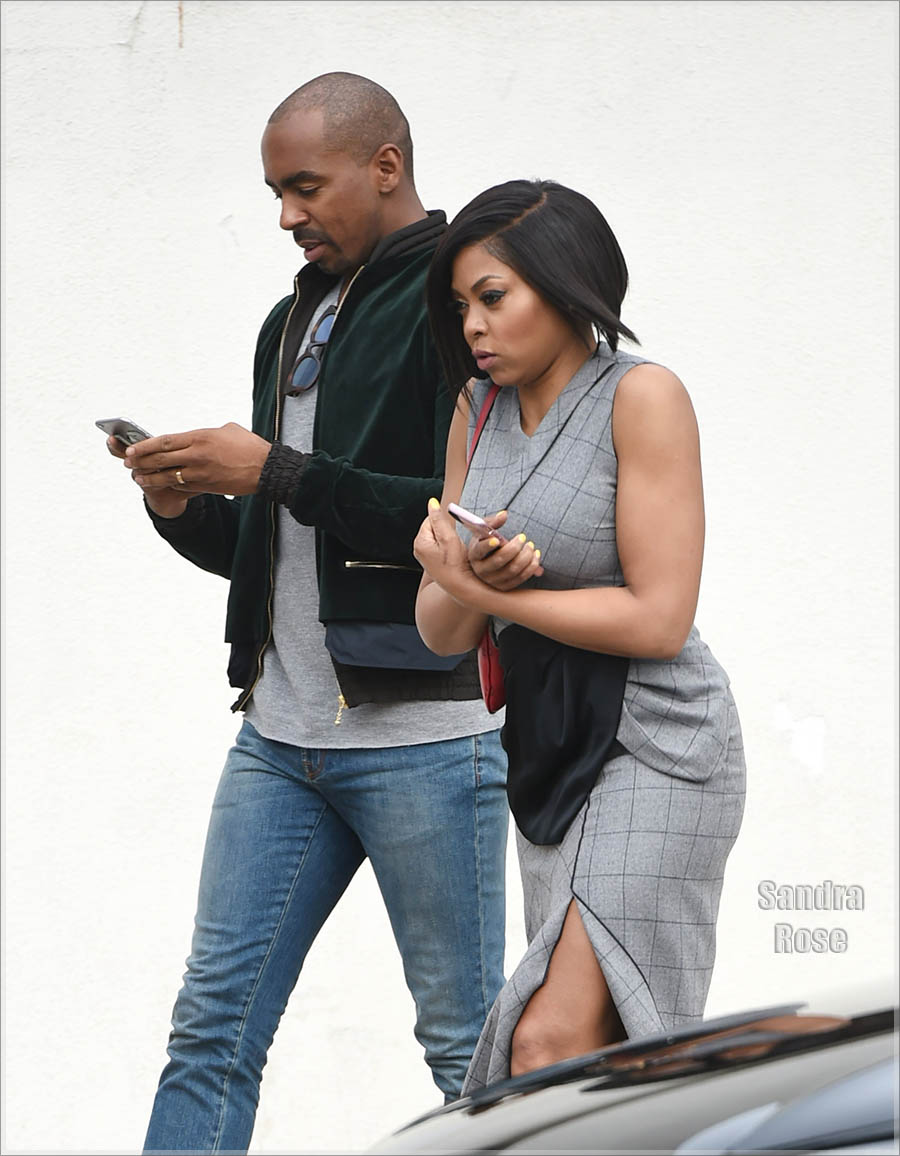 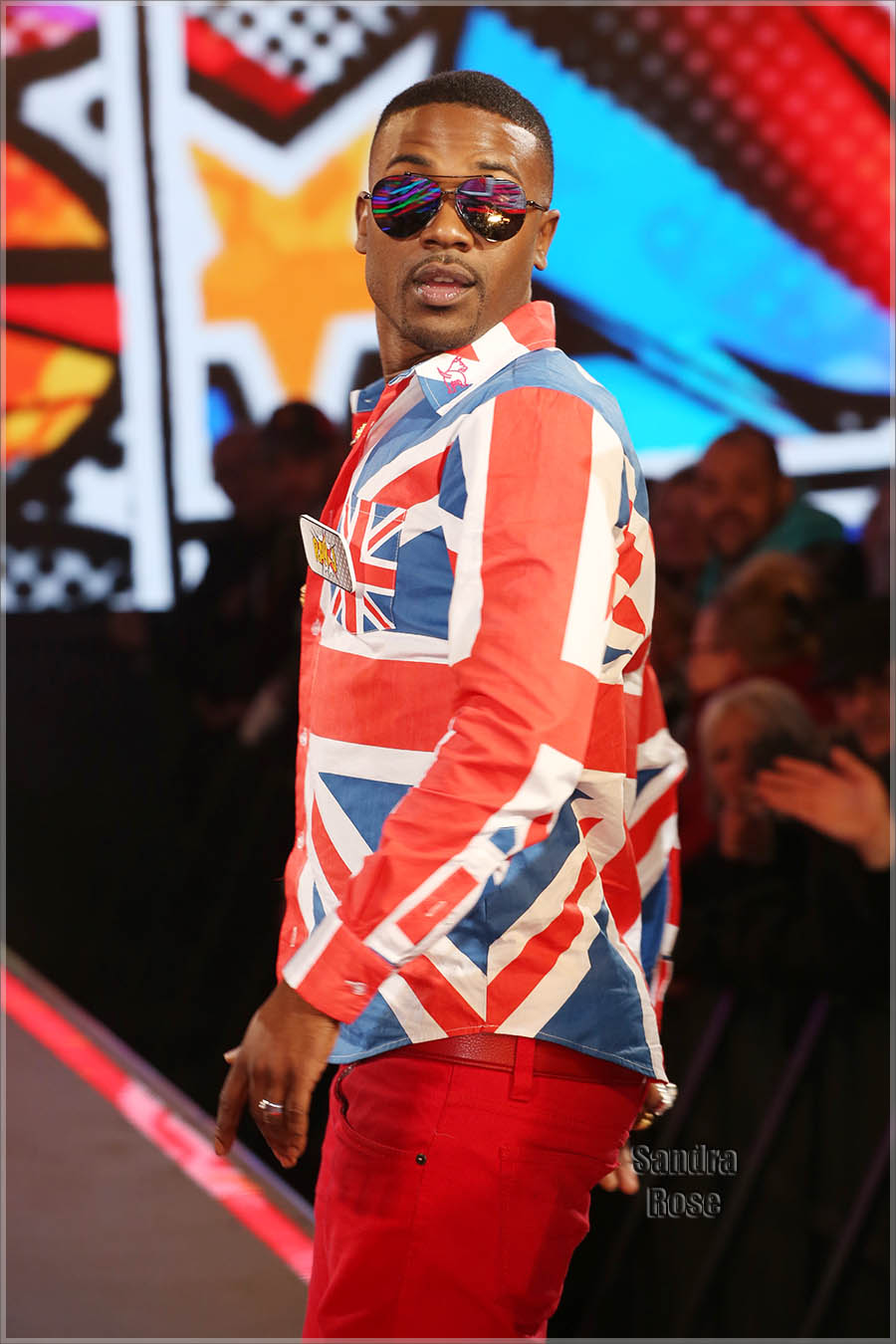 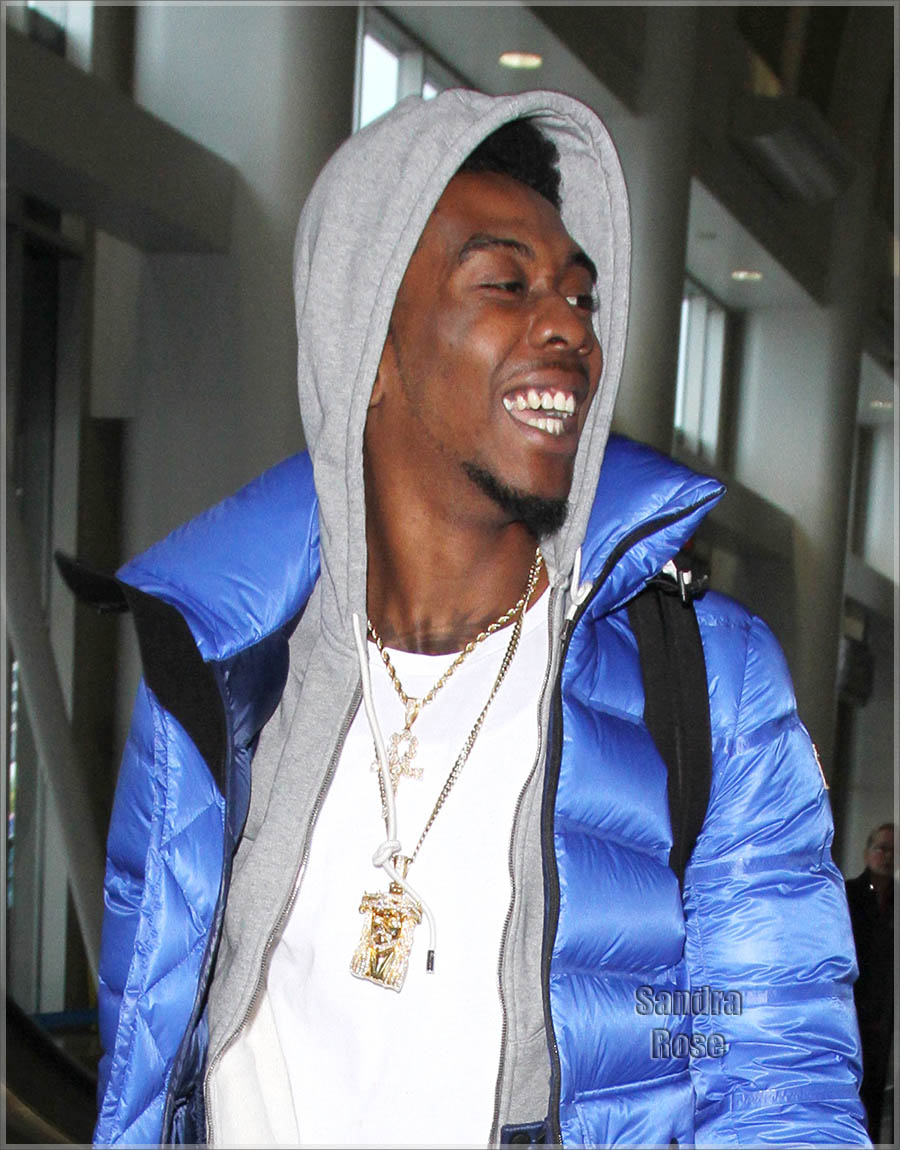 Rapper Desiigner was all smiles as he arrived at Los Angeles International (LAX) Airport. The one-hit-wonder was surprised that the paparazzi recognized him. 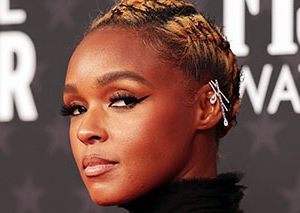